A three-time felon who was arrested in January 2017 pleaded guilty in Erie County Court to four more felonies, all related to a large-scale drug operation. 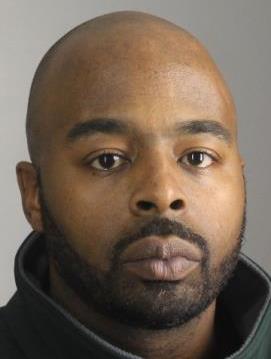 Welton Miles, 38, has been jailed since his arrest, when the Erie County Sheriff’s Office and Buffalo Police narcotics units raided a Stewart Avenue home and found narcotics packaged and ready for sale in nearly 500 glassine packages.

Miles pleaded guilty Tuesday to four counts of criminal possession of a controlled substance with intent to sell.