An Erie County sheriff's deputy has been accused of beating and strangling a woman inside his South Buffalo home, according to the Erie County District Attorney's Office. 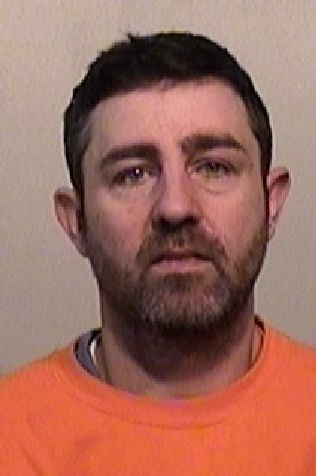 The woman, found unresponsive in a home on Olcott Avenue, spent several days in Erie County Medical Center for treatment of injuries to her face and body, the District Attorney's Office said.

The incident occurred between Dec. 14 and 16, authorities said.

McAndrew was promoted to sergeant and a supervisory role at the Erie County Holding Center, the Sheriff's Office announced in August 2013.

A statement released by the Sheriff's Office said McAndrew was immediately suspended without pay, but his employment status as a deputy will remain in effect until his case is adjudicated.

McAndrew is due in court March 29.