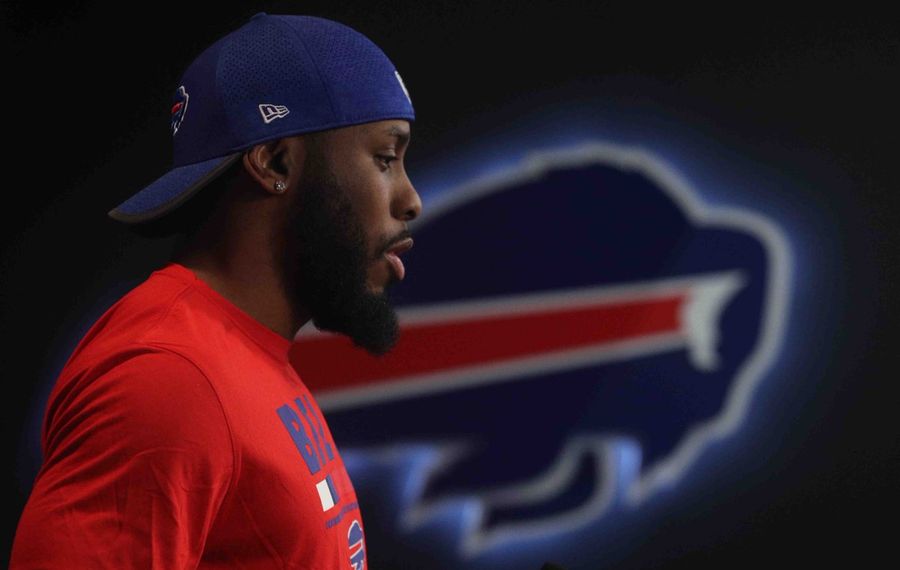 New backup safety Rafael Bush has spent eight years in the NFL since being undrafted 2010 out of South Carolina State. Now with a two-year contract from the Bills, he's likely to hit the 10-year mark in the league.

Bush, 30, said his age gave him perspective on free agency. He was glad to be wanted by the Bills on the first day of free agency. Last year Bush lingered three weeks on free agency before signing with the New Orleans Saints. Bush's 2017 season ended on the miracle, walk-off touchdown pass in the playoffs in Minnesota.

"I was an older guy," Bush said of his status entering this year's free-agency period. "We just came off of a terrible loss in the Minnesota game. It was kind of a bad taste in my mouth. Understanding my age and understanding how the business works, I kind of thought this definitely could be my last game, you never know. So to get the opportunity, man, it's really a blessing from God to have an organization admire the way that you play."

Bush played with the Saints from 2012 to 2015 and spent a year with Detroit before going back to New Orleans last season. Bills coach Sean McDermott's presence in the NFC South as Panthers defensive coordinator turned out benefiting Bush this year.