You'll get no second chance to make a first impression. Or, as they say in the world of journalism, "Don’t bury the lede."

Such a maxim certainly applies to popular music, a form of art where one competes for the attention of listeners awash in a continuous flow of new information, and in many instances, where one answers to a group of masters who have spent most of their lives believing that saying something as boorish as "Don’t bore me, get to the chorus" makes them clever. (It doesn’t. But they say it. All the time.)

Popular music has an ability to make an incredibly dramatic entrance, perhaps more so than other forms, precisely because of the way in which it marries text to melody, harmony and sonic context. The true masters are able to juxtapose music that suggests ease and repose with lyrics that suggest the exact opposite, and vice versa. Sometimes it's enough to simply mirror lyrical intent and musical setting in an obvious manner. Think of the Carpenters' "Close to You," its beatific bounce heralding the scene-setting query "Why do birds suddenly appear/Every time you are near?" Often, however, the genius is locatable  in the comparing and contrasting of seemingly disparate themes.

Masters of economy are able to set an unmistakable scene with all of the subtlety of a fist to the jaw. Iggy Pop knew as much when he began "Lust for Life" like this: "Here comes Jonny Yen again/With the liquor and the drugs." You know immediately what kind of party this is going to be.

Here's one from Warren Zevon, who set scenes better than almost everyone else. "I went home with a waitress/the way I always do/How was I to know/she was with the Russians, too?" is how he begins "Lawyers Guns & Money," which packs a Raymond Chandler novel and a Hunter S. Thompson essay into 3 minutes and a few stanzas.

Nick Cave is good at this, too. Witness his "Into My Arms," a maudlin love ballad that belies its tenderness with the opening line "I don’t believe in an interventionist god/But I know, darling, that you do." Hah! Way to throw your cards on the table! 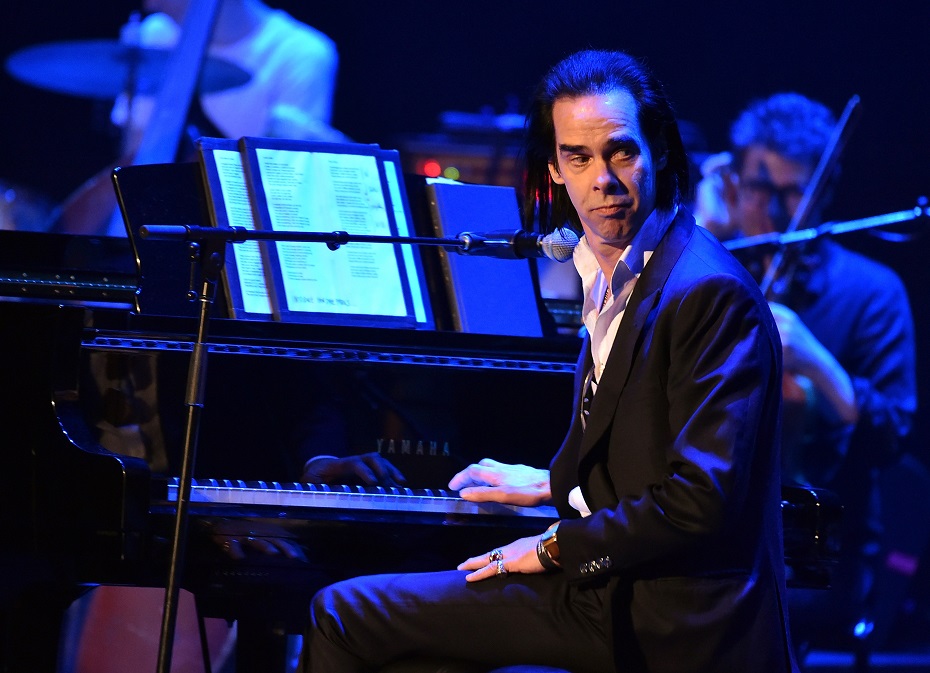 Nick Cave knows how to set a scene. His "Into My Arms" has a great introductory couplet. (Photo by Kevin Winter/Getty Images)

"Like a bird on a wire/Like a drunk in a midnight choir/I have tried in my way to be free," is how Leonard Cohen begins his heart-rending "Bird on a Wire," in language at once poetic and restrained. He achieves the same effect with even more directness during "Hallelujah": "Well I heard there was a secret chord/That David played, and it pleased the lord/But you don’t really care for music, do ya?"

Some other favorites of mine: Pink Floyd's "Time," which nails modern humanity's often crippling ennui thus - "Ticking away the moments that make up the dull day/You fritter and waste the hours in an offhand way/Kicking around on a piece of ground in your hometown/Waiting for someone or something to show you the way." Ouch. Bruce Springsteen learned a lot from Roy Orbison when it came to dramatic scene-setters like these: "I come from down in the valley/Where Mister, when you're young/They bring you up to do just like your daddy done," which lets us know immediately that "The River" is likely to be a tragedy. "In the summer that I was baptized/My father held me to his side/As they put me to the water/He said on that day, I cried," boils the Biblical conception of the inheritance of sin down to its raw essence. Patti Smith knew how to get your attention, too: "Jesus died for somebody's sins/But not mine."

Tom Waits was able to boil Brendan Behan and Charles Bukowski down into beautiful bar-stool poetry like this, from "Tom Traubert's Blues":  "Wasted and wounded/It ain't what the moon did/I got what I paid for now." The song makes you feel hungover even if you touched nary a drop. 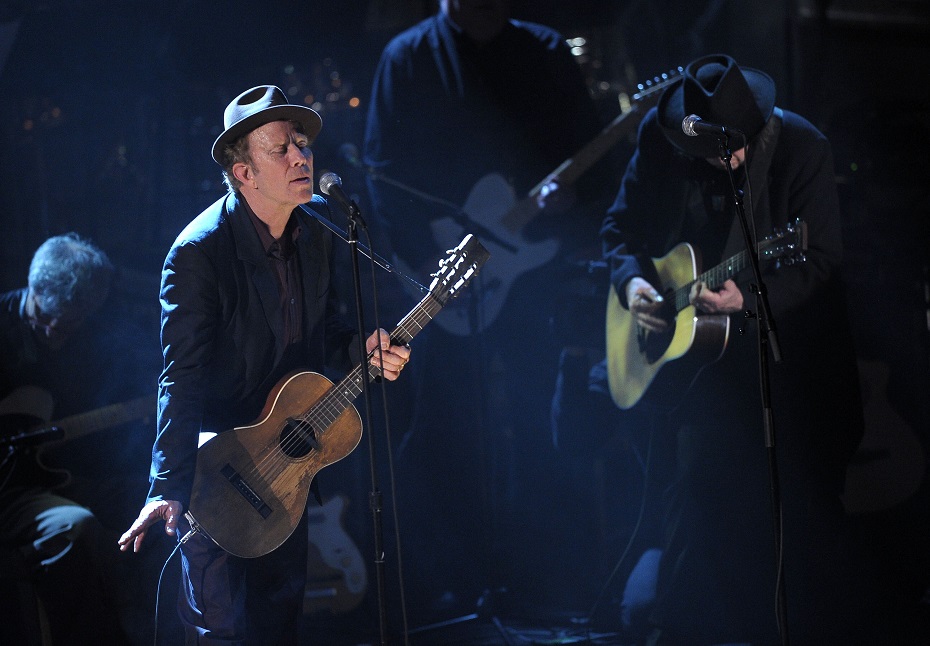 Tom Waits: He had me at "wasted and wounded, it ain't what the moon did..." (Photo by Michael Loccisano/Getty Images)

There are so many more. I didn't even make it to Bob Dylan, who has enough killer opening lines to compile a book from. I'd love to hear your own favorites. The ones that grabbed you by the shirt collar and made you take notice.