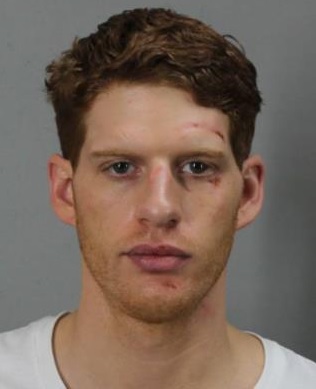 A City of Tonawanda man faces three felony charges in connection with thefts from vehicles in Elma on Jan. 6, the Erie County Sheriff's Office said.

Derek Schlifke, 30, was arrested March 8 and charged with three counts of grand larceny and one count of petit larceny.

Schlifke's arrest followed tips from the public, received after the Sheriff's Office published photographs of the suspect. Schlifke was arrested in the Erie County Correctional Facility in Alden where he was being held after an arrest on unrelated charges, the Sheriff's Office said.

He has court appearances pending in Buffalo, Lackawanna and the City of Tonawanda, the Sheriff's Office said. The charges were not available.