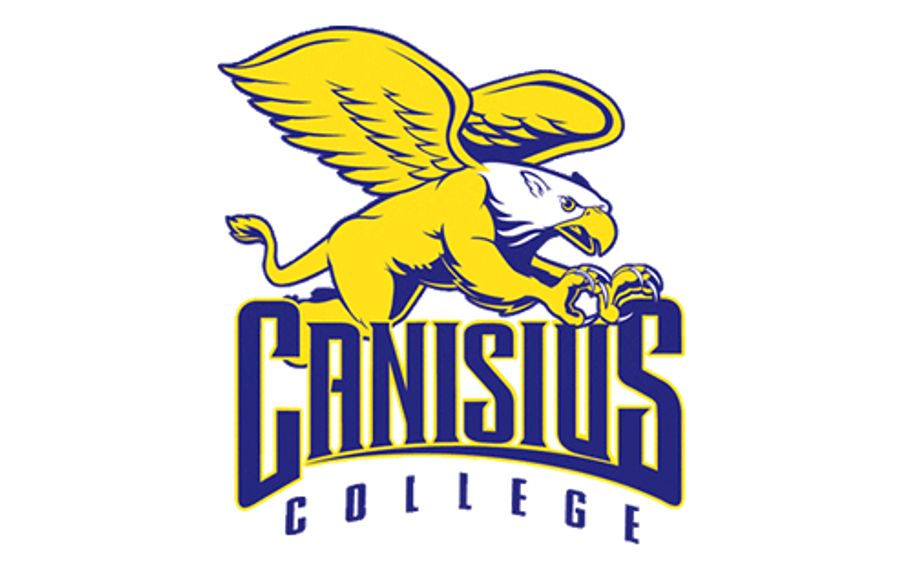 Fresh off its first win of the season at Binghamton, the Canisius College women's lacrosse team will host Delaware in its home opener at 4 p.m. Friday at Demske Sports Complex.

The Golden Griffins are 1-3 overall and are led by junior Jourdan Roemer,  the MAAC Preseason Player of the Year, and senior Jen Reininger as both have 15 points. Roemer has seven goals and eight assists while Reininger has 13 goals and two assists.

The win at Binghamton was a breakout game for Reininger who had career-bests in points (eight), goals (six), and draw controls (nine).

Niagara forced extra innings but ended up dropping a 6-5 decision to Florida International in Miami on Thursday. In the seventh, a two-run home run to left centerfield from Kendall Watkins tied the game, 5-5. FIU scored in the bottom of the eighth to take the win. Kelsey Harrigan drove in two runs for the Purple Eagles who fell to 5-13.

Canisius is in Kentucky for the Morehead State Classic playing the hosts twice on Friday then facing IUPUI on Saturday. The Griffs are 3-11 and hitting just .190 as a team.

Canisius heads to Lynchburg, Va., to open a three-game series with Liberty on Friday. The Griffs are 8-3 with senior Liam Wilson on an 11-game hitting streak and junior Conner Morro on a 10-game streak.

Niagara is looking to break a five-game losing streak when it plays Marshall in Huntington, W. Va., for four games over three days beginning Friday. The Purple Eagles are 1-5.

It's a four-game losing streak that St. Bonaventure is looking to snap when it travels to Harrisonburg, Va., for a three-game series with James Madison. The Bonnies are 2-6.