The question is, how long will they live?

The 1,200-acre park in Orchard Park, a crown jewel in the Erie County park system, was named for its magnificent chestnut trees, which dominated the hilly landscape until the first half of the 20th century. But a fungal infection called chestnut blight wiped out billions of American chestnut trees by the 1940s.

Since then, repeated efforts by Erie County and chestnut tree-loving groups to re-establish the chestnut tree have failed. Red oak and hemlock are now the dominant types of trees among the several dozen species in the park.

But the county has hatched a new plan this year to bring back American chestnuts.

The idea started when County Executive Mark Poloncarz looked at options to replace a tree in his own front yard. He saw ads for chestnut trees and wondered to himself how any of them could be available for landscaping if the blight killed them all. It turned out they were blight-resistant hybrid chestnut trees. The crossbred trees resemble American chestnut trees.

"I talked with our parks commissioner and said, 'Why don't we buy some of these?' " recalled Poloncarz, who plans to announce an effort to return chestnut trees to the park in his State of the County address on Thursday.

But it's not that simple. Ideally, park advocates want to reintroduce "pure" American chestnut trees to the park. Chestnut Ridge already has a stand of Chinese chestnut trees, which are blight-resistant, but have smoother-edged leaves and a more spread-out shape. 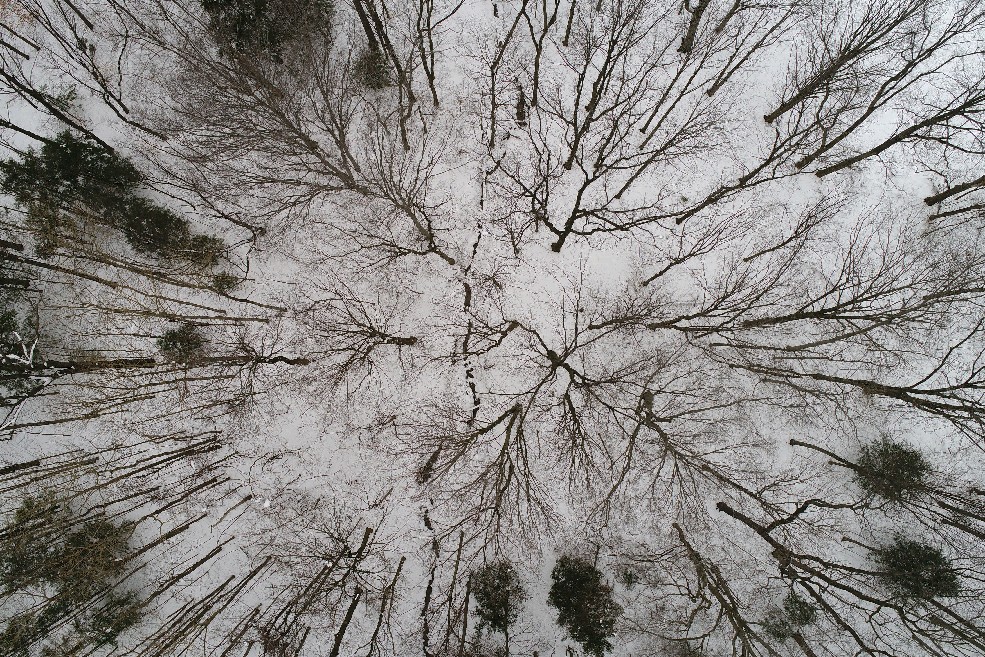 Meanwhile, the SUNY College of Environmental Science and Forestry has developed a new, genetically modified American chestnut tree that is 100 percent blight-resistant. American chestnut tree lovers believe it's only a matter of time before these tall, narrow-leaved beauties make a triumphant return to Chestnut Ridge.

The problem is, none of these "transgenic" chestnut trees are available for sale yet, said Erie County forester Shane Daley. They are still undergoing a government review process to ensure they are safe to introduce into the wild.

So in the meantime, Daley said, the plan is for the county to purchase and plant 50 regular American chestnut saplings this spring. These trees would have no protection against blight. But Daley said that with some careful planning and care, they should live long enough to become established and cross-pollinate with the genetically modified strains of American chestnut trees once those trees are available to the public.

The greater gene pool will help the transgenic chestnut trees survive and produce new generations of blight-resistant trees, he said.

This is no sure-fire plan.

According to county parks personnel and past published reports, a much larger group of chestnut trees, which were expected to have some blight resistance, were planted in the early 2000s but did not live. Several years ago, another effort was made to get chestnut trees started in planters, then transplanted in the park. Those trees didn't make it either.

Even hybrid chestnut trees currently touted as being blight resistant are not immune to the fungus, Daley said. Younger trees also aren't immune to hungry deer.

So the new game plan is to space out the 50 American chestnut trees, surround the sapling trunks with steel cages and spread the trees out across the park so that if one tree gets the blight, the fungus won't quickly spread to the others, Daley said.

This small experiment will not cost the county much – $110 for the saplings and a few hundred dollars more for supplies, he said.

The implication is, if these trees don't make it, they won't be a costly failure. And the potential benefit is worth the price.

County officials say they would like to plant the trees within sight of shelters and trails but protected from mowers.

Poloncarz said he hopes this experiment marks the beginning of a grander plan to bring American chestnuts back to Chestnut Ridge. 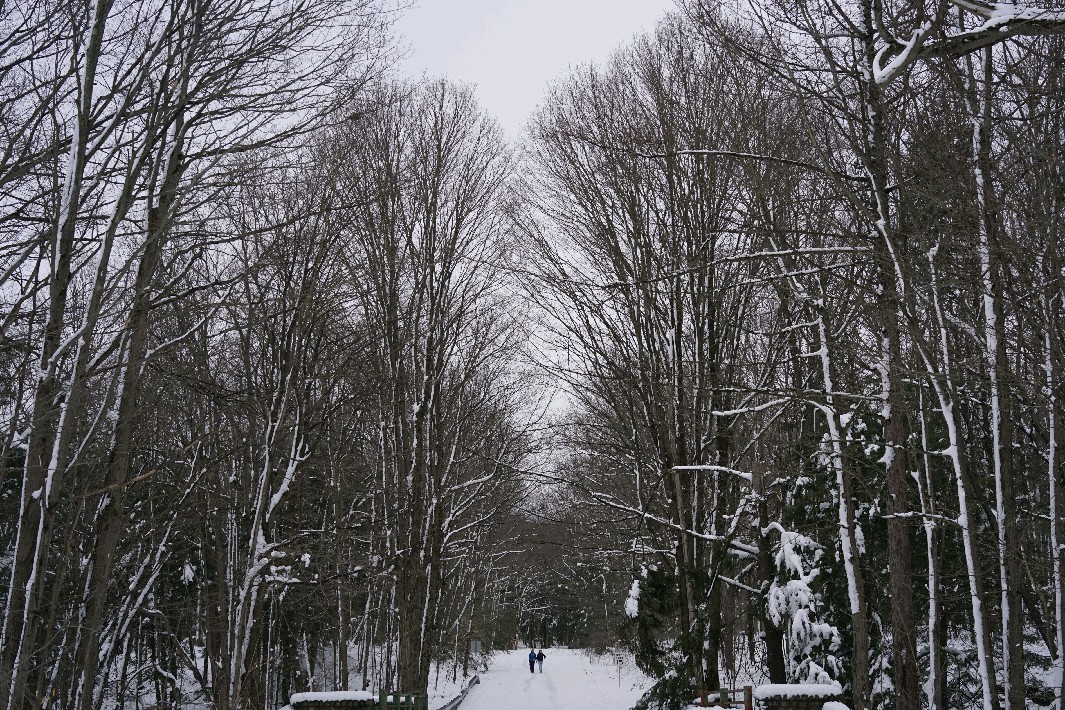