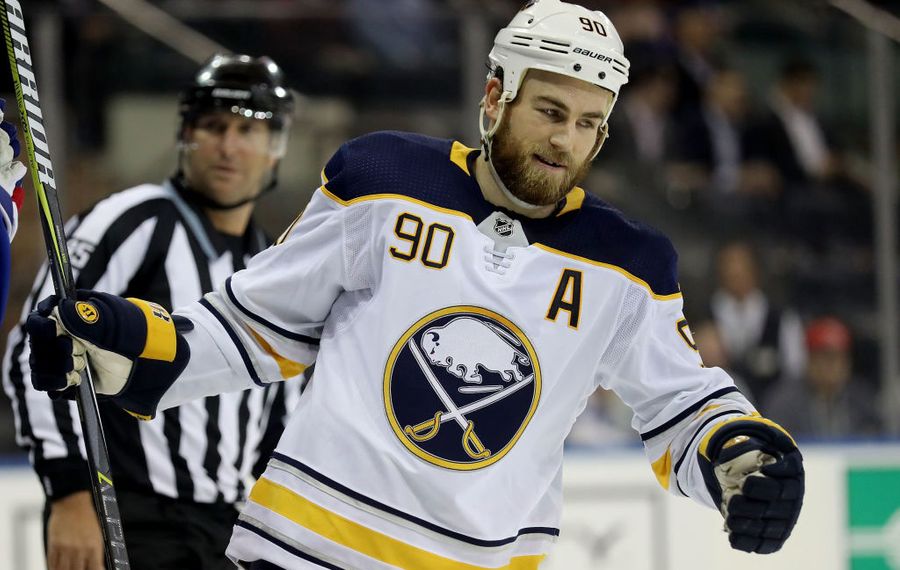 Buffalo Sabres center Ryan O'Reilly came in at No. 5 on the list of the NHL's most underrated players as part of an annual survey of more than 500 members released Wednesday by the NHL Players Association.

O'Reilly has 19 goals, 30 assists and 49 points while playing 65 of the Sabres' 66 games this season. He has 12 points in his last 11 games and a four-game point streak that's tied for his longest of the season.

Two former Sabres captains were listed in the category of "Which current assistant coach should be the next head coach?" Steve Ott, in his first year behind the bench in St. Louis, finished tied for third in the voting at 5.1 percent. Former Sabres coach Lindy Ruff, in his first season with the New York Rangers, was fifth at 4.2 percent. Toronto's D.J. Smith won that category at 8.3 percent.

South Buffalo's Patrick Kane of Chicago got several nods in the poll. He finished third to Sidney Crosby and Connor McDavid for "Most difficult player to play against" and third behind the same pair for "Most difficult forward to play against." He finished fourth behind Crosby, McDavid and Montreal goalie Carey Price as the answer to the question, 'If you need to win one game, who is the No. 1 player (any position) you would want on your team?"