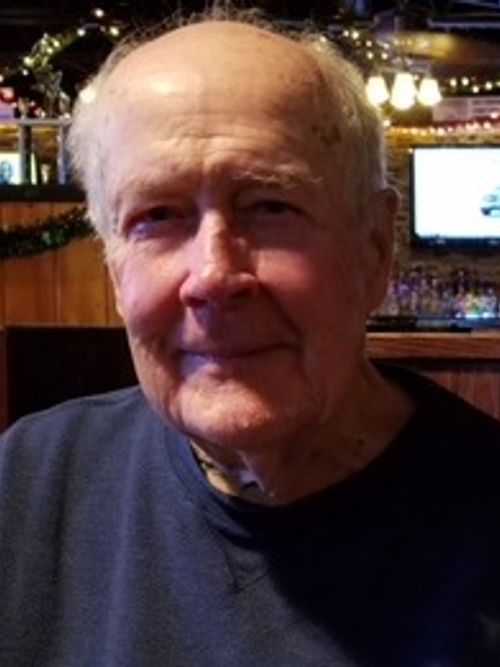 The long-time Kenmore resident died in Erie County Medical Center, after a short illness. He was 80.

Raised in Buffalo and Amherst, he graduated in 1957 from Amherst High School, where he excelled as a pitcher on the baseball team. He worked as a golf caddy, a milkman and as a helper in a butcher's shop before taking a job at Niagara Machine & Tool. He worked there as an overhead crane operator for 37 years before retiring in 1999. He also served in the Army National Guard from 1960 to 1966.

Known for his dry sense of humor and devotion to family, Mr. Flaig loved rooting for the Buffalo Bills. He was a season ticket holder for about 50 years and occasionally traveled with family and friends to Bills' games in other cities.

He enjoyed golf, and well into his 70s, played three times a week with friends at the hilly Sheridan Park Golf Course, where he always preferred to walk rather than riding in a cart. Mr. Flaig also enjoyed spending time with his two grandchildren, fishing, camping and travelling, especially to the Thousand Islands and Las Vegas.

He belonged to the St. Paul's Church Seniors Club and the Town of Tonawanda Senior Citizens Center.

Survivors include his wife of almost 50 years, the former Nancy Oberlander; and two sons, Donald E. II and Michael.