Nicknames, you’ve all heard them. You may have even had one. I still do – carrying around a nickname which is my middle name repeated twice is not an easy job for an adult. Although I have to admit I get a big kick out my great-aunt, Ida, leaving me a message on my phone that starts with, “Hello, Mae Mae, it’s Auntie I.”

Growing up on the Tuscarora Reservation in Lewiston, I always thought we had the best nicknames. The intersection of Mt. Hope and Walmore Roads is pretty much the heart of the reservation. In the 1960s by our Tuscarora School and our Tuscarora Nation House – the other corner held a store and gas station run by Jughead. Doris and Pelly were also involved in the store – Pelly being Harrison and having a son Harrison Jr. called Wimpy.

When I was in first grade we moved to Niagara Falls and I went to Ferry Avenue School. I heard the usual nicknames Junior and Bud. It was an interesting cultural eye-opener. I got lost walking home on the first day of school. Miss Country Bumpkin was used to riding a bus and found crying on 19th Street when a man led me to the rug store on Pine Avenue and the owner called the cops. The officer drove me around asking me if any of the houses looked familiar. He had no idea where Mae Mae lived until my ma spotted me in the cop car and hailed him down. Thinking about it now my mom’s name was Sarah Gay and I sometimes heard the family call her GayGay. I’m thinking my nickname was my inheritance.

From Niagara Falls, my family moved to Cincinnati, Ohio, in 1972. There were a lot of ethnicities there but I heard the same nicknames. The other kids were nice to me at the Catholic school I attended but I was sent out in the hall to write 100 times: “I will not talk in class.” 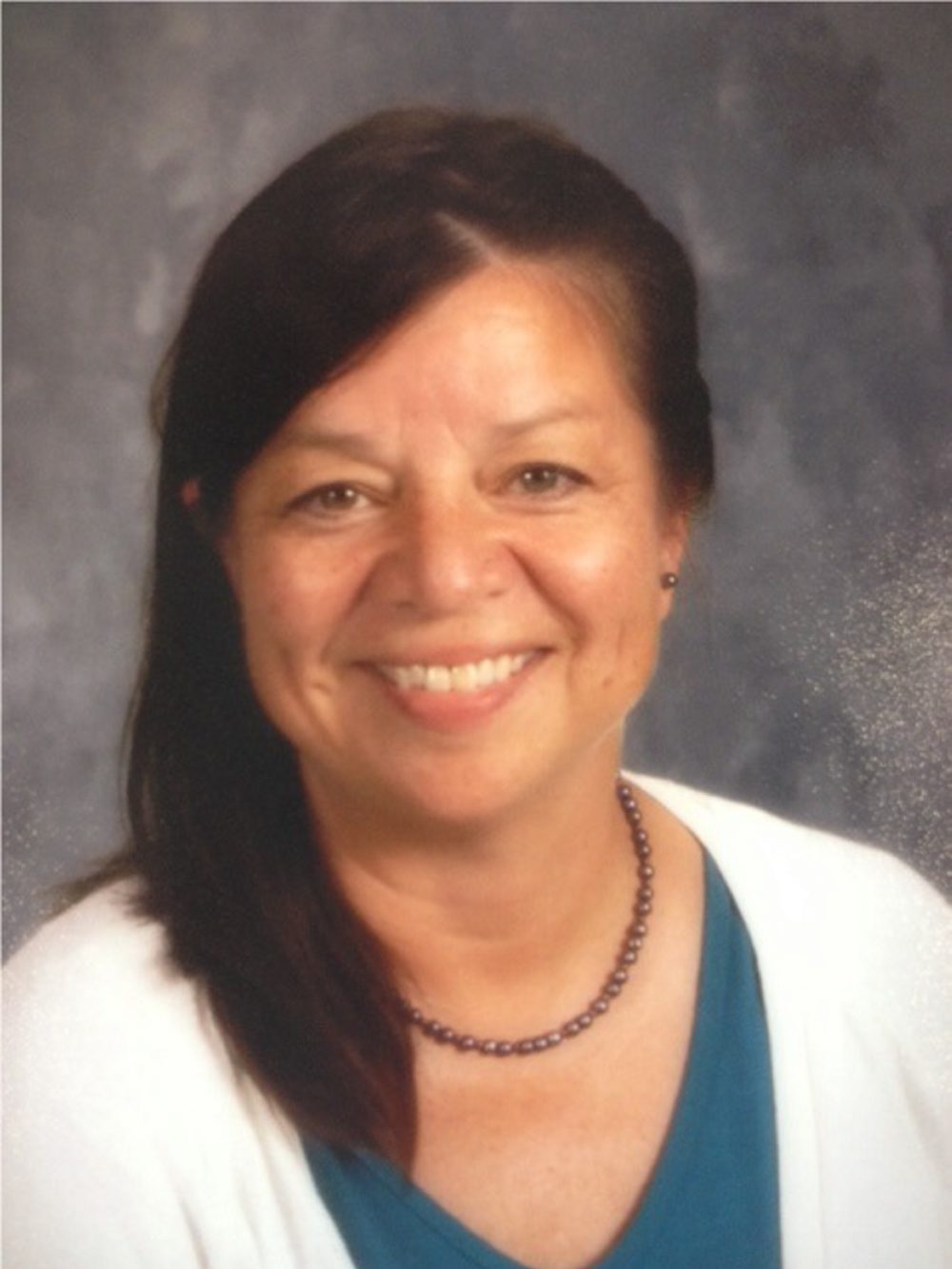 In 1973, we moved to Newport, Ken.; my stepfather was always chasing a better job. Now Kentucky had some good nicknames: Coco, Mutt, Kipper, Slim and my favorite – Goober. I loved Kentucky for their kind, laid-back country people. No one was ever in a rush and strangers said "hi" to you when you went to the store like you were kinfolk. I was often told: “Y’all talk so funny!”

1975 brought me back to the reservation to live with my aunt and uncle. My aunt’s name was Clara but my uncle lovingly called her Chub. His name was Norman but I heard family call him Nero. My uncle Myron was called Monk. My Grandpa spoke about the good old days with his friends Skimbo, Guggins, June Bug and Minoj. When I started dating my husband, Tom, my grandpa called him Little Minoj because of his grandfather. My family also had Jut, Leen, Cow, Deetle, Punkin, Eshka and Peaches.

The Oscar for the best nicknames goes to the Henry family who had five boys. In 1977, during Niagara Wheatfield’s inaugural lacrosse season, Dick Oddo called their home looking for a ride to practice. “Hi,” he said, “Is Mouse home? ... No? Well how about Bear is he home?”

“NO!” came the response, “and we ain’t got no rabbits either!” CLICK!

I guess the wrong number hadn’t heard of our awesome nicknames.

Angela Jonathan is still getting used to her childhood nickname.