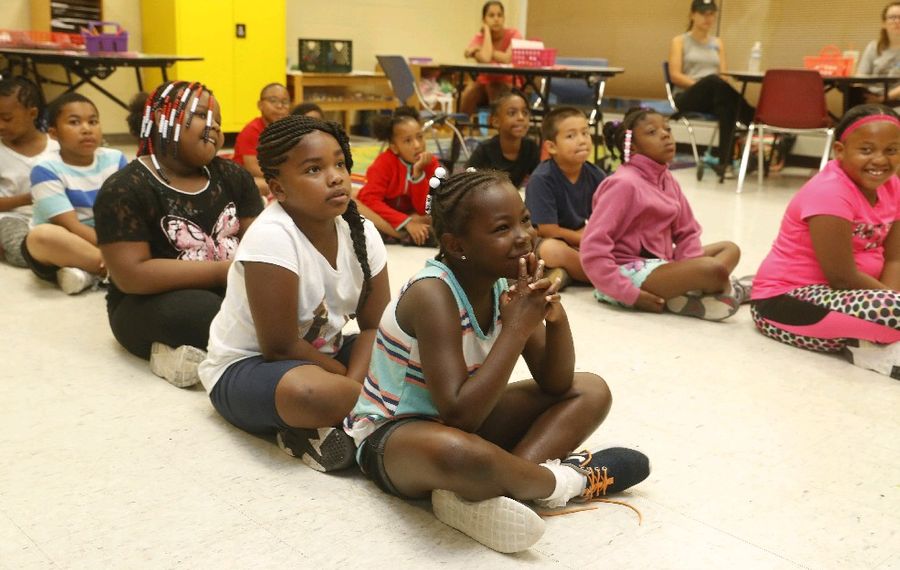 A recent scare and lockdown at a South Buffalo community center, coming in the wake of the nation's most recent mass shooting, has Common Council members poised to implement active shooter training for employees at city facilities.

A man and a woman acting “suspiciously” came into the community center before any of the regular patrons arrived for the day’s activities, said South Council Member Christopher Scanlon.

“One of the employees thought she saw the woman hand the man a gun,” said Scanlon, who did not want to identify the center. “The executive director got employees locked in their offices and went to her office and called police, and they came in less than a minute. Five (patrol) cars came.”

Police determined there was no gun. The two had previously been at Mercy Hospital in South Buffalo and were looking for a telephone when they entered the community center, Scanlon said. But the combination of that event as well as the shooting at Marjory Stoneman Douglas High School in Florida compelled Scanlon to start thinking about providing active shooter training to community buildings and facilities in the City of Buffalo.

“We don’t know how to handle that situation,” said Scanlon, who was uncertain yet about any possible costs associated with the plan. The resolution directs the city’s Parks Department to coordinate with the Buffalo Police Department’s SWAT team to provide the active shooter training to all community centers, ice rinks and pools in the city.

His resolution is likely to pass the Council on Tuesday.

The training is necessary because vulnerable residents like children, senior citizens and people with special needs use the public buildings, Scanlon said.

“We’re at the point that we hope it doesn’t happen,” he said referring to an actual shooting incident. “We have to be prepared if it happens.”

Scanlon pointed out that City Hall has armed security guards and that the Council has received active shooter training. But he said the program needs to be extended to the recreational buildings, including two indoor pools, eight outdoor pools, five ice rinks, six city-run community centers and about 23 community centers that receive city funding.

“We cannot in good conscience allow Council members to be trained and prepared while failing to provide the same training to those who are in the first line of defense at city facilities that are populated daily by our most vulnerable residents: senior citizens and children,” Scanlon said. “While we hope this training will never have to be put to use, as a country, we are learning that we cannot simply rely on hope, we must be prepared to the best of our ability.”

Scanlon also said he will be discussing active shooter training with Byron C. Lockwood, whom Mayor Byron W. Brown appointed last month as police commissioner. Lockwood’s appointment must be confirmed by the Council.

If Scanlon’s resolution is adopted, the training will be provided within 90 days, he said.