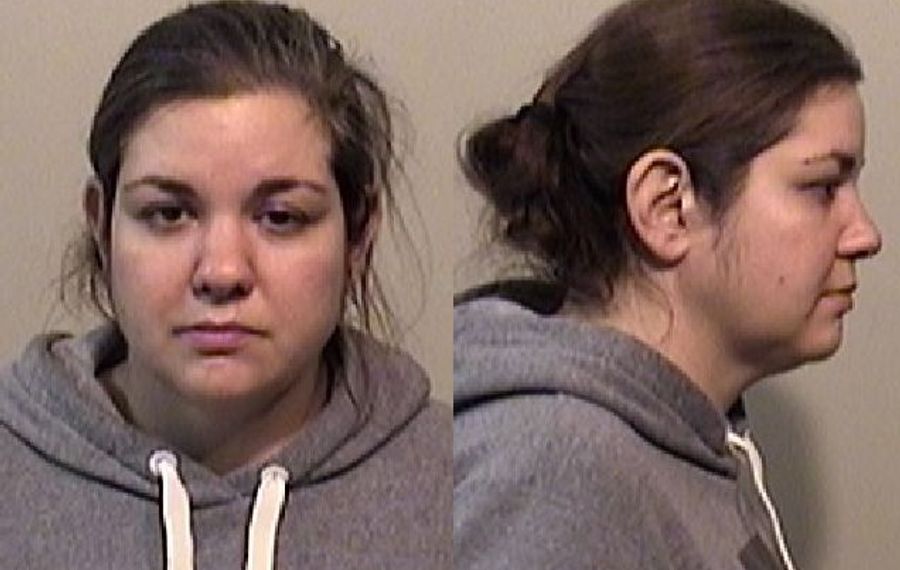 A driver from Lockport faces several charges after a head-on crash Friday on Robinson Road in the town, Niagara County Sheriff's deputies said.

Deputies said Lang was driving west around 6 p.m. when her car crossed the center line and hit an oncoming vehicle head-on. Lang and her 5-year-old passenger were not injured, but the other driver was rushed to Erie County Medical Center, deputies said. They provided no other information Friday or Saturday about the other driver's identity and the severity of the driver's injuries.

Deputies said Lang also faces a Leandra's Law violation, a felony placed against people who drive drunk with a child in the vehicle.