New York State officials want to reduce the 23 billion plastic bags that are put into circulation throughout the state every year.

Erie County Executive Mark Poloncarz says he hopes the state succeeds in restricting plastic bag usage, but if not, he hopes Erie County will forge ahead with its own plastic bag ban.

"I would prefer to see it be done at the state level," he said. "If they're not going to do it, I'm still talking with legislators here about getting it done here in Erie County."

Poloncarz said he fully supports a statewide ban on plastic bags, but is less enthused about the idea of charging consumers. He pointed out that the fee charged goes back to the grocer or merchant. If such a fee were imposed, he said, a chunk of that revenue should be diverted to an environmental protection fund. 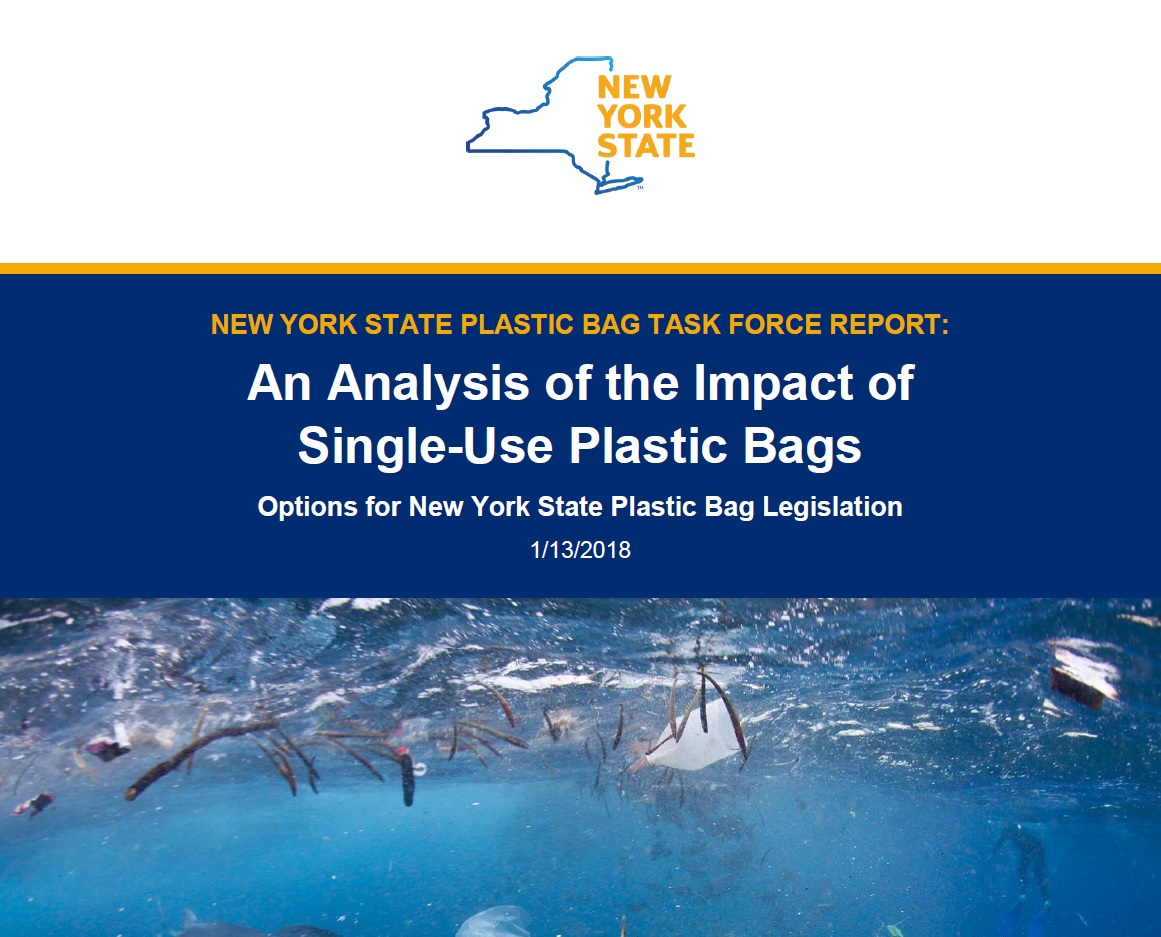 Click here, or on the image, to read the full report. (NYS Plastic Bag Task Force)