I've got my own criteria for what makes a strong summer concert season.

I need a solid arena-style or outdoor amphitheater to kick things off. I need tantalizing club shows peppered throughout the summer . I need our outdoor soft-ticket and free gig roster to offer diverse programming that covers a broad array of genres. I need to plan a few road-trip gigs, for the sake of perspective (and sanity.)

I need at least one reason to make the trip to Darien Lake feel worthwhile. And I desperately require relatively early fall shows to help ease the depression that tends to set in once summer has made it plain that it's got better things to do than hang around Buffalo.

Bearing these criteria in mind, I must say that the coming concert season has me more psyched than I've been in a good while. While there will always be griping and gnashing of teeth in some corners – "You can’t please everyone" being perhaps the most eternally accurate maxim in the history of human language – I'm feeling pretty good already about summer 2018 even though it's still not spring. And the Canalside series hasn’t even been announced yet.

I don’t have the most accurate and authoritative take on last summer's lineup, because I spent all of July, August and September laid up, enduring a serious health scare, contemplating darker possibilities and barely noticing what I was missing.

I don’t feel qualified to judge what I didn’t experience first-hand. And surely, missing last summer made me eager to wring every last drop of enjoyment out of the one that's coming. So, yeah, maybe I want it too bad, and my judgment is clouded as a result.

A look at the growing Artpark summer concert season

Still, measuring by my own criteria this coming season ticks off the majority of the necessary boxes and leaves no chads hanging indecisively. 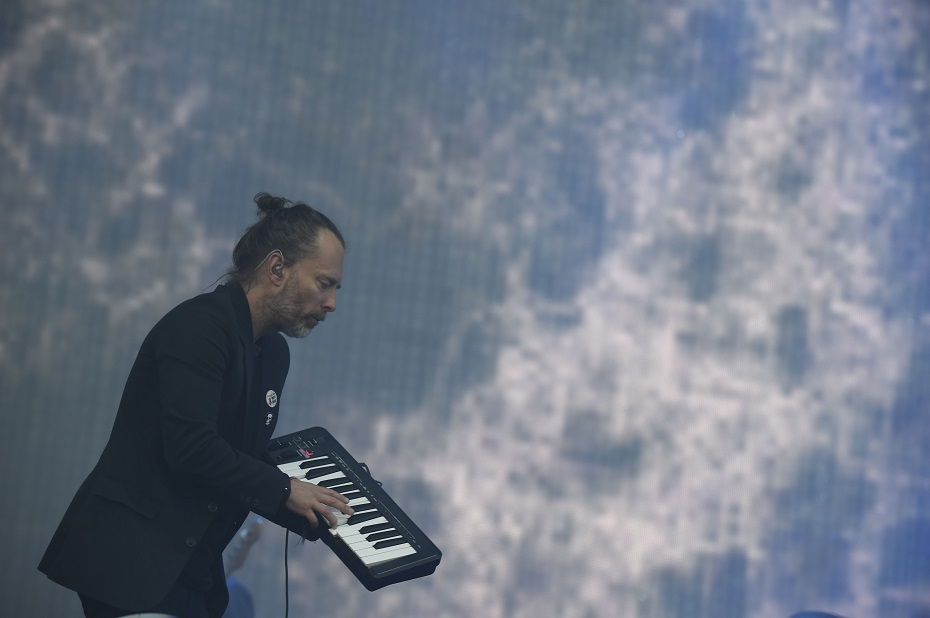 Radiohead will play a pair of Toronto dates in July, and Buffalonians are ready for the road-trip. (Andy Buchanan, Getty Images)

A few hundred of you were kind enough to respond to my "What show are you most psyched for?" query via social media and email, and you underscored my belief that your tastes tend toward broad diversity, too.

You are willing to travel for Radiohead in Toronto; Phish's Curveball in Watkins Glen; the War on Drugs in Cleveland; Utopia in Cleveland and Toronto; Jason Isbell in Canandaigua; Pearl Jam in Chicago; Queens of the Stone Age in Rochester and Steven Wilson in Toronto. A handful of you shared your plans to basically follow Dead & Co. on the band's entire summer tour, too.

Locally, you are most pumped for the Voodoo Threauxdown Festival at Artpark; Dead & Co. at Darien Lake; Metallica at KeyBank Center; Nathaniel Rateliff & the Night Sweats with the Head and the Heart at Artpark; Built to Spill & Afghan Wigs at Town Ballroom; Steve Earle & the Dukes at the Rapids Theatre; Tedeschi Trucks Band with Drive-By Truckers and Marcus King Band at Artpark; Portugal the Man at Artpark, and Descendants at Buffalo RiverWorks.

I see a light at the end of the tunnel, folks. And for once, it's not a train coming the other way.