Korean cuisine has arrived in Tonawanda, by way of Burma. 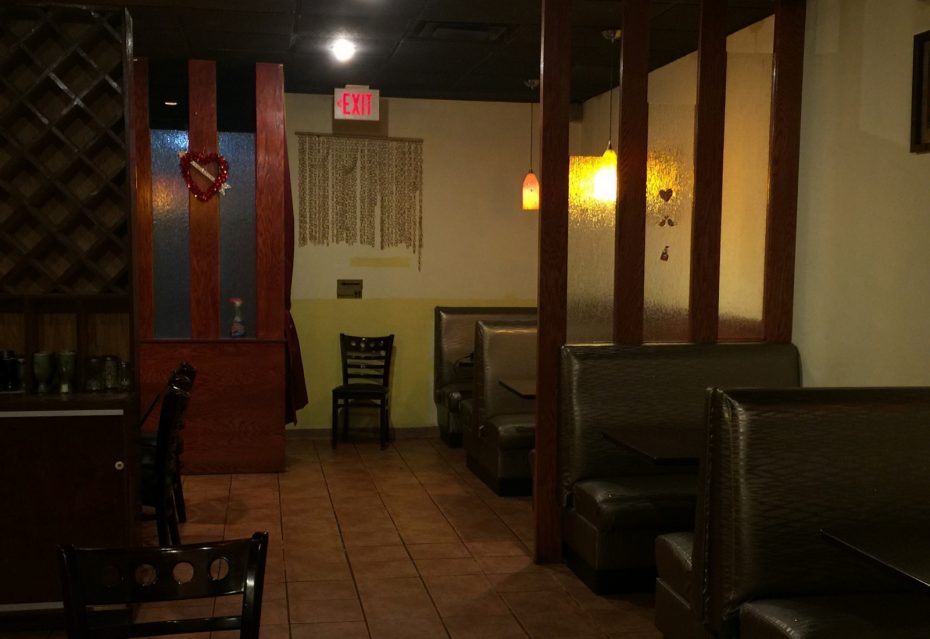 Chin Hills has Korean rice dishes served in dolsot, piping-hot stone bowls. When the dish arrives, eaters stir the contents and push them against the bowl's sides. As they eat, the rice in contact with stone forms a crust. Stirred again, it adds a crunchy, toasty contrast to the dish.

The spicy pork and vegetables version ($11) had lots of well-marinated meat (see image at top of post). As with other entrees, it was accompanied by free side dishes called banchan, including kimchi (fermented napa cabbage), broccoli in sweet sesame sauce and chewy fish cake with vegetables.

Jjigae, Korean stews, are a strength at Chin Hills. Kimchi jjigae ($12), came bubbling from the fire, loaded with pork, tofu, kimchi, rice cake and noodles in a mildly spicy broth. In a departure from Korean norms, it did not automatically come with a bowl of white rice. 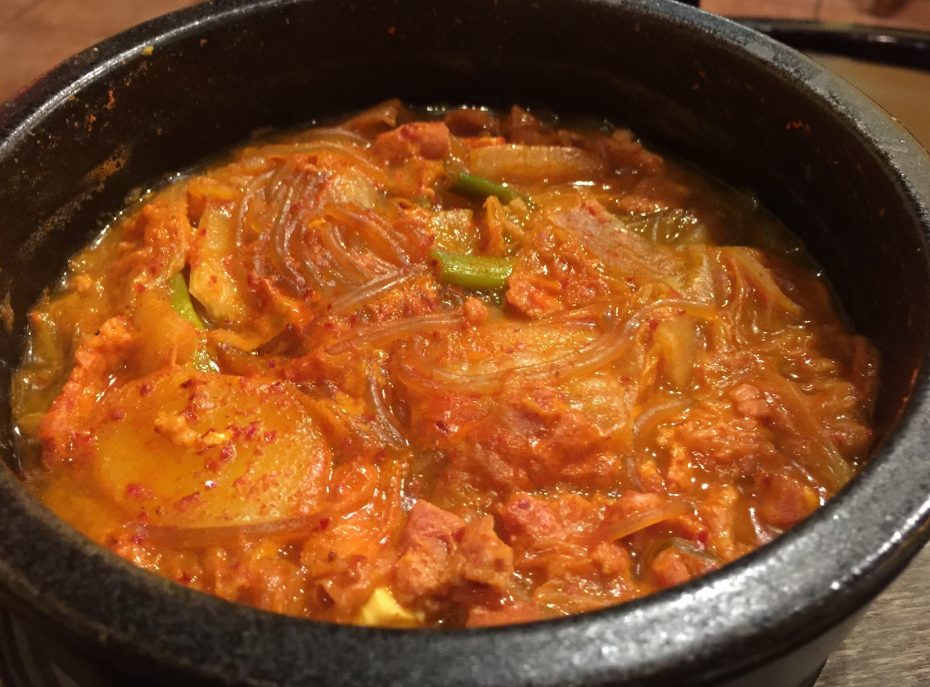 Bulgoki ($21), marinated beef stir-fried with cabbage, is one of a dozen forms of Korean barbecue available, including orimaeun bulgoki (spicy sliced duck breast, $23) and samgupsyal (thin sliced pork belly, $21). These meat dishes are cooked in the kitchen, not cooked at tabletop grills in the traditional Korean fashion.

Server Val Mawi said that the restaurant does not have plans to serve alcohol. Sort drinks, tea, juices and aloe vera drink are available. Part of the menu can be viewed at its website, buffalochinhills.com. 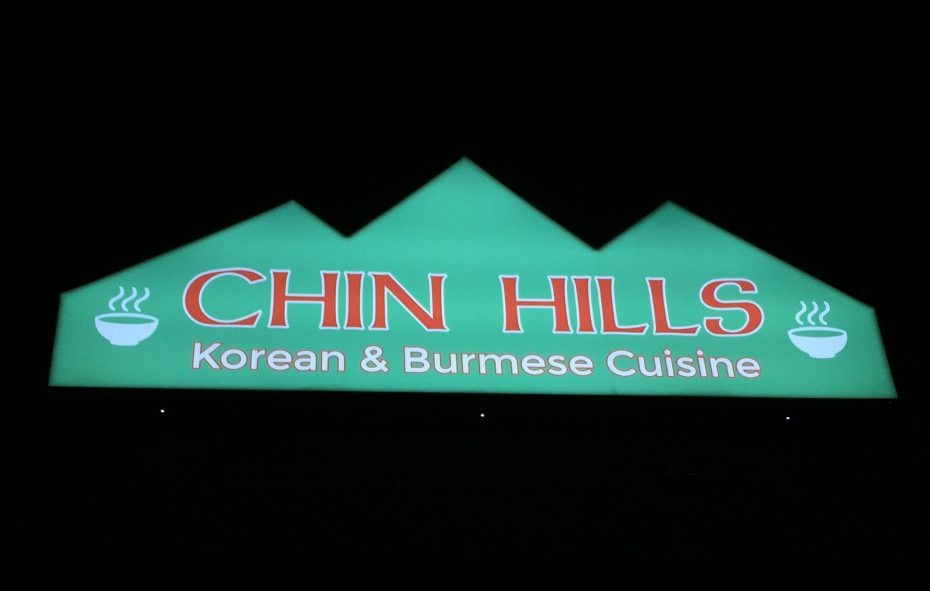