Los Angeles, Calif., metal band Metallica has been a stranger to Buffalo for nearly 10 years; the James Hetfield and Lars Ulrich-led band last stopped in November 2009 for a show at HSBC Arena.

The wait is over for metal fans, however, as Metallica announced an Oct. 27 concert in KeyBank Center as part of its WorldWired Tour.

"A wall of guitars, more often than not lock-stepping in the keys of E minor or E-flat minor, working the holy hell out of seemingly every possible syncopated riff in the key, while drummer Lars Ulrich pushes the strident head-banging groove, and singer/guitarist James Hetfield howls like a drill sergeant having a particularly awful acid trip – this is the Metallica 'formula,' although that word suggests a self-consciousness that doesn’t really exist in the finest Metallica vintage."

Metallica uplifting in focus on death

With rumblings about a Metallica date swirling around Buffalo since Feb. 23, fan reaction was noticeably giddy:

If Metallica announces a show to buffalo Monday I’ll cry

I’m 10/10 excited about getting Metallica tickets when they play in Buffalo later this year. 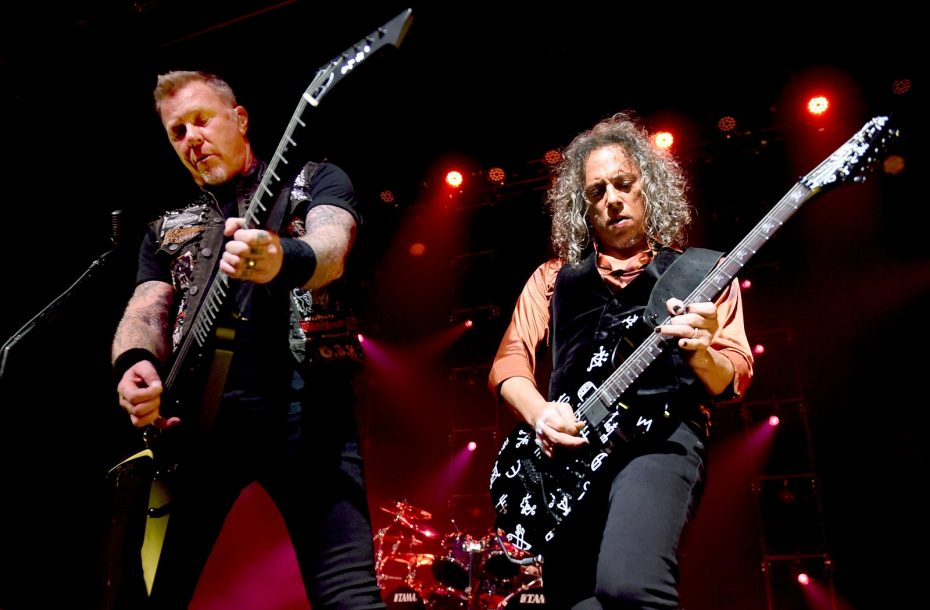