Jha'mere M. Mulkey, who was at the wheel in a drive-by shooting in Niagara Falls, was sentenced Monday to four years in state prison. 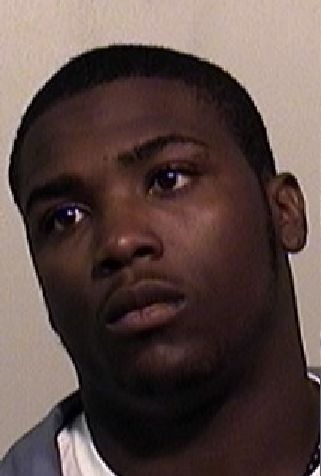 "I tried to invest some confidence in him, putting him on interim probation, and he failed miserably," Murphy said.