Janis O. Ruhlman may have discovered the fountain of youth in the hundreds of quilts she stitched by hand for sick children.

"She would make a quilt a week for infants who were sick and donate them to the Shriners," said Gay Maria Norgren, a friend of the family. "People would always bring her scraps of material."

Mrs. Ruhlman, a longtime church organist who taught piano lessons to generations of children, died Feb. 13 at her home in Alden.

Mrs. Ruhlman was born in Cowlesville, and walked five miles to her elementary school in Alden, said Robert W. Ruhlman, her son. She graduated from Attica High School in 1935.

She married Warren Ruhlman in 1937 after meeting him at a baseball game.

"Her husband had played baseball and that's how she met him. She was keeping score," said Norgren. "She was an avid sports fan who was happy Philadelphia won the Super Bowl. She loved the Yankees, and even watched reruns of their games."

The Ruhlmans traveled to Thousand Islands frequently, with Mrs. Ruhlman painting at the easel outside while her husband fished with their son. 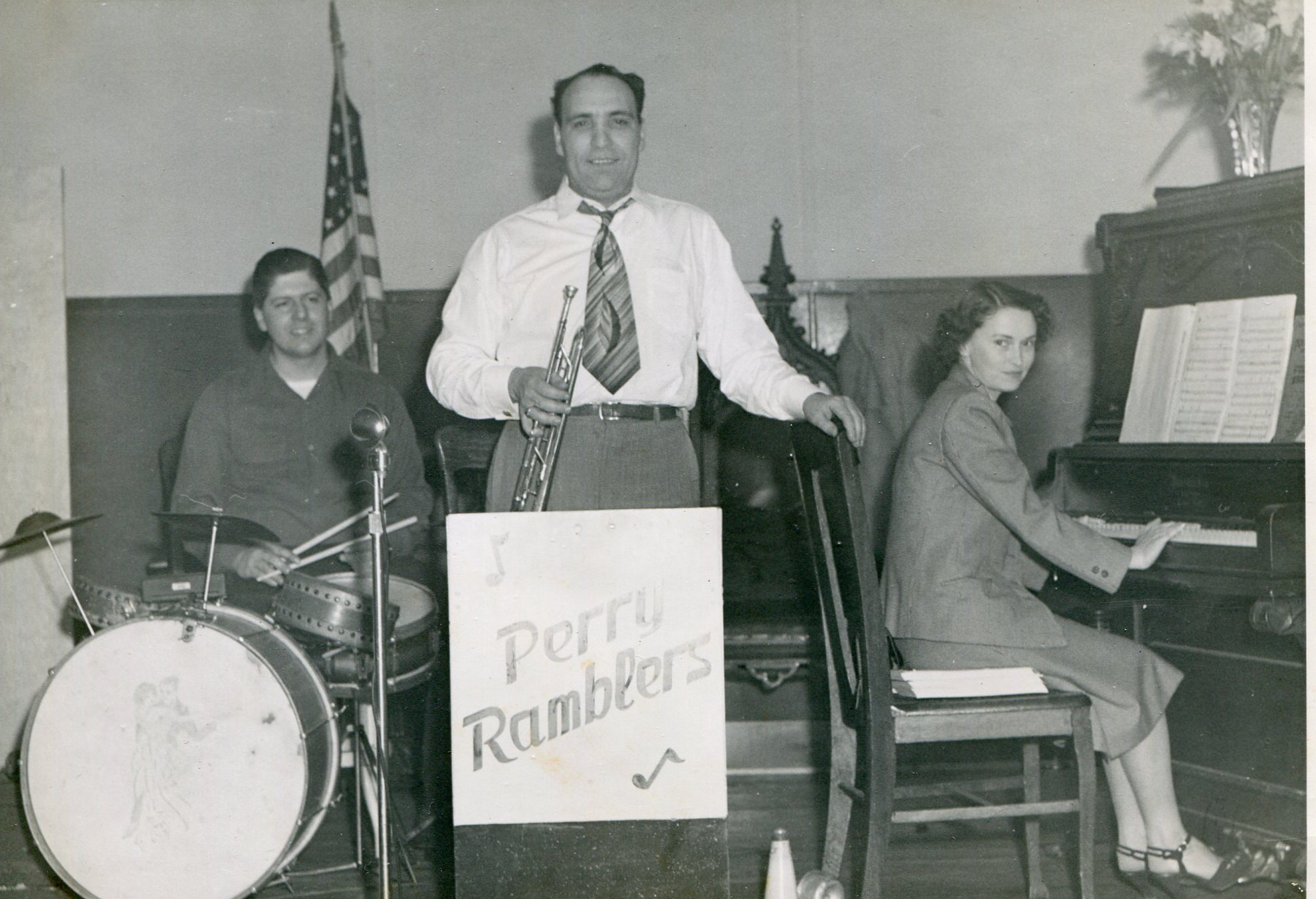 Mrs. Ruhlman played piano for the Perry Ramblers, a swing trio that performed locally in the 1940s and '50s.

"All these years she filled the house with music," said Ruhlman, who is retired after 18 years with the Erie County Sheriff's Office. "She taught piano in our house for many years."

"She was a little spitfire, an itty-bitty thing who played a huge pipe organ," said Karen Muchow, 74. "And she knew how to play."

Mrs. Ruhlman's artistic talent had many outlets. She kept a kiln in the basement of her home, and she taught others to handpaint china plates.

"She just painted anything and everything, from plates and wood to stencils on walls," said Norgren.

When the Ruhlmans were building their first house on Main Street in the Town of Alden, Mrs. Ruhlman played a major role in digging the well, recounted her son, who shared a story known by many Alden residents.

"My parents had an old timer come with a divining rod," said Ruhlman. "He found a spot, and told my father that is where the well should be dug."

"My mother was tiny and could fit into the opening and scoop the dirt into a bucket that we removed," said Ruhlman. "She didn't have to go far until we struck water. That well never went dry. One summer, they even supplied the Mennonite Church next door with water."

Mrs. Ruhlman fell ill in 2013, and gradually cut back on her many pastimes, said Deacon Barbara Rice of Alden Presbyterian Church. "She loved flowers, so I always brought her a bud vase with fresh flowers. She was an elegant lady," said Rice.