Jamell Chapman, 26, was charged with possessing dangerous contraband in prison, a felony, the Sheriff's Office said.

The shivs were made of sharpened plastic and fastened with cloth.

Chapman will face disciplinary action at the holding center in addition to the criminal charges. Chapman has been charged in the fatal beating of Upendra Bawa, 78, who ran Taste of Life restaurant on Sycamore Street for more than 20 years. Bawa was found dead July 19, 2016. 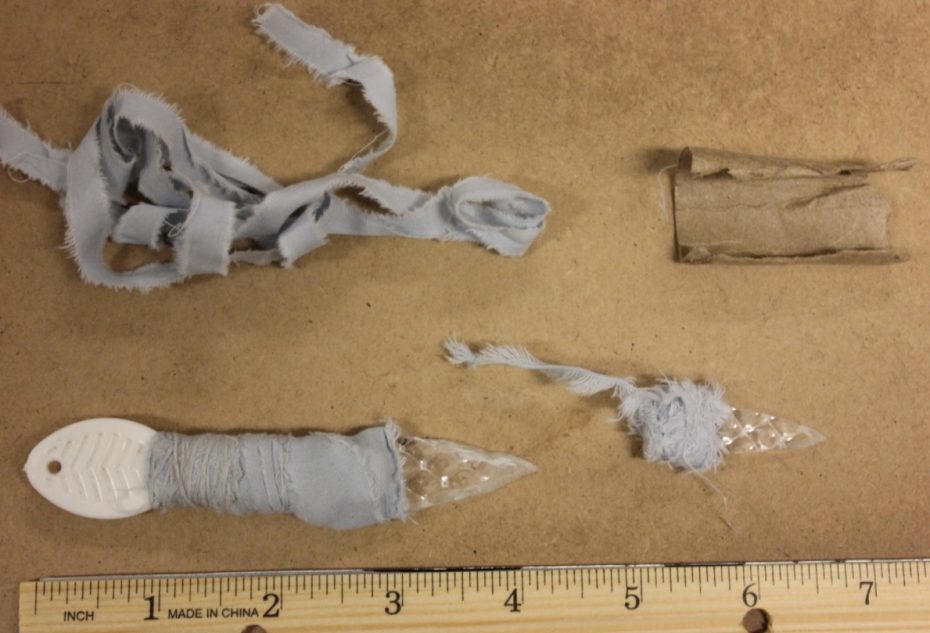 Chapman has been incarcerated at the holding center since Jan. 9, 2017, according to the Sheriff's Office.