Timothy C. DePetris finds himself in another business dispute. The last one didn't end well for him, and the odds seem long for any kind of payoff at the end of this one, too.

Last time, DePetris ended up with a 25-year prison sentence for trying to kill his brother-in-law.  DePetris, thinking he wasn't paid enough for equipment he sold, went to his brother-in-law's office on March 26, 2013. He got him to open the door by posing as a pizza deliveryman, and then he shot him.

Now, DePetris has sued the man who bought his business, Electro-Dyne Choke Co. in Niagara Falls. The buyer made a $20,000 down payment and agreed to monthly payments totaling $130,000. The buyer's lawyer acknowledges no payments have been made, claiming DePetris never delivered equipment, property and two major customers as promised.

We're unsure how his court case will unfold. Either way, the buyer can go to his door for pizza without hesitation, for a couple of decades at least. 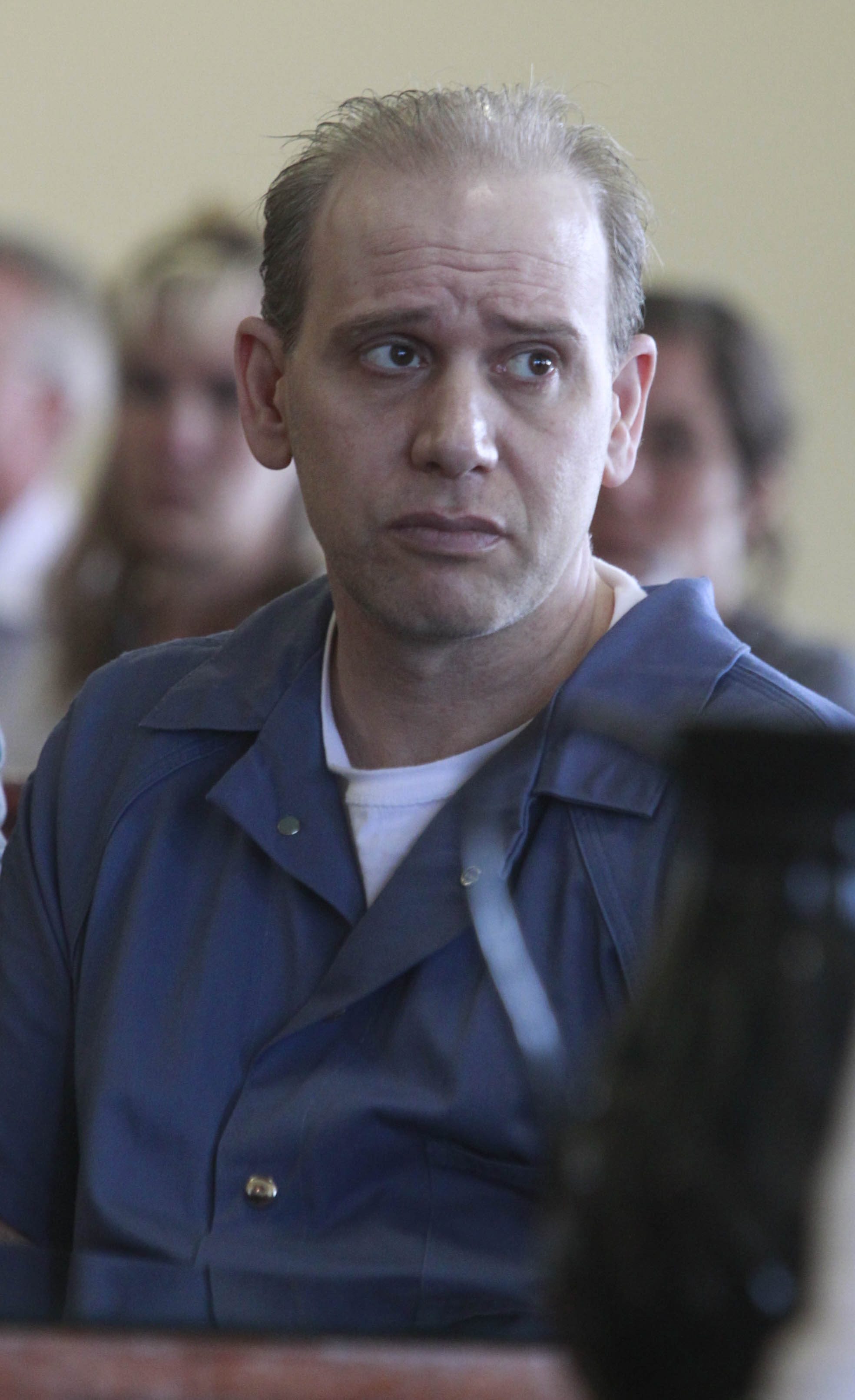