Dr. Adam Burzynski shares a Polish heritage with many Western New Yorkers, but the way he ended up in Buffalo is more unusual.

His father, Ryscard (pronounced Richard), was a recent chemistry graduate in 1980 when Communist government officials in Poland gave him a choice: He could leave the country to work as chemist or find a different career. If he left, he had to leave behind his new wife, Ewa (Eva), and their 6-month old son.

"He was faced with a very difficult dilemma," Adam Burzynski said, "and, based on everything that was happening in Poland at the time, he decided to move to the United States. It was a great long-term move but it made things difficult in the short term.

"I didn't see my dad until four years later, in 1984. That's how long it took to convince the Polish government to let my mom and me leave to go to the United States to see my dad."

The elder Burzynski was working as a chemist at the University at Buffalo at the time and later started a new venture in Baird Hall, across Sweet Home Road from the UB North Campus, to try to use holographic storage data. "This was before USB drives, when hard disks were all the rage," his son said. The venture fell by the wayside as other technology took hold, and Ryscard Burzynski died several years ago – but not before he piqued his son's interest in science.

After the younger Burzynski, a Kenmore West High School grad, got his bachelor's degree in biochemistry at UB, he took a circuitous route into medicine. An outside hitter on the university volleyball club, he spent his last semester in Australia and stayed another half year in that country to play the game in a professional league. Then he worked five years in the car rental business before heading to medical school at Upstate Medical University in Syracuse, a residency at the University of Cincinnati, and an orthopedic surgical sports medicine fellowship at UB.

The orthopedic surgeon has joined Excelsior Orthopaedics & Sports Medicine. He is seeing patients in Amherst and at the recently opened Niagara Falls office.

Q: What are some of the key lessons you learned in the rental car industry? Do you have any tips for folks who use it? 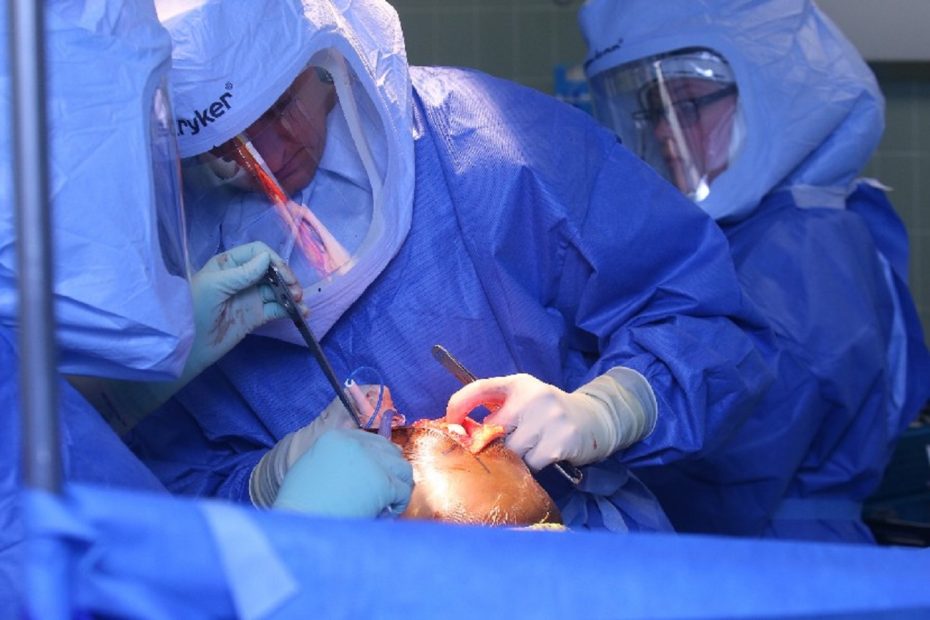 A: Be nice to the people that are working the counter because they can certainly help you with a free upgrade or some favors. The Golden Rule still applies: Try to be nice to everybody. The fact that I have more training doesn't mean I should treat people any differently.

A: I do a lot of sports medicine, so this combines my love of sports and competition with being able to work on things, fix things.

Q: Have you ever suffered a sports-related or orthopedic-related injury?

A: I've had both shoulder and knee surgery about 10 years ago, both from volleyball while playing in a competitive recreational league. I tore my ACL in my left knee when I was coming down from a spike, landed on a wet floor and my knee buckled. My rotator cuff surgery on my right serving shoulder was more of a long-term, chronic injury. At the time, going through it, I didn't know what to expect. Now I've gotten to the point that I do those surgeries for patients. It's an interesting turn of events. I look back on my surgery photos and critique things.

Q: What was it like working in a fellowship that included assistant to the team physician for the Bills, Sabres and professional beach volleyball league, the Association of Volleyball Professionals?

A: The beach volleyball league was part of my training in Cincinnati. Both experiences were incredible. The amount of training and effort that goes into what they do is incredible. To see the product on the field and the ice, fans only get a small sliver of what really happens.

Q: What protocol do you use when someone comes in with shoulder or knee pain?

A: You can't treat something if you don't know what it is. We make sure we do a thorough evaluation, which means getting appropriate imaging – whether that be X-rays or MRI – and determining a diagnosis for the patient. Once we have a diagnosis, we implement the treatment. That can range based on symptoms. Most patients don't end up requiring surgery even though my profession is as a surgeon. A lot of what we do involves physical therapy treatment and other modalities. If conservative treatment doesn't work, then as a last resort we move on to surgery.

Q: When do you recommend a partial knee replacement?

Q: What has created the shift to more partial knee replacements?

A: Better implants have come on the market. There's more use of robotics and computer navigation, which allow for more precise placement of the components. And the long-term outcomes we've seen have been better than in the past.

Q: I hear you're a chicken wing connoisseur. Who makes the best chicken wings in Western New York? The world?

A: Hmm, where can I go and get free chicken wings? No, I will tell you there's no place that makes chicken wings like Buffalo. The only place that's a close second is a restaurant called Blondies in New York. That's even cheating because it was set up by two guys from Buffalo.

In Buffalo, I can't give you a favorite because it changes. I'll give you the top three: Elmo's in Getzville. There's a little-known bar called Kelly's Korner on Delaware near the start of the Turkey Trot. Their garlic Parm wings are phenomenal and the price is right. Growing up in the Northtowns, I'm still a huge fan of Duff's for all the traditionalists out there. I finally got worn down and my wife took me to Bar-Bill's (in East Aurora). They had some unique flavors.

Nothing lost in translation for ECMC trauma doctor from Russia