One of the biggest auto dealer groups in the country wants to make inroads in the Buffalo Niagara region.

Time will tell if Lithia establishes more than just a foothold in the Buffalo Niagara region, and how well the company fares against homegrown competition.

Some other dealer groups based out of town have stuck around here. Some haven't.

A few big dealer groups dominate the region's new-car lots: West Herr, Northtown, Towne, Basil and Transitowne. They blanket the market with multiple brands, locations and ads, and they have grown through acquisitions of their own. 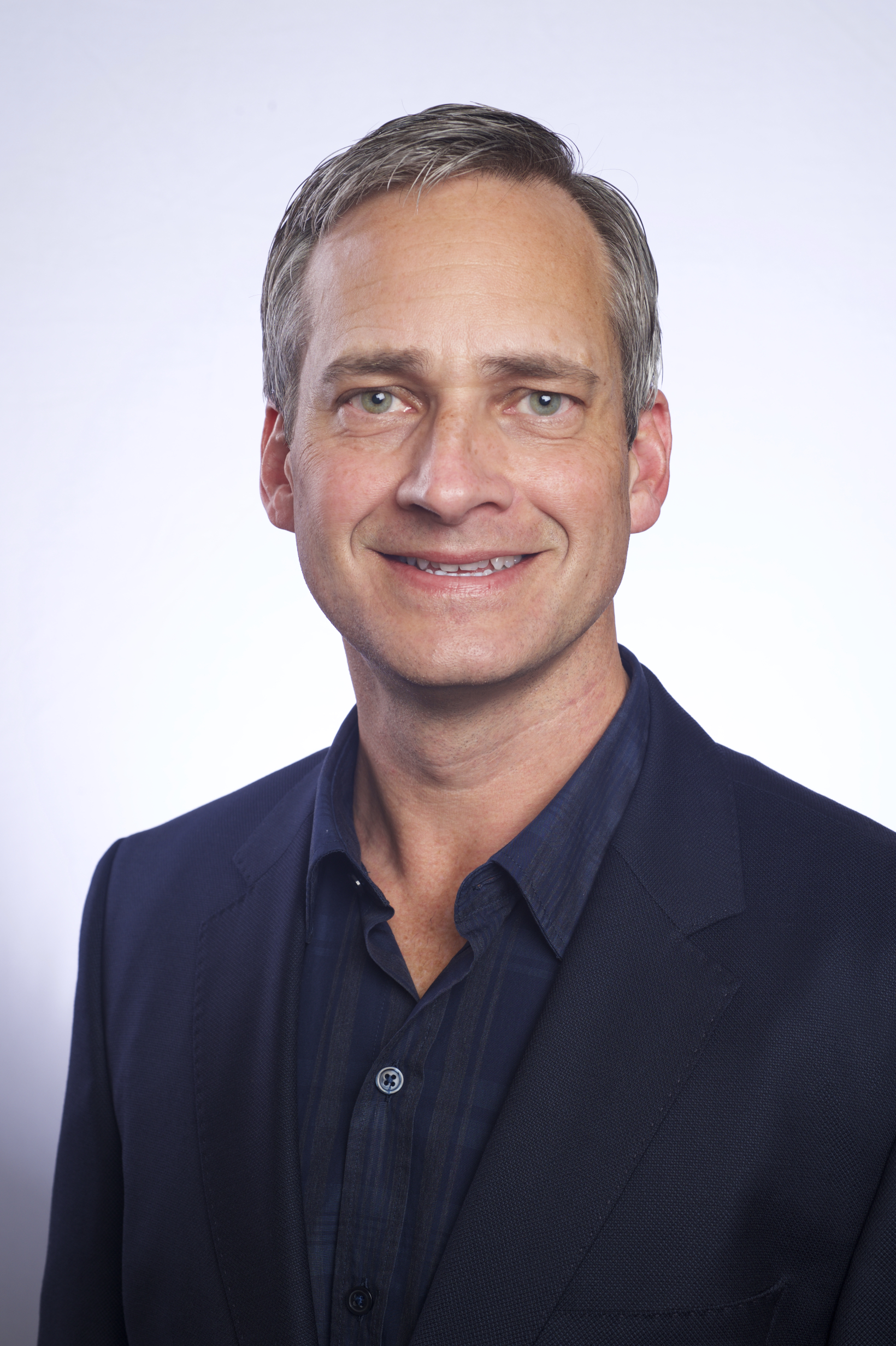 Enter Lithia, which has kept the Ray Laks name on the two dealerships it purchased. No one doubts the resources Lithia can draw upon – the company reported profits of $245 million in 2017 – but the company will still have to compete against established local players.

And if it wants to expand in the Buffalo Niagara region – where a stagnant population means the automotive market isn't getting any bigger – it will have to do it by convincing existing dealers to sell.

Frank Downing Jr., president of Towne Automotive, said the Buffalo Niagara region has demonstrated an affinity for hometown brands, in a variety of businesses. When it comes to selling vehicles, the region "has a strong group of local dealers who have developed strong employees and built loyal owner bases that are difficult to penetrate," he said.

Local dealers are also active in the community, which makes an impact, Downing said. "When was the last time you went to a community event or charity outing and you didn't see involvement from a local dealer?" he said.

Mega-dealer groups might also prefer markets in other states where their return on investment and return on sales are historically higher, Downing said. Those other markets might be growing in population, compete against fewer dealers per capita, and face less regulation, he said.

Zeigler Auto Group, which is privately owned and based in Michigan, bought Don Davis Honda in Amherst in 2013. While Zeigler has locations in Michigan, Indiana and Illinois, it never expanded its Buffalo Niagara presence beyond a single location, far from its home base. Zeigler recently sold the Honda dealership to Northtown.

Downing said it was too soon to say what impact Lithia will have on local auto sales. But unlike AutoNation and Ziegler, "I believe Lithia is here to stay and that they will expand rapidly," he said. "Lithia has had success in the Northeast and they appear to have an appetite for growth in Buffalo." 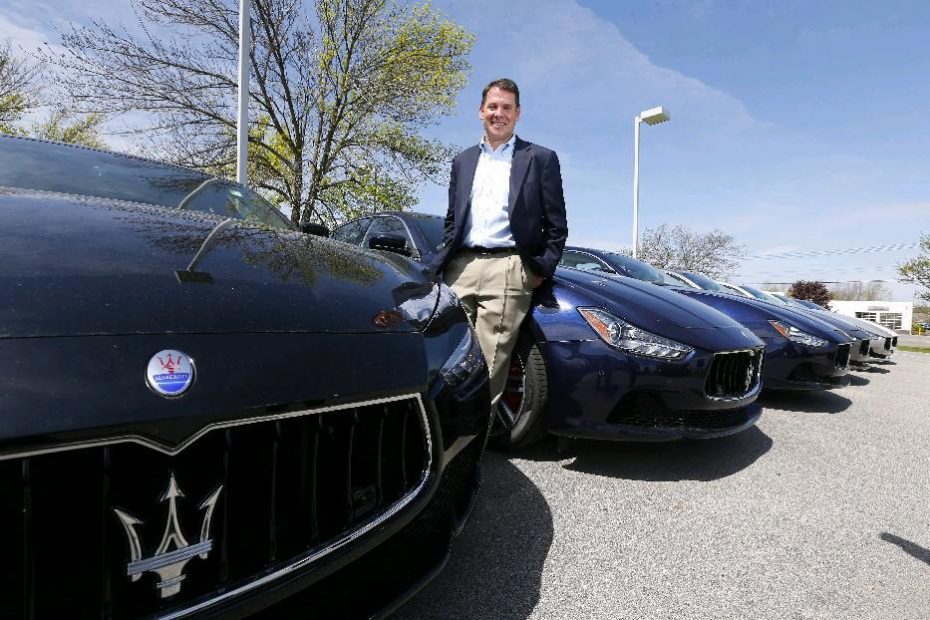 Another publicly traded car seller, CarMax, plans to open a superstore in Amherst, but has not announced an opening date. Its business focuses on selling used vehicles.

Lithia's arrival calls to mind another publicly traded dealer group that came into the Buffalo Niagara market more than two decades ago. In 1997, the Florida-based company that became known as AutoNation bought Al Maroone Ford in Clarence, as part of a larger deal. The company exited the region in 2006 when it sold the dealership to Dave Smith Ford.

Dobry said Lithia likes midsize markets like Buffalo's, and said Honda and Acura tend not to "overdealer" a particular market.

"The pie is big enough for everybody," he said. "We really emphasize and value customer retention. We don't have to win so much business as take care of the customers that are there." (There are a total of four Honda dealers in the region, and one Acura dealer.)

When Lithia considers a dealership purchase, the company looks for good stores with a good brand, location and team, and the right price for an investment, Dobry said. The store also has to have some "upside" opportunity, he said.

"If it's a store that's doing extremely well, then it's not really a good investment," he said. "We don't buy them for that purpose. We kind of buy them to improve the performance."

Just don't look for Lithia's name splashed on its local dealerships' signs. Lithia has kept using the Ray Laks name, a practice it has followed in other cities where it has acquired locations.

"We really like to retain those local brand identities that these families have established," Dobry said.

"We empower the general managers who lead our stores [with] full autonomy to make all their decisions local. We're a very decentralized company."

Its dealerships make their own decisions about hiring and how many vehicles to order, he said. Lithia also likes to keep intact the team of employees who work at a location it buys.

But operations like the Ray Laks dealerships can tap into the resources, advice and potential cost savings of a large owner like Lithia, Dobry said. Lithia might provide guidance on selling more used cars, expanding a dealership's financing options, or enabling employees to tap into lower health care costs, he said. The company can also provide behind-the-scenes technology to make a dealership's business operations run more smoothly, he said.

"There are clear benefits and advantages we will bring to them," Dobry said. 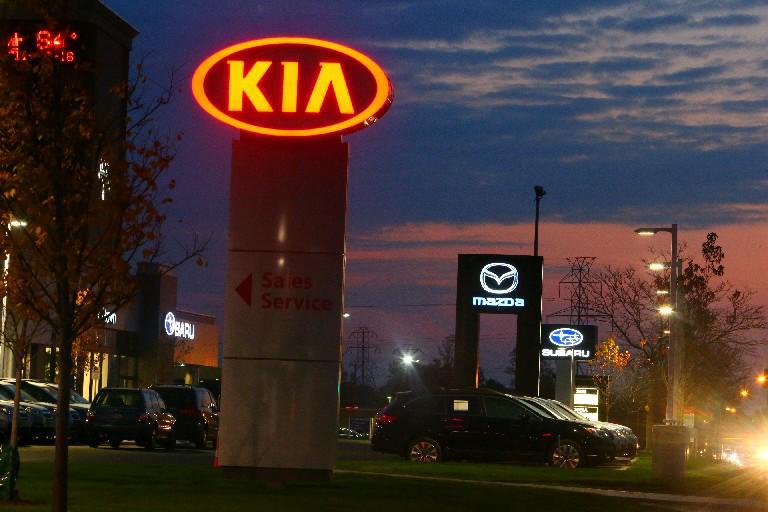 Northtown Automotive has multiple brands and locations in the region. (News file photo)

Lithia's car-sales empire started modestly, with a single dealership Walt DeBoer opened in 1946 in Oregon. The company kept growing and went public in 1996. DeBoer's grandson Bryan became CEO in 2012, and he has driven an acquisition binge. During 2017, Lithia bought 15 stores and opened one store, predicting those additions would generate more than $1.5 billion a year in additional revenue.

Last year, Automotive News ranked Lithia ranked No. 4 among the nation's largest dealer groups, based on the 145,772 new retail vehicles it sold at 154 dealerships in 2016. That's a rate of nearly 400 per day.

Lithia's full financial picture is even larger. Its combined revenue from all departments – including vehicles sold, finance and insurance, body shop, parts and service – was $8.7 billion in 2016, according to Automotive News.

Locally based West Herr was No. 22 on the Automotive News list, with 29,486 new retail vehicles sold, and $1.8 billion in overall revenue.

As a publicly traded company, Lithia discloses its financial results every three months and is accountable to shareholders. Lithia recorded $10.1 billion in revenues in 2017, up 16.2 percent from the year before. Lithia projects the two Ray Laks dealerships will add $140 million in annualized revenues to the company. For 2018, Lithia projects it will generate revenues of $11 billion to $11.5 billion.

Lithia now has 171 stores representing 30 brands in 18 states. On the most recent edition of the Fortune 500, which ranks the top U.S.-based companies ranked by annual revenues, Lithia was No. 318, one spot behind Expedia and one spot ahead of Avis Budget.

Operating as a publicly traded company is a "source of capital," Dobry said. "It continues to be that, but existing stores also generate that."

And because Lithia is publicly traded, employees of Lithia-owned dealerships can buy shares and "feel like they have a direct benefit of the company's success," Dobry said. He feels that opportunity helps attract good managers and retain employees.

The company has expanded into other Eastern markets, including acquisitions in upstate New York. Lithia bought Armory Garage in Albany and the Utica-based Carbone Auto Group. Through the Carbone deal, Lithia became aware of opportunities at the western end of the state, which culminated in the Ray Laks deal, Dobry said.

Is there more to come?

"Now we're looking at kind of filling in some of the markets we're not in," he said. "It doesn't mean Buffalo is any more important than Kansas City. It's just a question of when the right opportunities become available in those markets."