Northwest Bank is about to make a bigger commitment to the East Side, and not just for its own customers.

The bank plans to open a full-service branch on Jefferson Avenue and will sponsor a nearby financial education center, in partnership with Belmont Housing Resources for Western New York, that will be open to anyone.

Northwest will build the branch at Jefferson and Eaton Street, just south of a Tops supermarket across the street, said John Golding, Northwest's New York region president. The bank plans to break ground on the branch this spring and open it by year's end. The financial education center is scheduled to open in late 2019, inside a People Inc. building that will be built on the street.

About a year ago, Northwest unveiled a five-year community benefits plan, calling for the bank to loan or invest about $102 million in low- to moderate-income borrowers and communities in the region. One element of the plan called for opening a branch in a low- to moderate-income area. The bank selected a spot on Jefferson, a once-bustling business district where revitalization plans are unfolding.

"We took a look at this and we thought to ourselves, if we were going to build a branch right now and we wanted to stay true to what our beliefs are, that this is exactly where we wanted to go," Golding said. 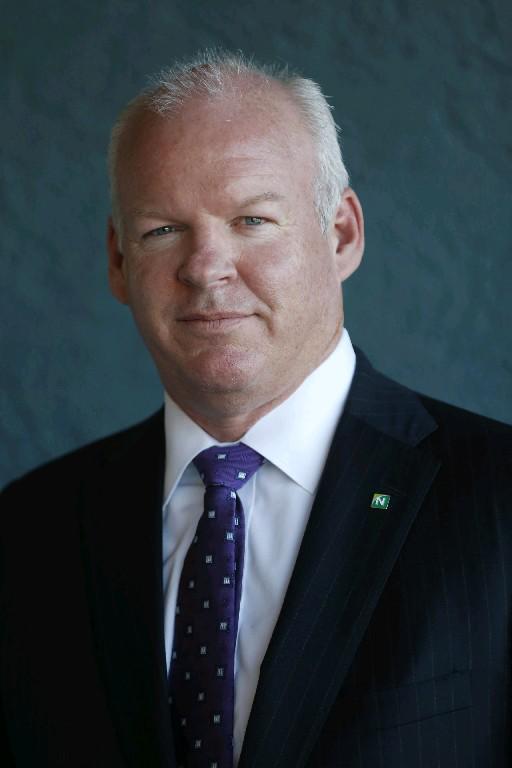 "The vibrancy of a community is based on the things that they have, the services, the businesses that are there," Burruss said. "A bank is really at the heart of that."

Many banks have closed branches, influenced by the trends of reduced foot traffic and rising digital transactions. But community groups say the East Side has been neglected and has too few branches, and that branches are essential to make financial services available to residents.

M&T Bank has a location just up Jefferson from where Northwest will build its new branch. KeyBank has pledged to open an additional East Side branch, in connection with its own community benefits plan.

Northwest's new branch is one piece of its strategy. The financial education center represents another approach, designed to "build a bridge between the community and us," Golding said.

In some ways, the education center is an outgrowth of experiences Northwest officials had when they walked Buffalo's neighborhoods after the bank acquired 18 First Niagara branches in 2016. Last year, chairman and CEO William Wagner recounted meeting some city residents who hadn't been in a bank branch, or felt they weren't welcome in a branch. Wagner said he wanted to change those perceptions.

"Within our work in the community, we know that customers are sometimes sort of intimidated by a bank," said Burruss, a veteran banker whom Northwest hired last June. "They don't know the right questions to ask. The [financial education] center is designed to sort of take part that away." 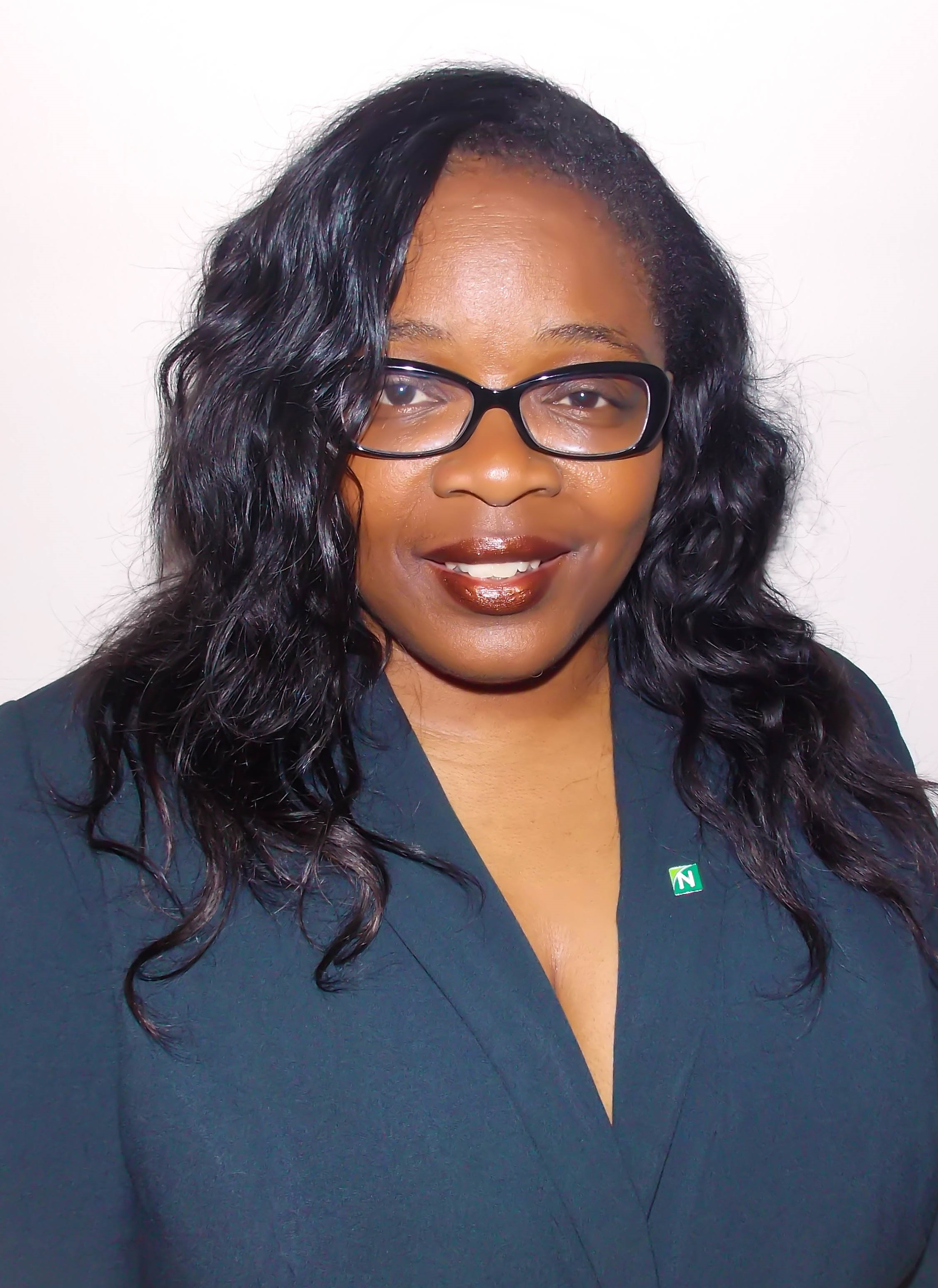 Michael Riegel, president of Belmont Housing Resources, called the partnership between Belmont and Northwest for the financial education center "unprecedented."

"We've never had a bank or financial institution offer something like this before," Riegel said.

The center will offer classes, one-on-one consultations and access to online financial literacy courses. Financial education is already part of Belmont's work; the center will give Belmont a permanent East Side location to meet with residents, as well as access to a financial literacy software called Everfi. Northwest officials said the center's programs will provide financial education to individuals as well as small businesses.

Northwest will provide the furniture, fixtures and computers, and cover the rent and expenses like utilities associated with the center. "Essentially what we need to do is come up with the funds to staff the office, which we're prepared to do," Riegel said.

Burruss said she is eager to see the financial education center become a reality.

"When we say we want to meet our clients where they are, that's really not lip service for us," she said.