John McIntyre did not not have much to say Thursday afternoon.

He had finally heard a truck driver admit that his actions and inattention last year led to the death of his wife, Ellen M. Volpe.

But he was not in the mood to celebrate.

"I just wish my wife was here," McIntyre said outside the courtroom while holding a framed photograph of his wife. "I miss her very much." 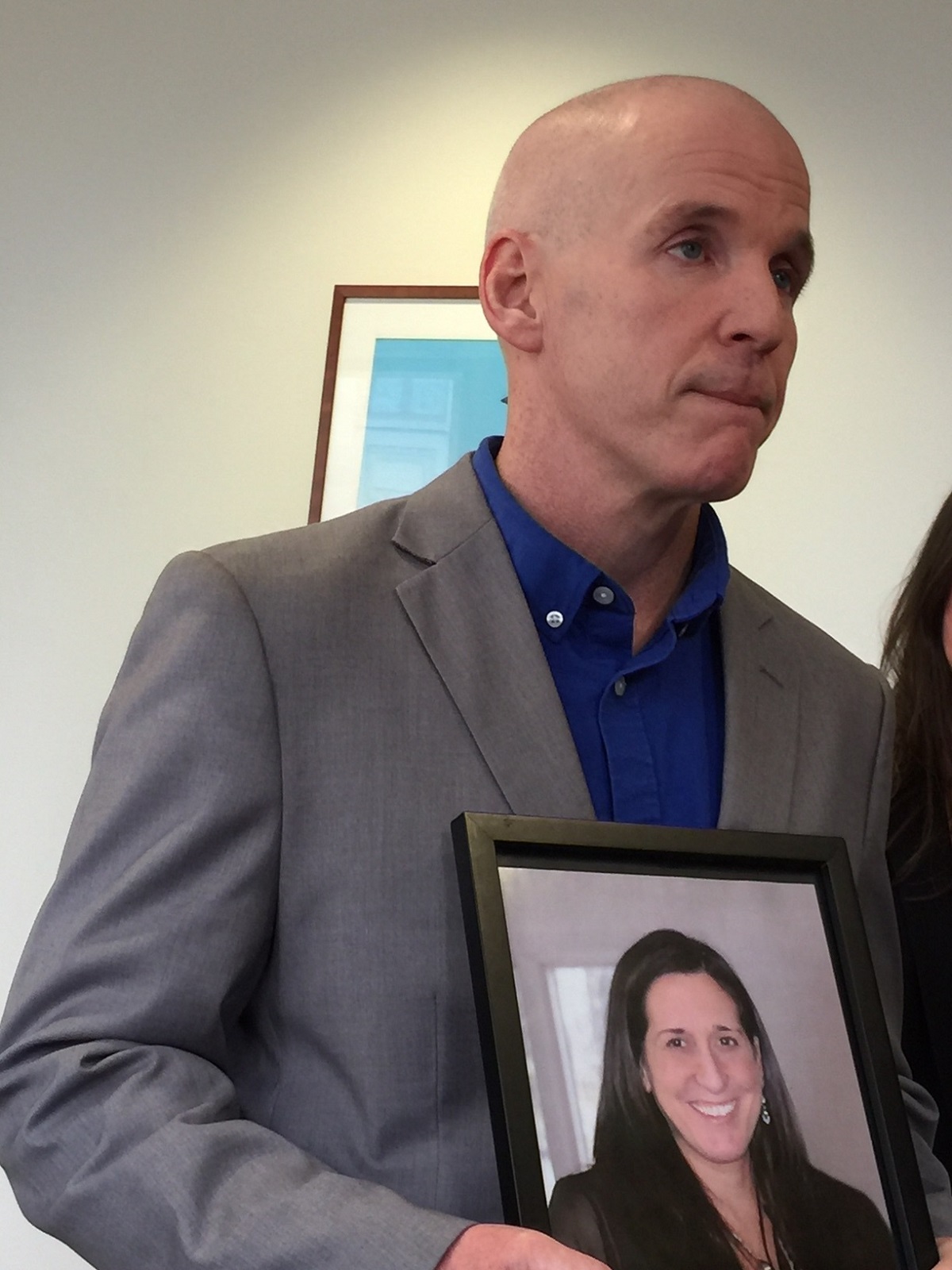 John McIntyre clutched a photo of his wife, Ellen Volpe, after the man who caused the crash that killed her pleaded guilty to manslaughter. (Jane Kwiatkowski/Buffalo News)

Kristofer M. Gregorek, 27, of Ballston Spa, pleaded guilty to second-degree manslaughter Thursday in the "horrific" crash that took the life of Volpe, a mother of two who taught nursing at the University at Buffalo. He remains free on $5,000 bond and faces up to 15 years in prison. Sentencing was scheduled for 9:30 a.m. June 28.

Gregorek, who attended court with his mother, stood before Supreme Court Justice Christopher J. Burns during the 15-minute proceeding. Quietly, he admitted he was not paying attention on the morning of June 8, 2017, when the westbound truck he was operating rear-ended Volpe's vehicle between the Thruway's Pembroke and Depew exits. 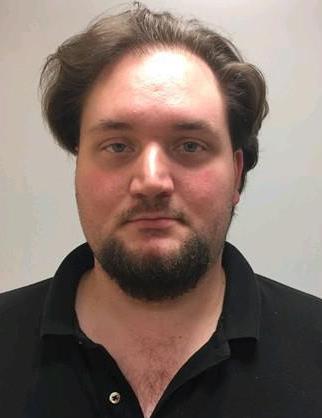 What Gregorek did not say was that he had purchased a gift online for a loved one. At the moment of impact, he was filling out a customer satisfaction survey.

"The defendant was driving a truck that weighed over 12,000 pounds, and it was loaded with windows," Flynn said. "He was traveling at 70 mph. The problem was that he was approaching a one-lane work zone, which was clearly marked.

"So here he is, ordering something online, looking down on the passenger seat next to him," Flynn said. "He did not see the backup of cars in front of him."

Volpe lived in Rochester with her husband and sons, who were 2- and 3-years-old at the time of her death. She worked as a nurse practitioner at community health centers in Rochester and commuted to Buffalo for her teaching position.

"This was a horrific accident," Flynn said, "but on top of that John McIntyre heard the accident take place while he was on the phone with his wife.

"Imagine the horror in that," Flynn said. "He knew something had happened, so he got into his car and drove to the scene. Nothing is going to repair the memory of his last conversation with his wife. Hopefully this plea will provide family members with justice."