A Chautauqua County judge on Wednesday dismissed a second-degree manslaughter charge against a hunter involved in the November fatal shooting of a Sherman woman who was walking her dogs.

But that doesn't mean the criminal case is over.

Chautauqua County District Attorney Patrick E. Swanson said he has the option of appealing Judge David Foley's decision or presenting the case again to a grand jury. He's leaning toward taking it back to a grand jury.

"This is an issue that we think is a non-issue, but it's the court's ruling and we have to move forward," Swanson told The Buffalo News. 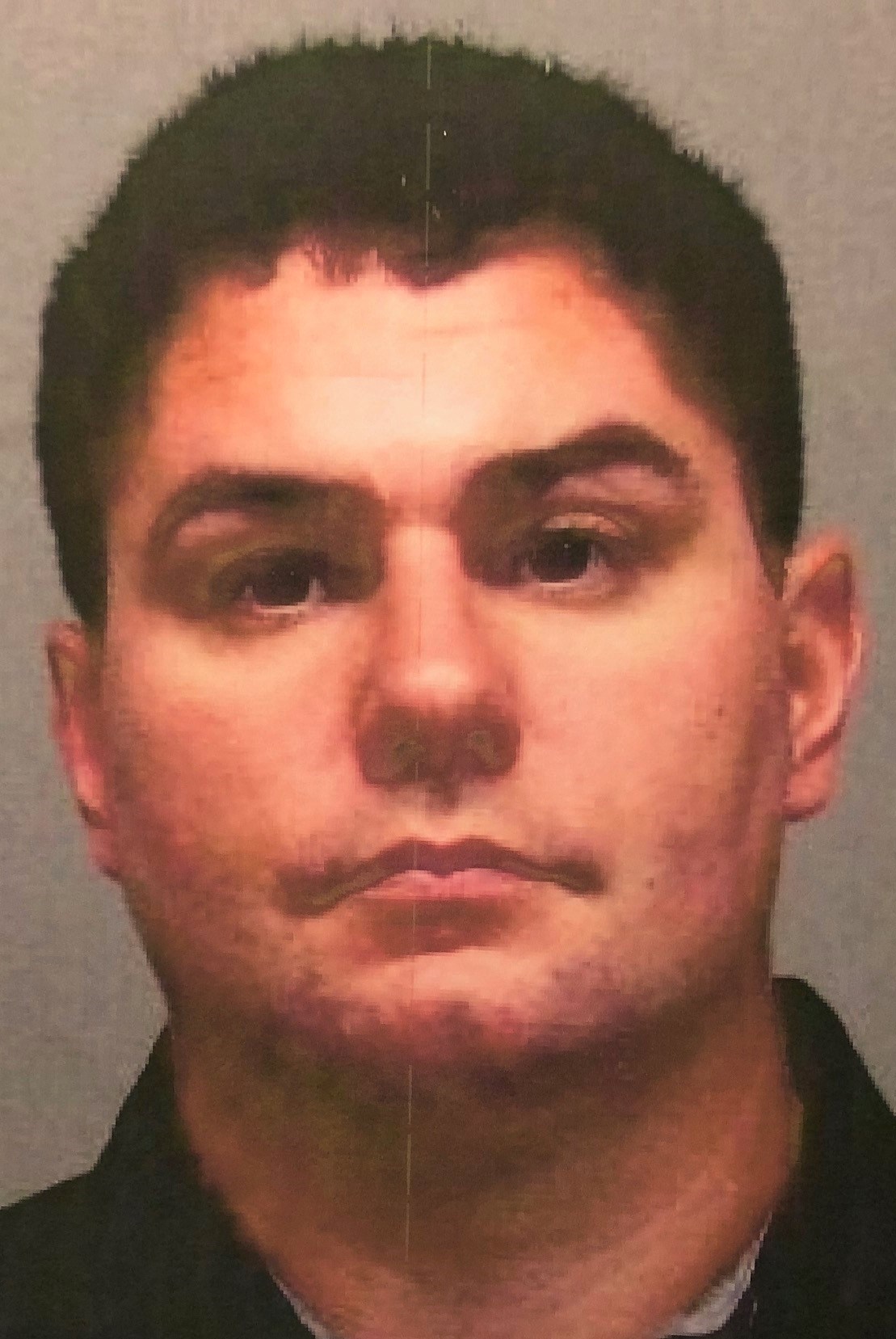 Swanson said he has 30 days to either appeal the judge's decision or take the case back to a grand jury. He's leaning toward the latter because the appeal process could take months and it would be more efficient to revisit the grand jury.

"I don't want to drag this out for the family," Swanson said.

Jadlowski told Chautauqua County sheriff's deputies he thought he saw a deer in a field when he fired a shot from his pistol. He told authorities he heard a scream and ran to the area that was about 200 yards away. There's where he found Rosemary Billquist, he told authorities. She died at UPMC Hamot hospital in Erie, Pa.

Jadlowski was also charged with hunting after hours, a violation.

Jamie Billquist, Rosemary's widower, tried to quell any worry about what happened in a Facebook post on Thursday afternoon.

"I have confidence that we will get justice in the end and it will be OK," he wrote.

Husband of hunting accident victim: 'Her life was cut way too short'