Evans Bancorp named Lee C. Wortham as its new chairman, moving up to the top board spot after nearly six years in the No. 2 role. 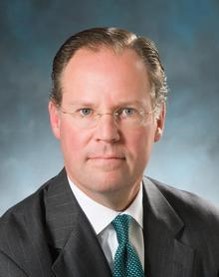 The Hamburg-based bank said its board of directors elected Wortham, a banking and financial services veteran for over 30 years, to serve as the bank's chairman starting April 1. Oliver H. Sommer was elected vice chair.

Wortham, who has been a director of the company since 2011 and vice chairman since April 2012, succeeds John R. O'Brien, who already announced his retirement as of March 31. O'Brien had also held his role since April 2012.

Wortham is a partner at Barrantys LLC, where he works with clients to develop investment, estate and tax planning strategies. He previously served as executive vice president at First Niagara Financial Group, overseeing wealth management, risk management and corporate marketing. Earlier in his career, he was a managing director of J.P. Morgan Chase & Co.'s Global Private Bank, and previously executive vice president of global private client services at Bank of New York. He started his career at M&T Bank Corp. in retail banking in 1980. 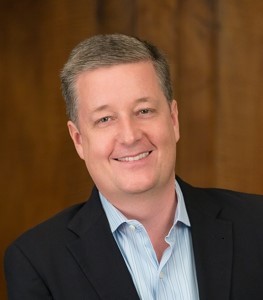 Sommer, who was elected to the board in April 2017, is a partner with The River Group, a management consulting firm. He previously served as executive vice president of corporate development at First Niagara and as president of Aston Associates, a financial industry consulting firm.