A friend of mine, an octogenarian, sent an email recently from Maui to inform me that he had remarried after many years of bachelorhood and was on “something like a honey-moon” since he and his bride had been dating for 15 years and had traveled together over the years to many far-flung parts of the globe.

He attached a set of sun-filled photos – “views from our orchid laden deck” – of the beach and shoreline below their cottage, palm trees that looked as if they had been designed by Tiffany, and a catamaran in the distance with parti-colored sails.

I congratulated him and his bride on tying the knot at last and putting a Forever Stamp on the envelope of their lives, but I suggested that it was a playfully cruel gesture to send those pictures of paradise to a friend in our deep winter.

And I reminded him, in case he thought that there was no justice in the world, that he and his wife would return to a grey and rainy Pacific Northwest at the conclusion of their nuptial getaway  just as there might be a thaw in Buffalo when bright shafts of sunlight would be reflected in the organ-length icicles on my study window.

This led me to think about the reasons one might celebrate the harshness of a Buffalo winter, even if one wasn’t an outdoor sportsperson, a garden variety masochist, or a plumber for whom emergency repairs in the middle of the night might allow one eventually to buy a condo in Honolulu. 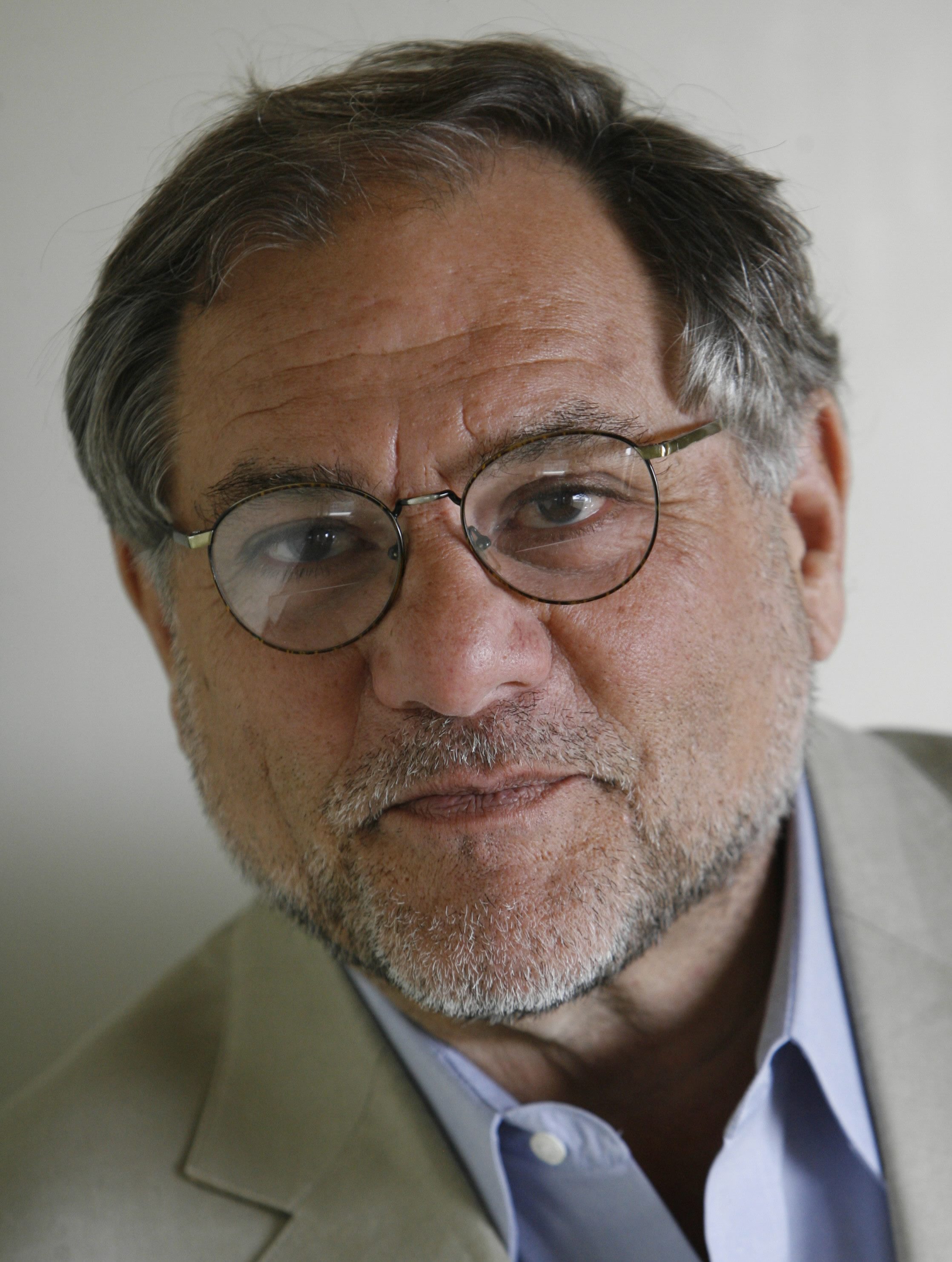 It didn’t take long for me to see that there was a connection between my friend’s belated marriage and a rational for enduring a Buffalo winter – “renewal.”

Those of us who have lived in Buffalo for many decades and have a feeling for the cycle of the seasons – who begin to sense the onset of spring with the alertness of a robin – know the pleasure of a heightened expectation about the coming of spring and the possibility of some comparable reinvigoration and reinvention of ourselves.

My late mother used to say, “It’s not too late for anything” and “If you get stuck, reinvent yourself.” No philosopher, she possessed some wisdom nonetheless. Well, my friend put the two sayings together and now could be a poster child for one’s life having a curtain call.

As for me, as some icicles begin to drip, I think of those mini-goblets as emergent projects as soon as the weather really breaks: new plans for the garden, new essays and stories to write. I think of two kinds of  “germs”: seeds that germinate and creative seeds that begin to sprout.

If I lived in Maui or even Fort Lauderdale, I wonder if I would feel the excitement and promise of these first stirrings of renewal within myself and without. Maybe I would long for a winter again on the Niagara Frontier where the frozen edge of the Falls can look as if Mozart would compose a concerto to be played on them.

Well, if I win a lottery, I’m willing to spend a winter in Maui, but for the moment and maybe forever, I’ll be grateful for the creative consolations of life in Buffalo. One could do worse than to be a writer in a cozy study on a wintry day in Western New York.

Oh, I did send the bride and groom a nice present – an umbrella!