Some people buy their loved ones a bouquet of flowers.

This is the second time that Davis, also well known locally as a booster of amateur athletics, has donated property in Amherst to the colleges in central New York.

"I wanted to do something worthwhile," Clarence A. Davis Jr., better known as "Dave," said in an interview. "If I can help one or two kids, boy, that makes me feel good." 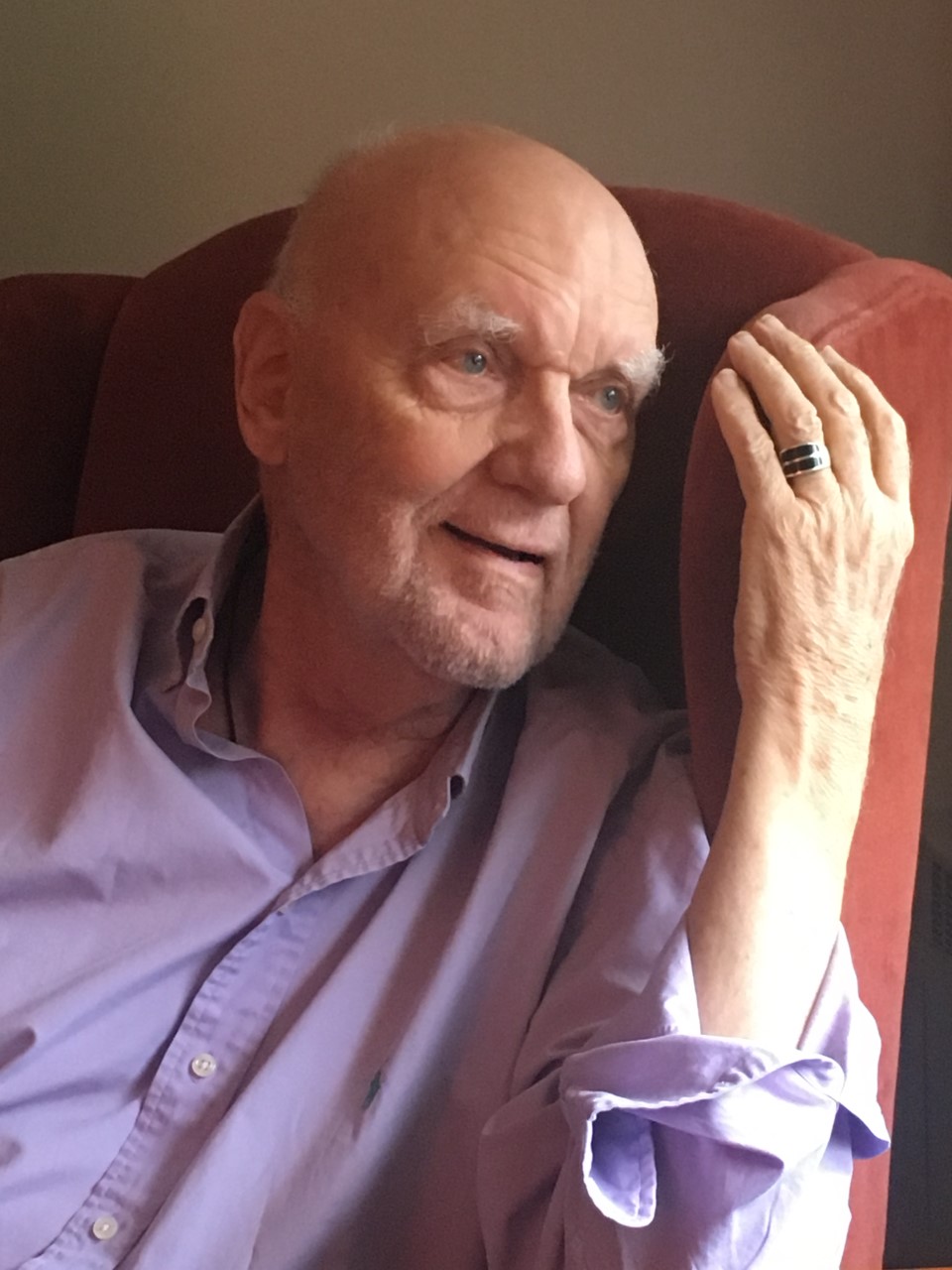 Davis, 94, retains close ties to the colleges in Geneva where he studied in the 1940s. His generous donations over the years, school officials say, have transformed the colleges' visual arts program.

"He's extremely humble and caring. Very interested in others' success, and to be able to help with that," said Leila Rice, the associate vice president for advancement at Hobart & William Smith Colleges. "He loves Hobart. He's a true poster child for the colleges."

In 2015, the colleges gave him the Hobart and William Smith Colleges Trustee Community Service Award.

Davis also has supported amateur athletes in track and field and bodybuilding for decades. He twice served as president of the Niagara chapter of the Amateur Athletic Union, which supports more than 9,000 athletes, and he has received numerous awards for his long service with the union.

Davis was invited to the Montreal Summer Olympics, and later attended the Seoul and Beijing Games, and he has traveled throughout the Northeast to attend track and field events.

Davis enjoyed cheering on athletes he hired to work at the garden center. He also started a local track club.

"I said, my goodness, look what these kids can do. All they need is a little pat on the shoulder," Davis said. "I thought to myself, well, dammit, get off your rusty tuchus and start working."

Davis graduated from Hobart in 1948 with a degree in chemistry and economics and later earned a master's degree from Cornell.

The Navy veteran worked at a nursery in White Plains, before moving back to his native Buffalo. In 1954, he bought the Queen City Nursery after its owner was seriously hurt in a car accident.

For 63 years, Davis ran the garden center, which was known for its variety of statuary from around the world.

As Davis started thinking about closing the business, he said he talked to Hobart & William Smith about how he could further help the schools' arts program.

Davis for about 15 years has supported Hobart & William Smith, including a "significant" donation that paid for renovations to the gallery space in Houghton House about a decade ago, Rice said. Davis said proceeds from stock he received from his father allowed him to make the initial gift.

The colleges in 2009 dedicated gallery space inside Houghton House in Davis' honor. 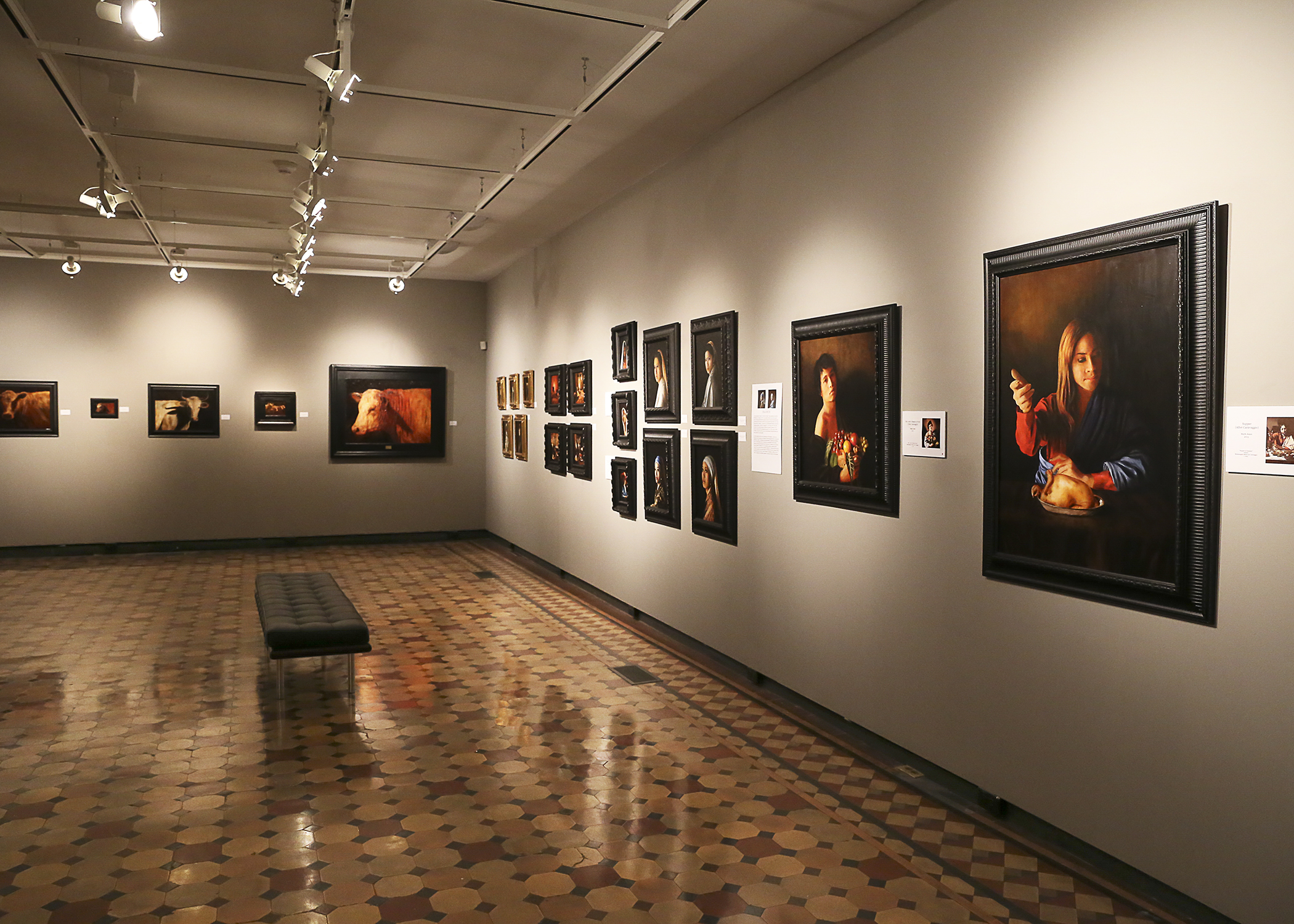 "I'm not looking for any hoopla, or anything like that," Davis said. "I get a tremendous charge when I go down to Hobart now and I see my name on the Davis Gallery. And I walk in and look around and someone says, 'Hello Mr. Davis,' and everyone looks around. And here are kids of all ages looking at these prints, and so on and so forth, and enjoying what they see."

He said he wants young people of every race and creed to have the same opportunity he did at the colleges.

In 2013, Davis' donation of property at 1717 Eggert Road earned the colleges about $122,000, public records show, to support internships for visual arts students.

Last week, he donated its 3994 Harlem Road property to the colleges, and saw the colleges sell the property to a limited liability company. Lisa Coppola and Joseph Han, co-owners of the English Gardener, a garden design and construction business, bought the former garden center for $200,000.

Coppola said the partners plan to keep their construction division at 1400 Kensington Ave. in Buffalo, but they will move their design work to 3994 Harlem and add a "selective" nursery at the site. She said they hope to have a grand opening in June.

"It's in many ways a dream come true for Joseph and me," Coppola said.

Davis, who lives for now in the Blocher Homes assisted living facility in Amherst, isn't ready to retire just yet. Even at 94, he said he is willing to work as a consultant on horticultural matters with the English Gardener or with any of his old customers who want his help.