Jeff Burris boarded a plane to Ruston, La., last week after the former Buffalo Bills cornerback had just accepted an offer to become the cornerbacks coach at Louisiana Tech, leaving the same position he held this past year at Northern Iowa.

“It’s been an emotional roller coaster ride for the past few days,” Burris, 45, said over the phone on the way to the airport. “The unfortunate part of coaching is being actively involved in kids’ lives and being a father figure, and then you have to pick up and move. But that’s the part that keeps me going, building relationships with all the different players I’ve coached throughout the years. They’ve touched my life.” 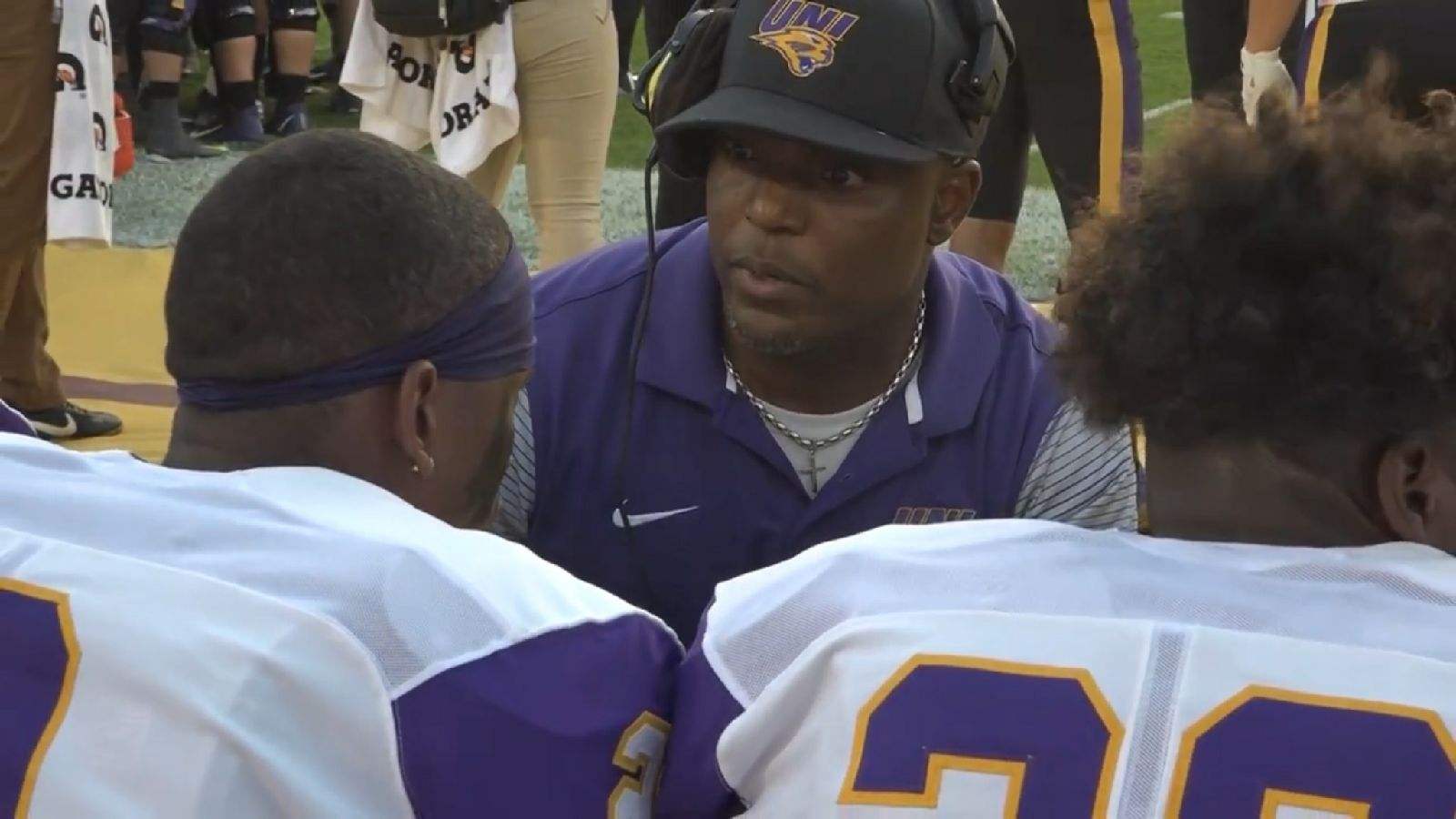 Unlike some other former NFL players who find themselves on the sideline wearing a headset, Burris didn’t jump right into coaching after retiring in 2003. He wanted to try broadcasting and start a business instead. Still, he says he never really found something to permanently fill the nagging void that was left after he stopped playing football.

It wasn’t until 2007 that Burris decided to give coaching a try. His first gig was at a high school in Indiana, then in 2011 he jumped to the United Football League as the defensive backs coach of the Sacramento Mountain Lions. He even landed in the NFL for three years as the cornerbacks and quality control coach for the Miami Dolphins from 2013 to 2016.

“That was the last time I was back in Buffalo, when I was coaching with Miami. It was about three years ago,” Burris recalled, then laughed. “The night before the game, someone pulled the fire alarm at our hotel at 3 in the morning. We all had to exit the building. But yeah, it was good to be back.”

After his stint with the Dolphins, Burris was then hired as a defensive analyst for Notre Dame. He got the job at Northern Iowa in 2017.

“I had a great head coach at Northern Iowa,” he said. “Mark Farley knows my aspirations. I want to be a head coach someday and I think I am capable of doing that. And I think I have a great opportunity here at Louisiana Tech to propel that. Ultimately, at the end of the day, that’s my goal.”

When it comes to coaching, Burris knows there’s still a lot of room for him to grow and learn. But he’s feels he’s on the right path and that his time as a player helped prepare him for a future on the sideline.

“As a player, I’ve always been able to see the game. But I can only see the game from my perspective," he said. "When you’re coaching, you can’t just see it. You have to know how to teach it. And that’s one of the areas I’m trying to grow at — not just seeing the game through my eyes but also teaching young men to see it in a way that will help them to continue to improve overall.”

As for his time in Buffalo, Burris doesn’t hold back his admiration for the city or how he would jump at the chance to join Sean McDermott and the Bills coaching staff one day.

“Without a doubt I would come coach for the Bills," he said. "I still tell people that Buffalo is the best place to play football. There’s no place like it, there really isn’t. Not only was I drafted there, I was brought up there. I spent four years there. Just being around the guys that I was around as a young player – Kurt Schultz, Bruce Smith, Darryl Talley, Jim Kelly, Thurman Thomas, Andre Reed – I mean I could go on and on.

"It was just a different feel when I walked on that field and it felt like home from day one. It has a special place in my heart. If I had the chance to go back to the city, it would be awesome opportunity. But I’m on a life journey right now. So, I’m enjoying it.”

Story topics: Bills Fans/ Jeff Burris/ Where Are They Now