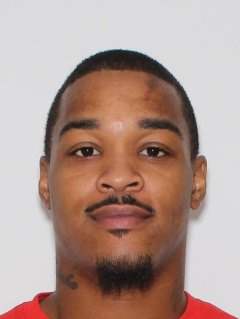 The attorney for Javonte Epps-Fisher, who pleaded guilty to shooting a man in Lockport, said Tuesday she thinks his father's 20-year imprisonment for a crime he didn't commit "had a major impact on his life."

Kloch, who could have imposed a sentence of up to 15 years, chose a five-year sentence for the Oct. 13 shooting of Curtis McCoy, 55.

Cory Epps, who was released Dec. 1 after being vindicated in a 1997 Buffalo murder, thanked Kloch for his decision. McCoy was shot in the arm after an argument with Epps-Fisher, but the bullet lodged in his back.