As they stood in line at the Elmwood Regal concession stand on Tuesday morning, Heavenasia Singleton and Kenyetta Plummer seemed inspired.

The 14-year-olds from Buffalo were among dozens of young people who came to see "Black Panther," the new Marvel superhero movie that opened Friday and has already been a box-office smash. The main character in the film, played by Chadwick Boseman, is T'Challa, an African king.

"You really don't see movies like this," said Heavenasia, who attends Emerson School of Hospitality.

"It shows us we can do stuff," the Tapestry Charter School student said. 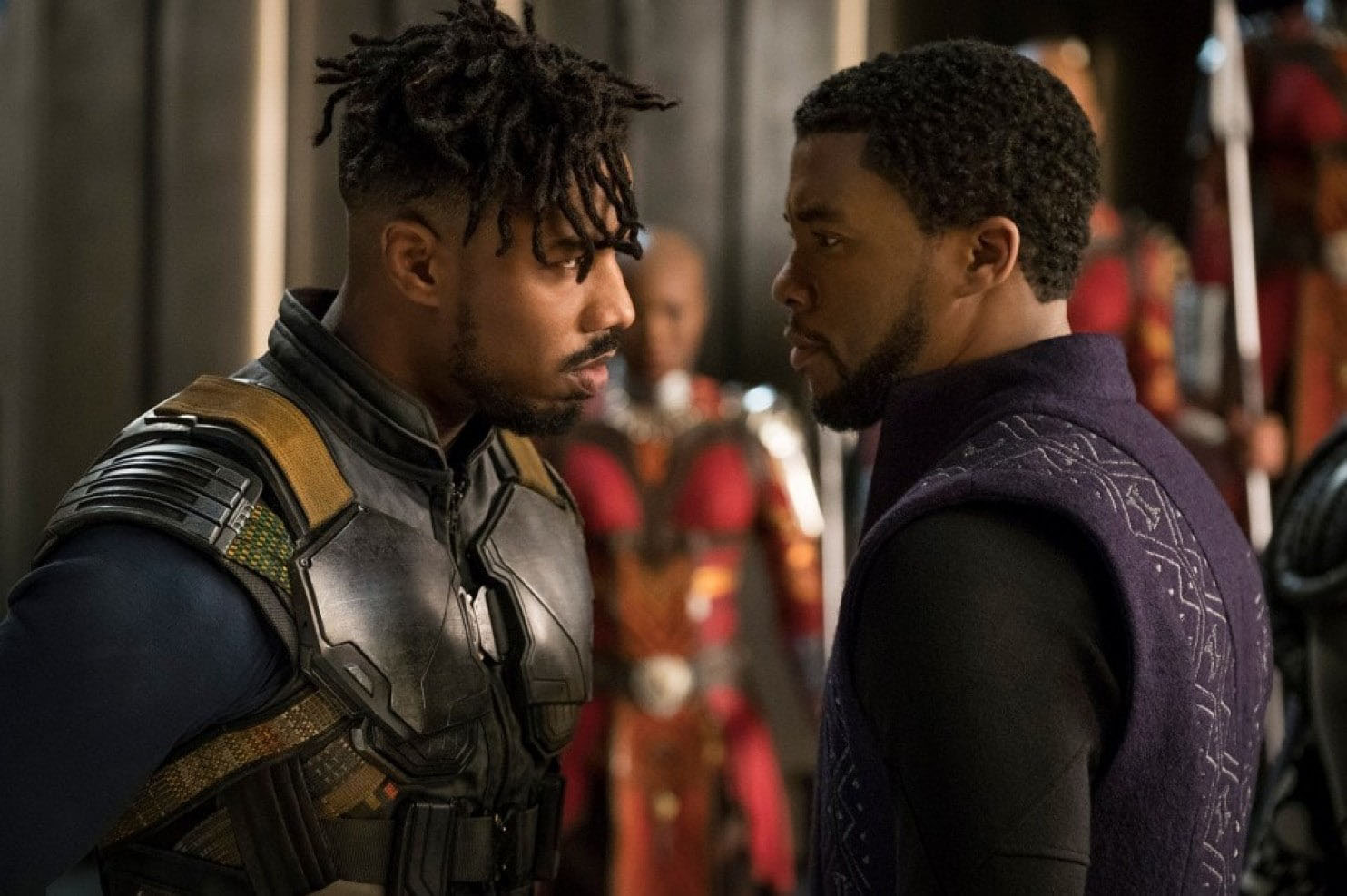 Tuesday morning's screening of the Hollywood film was attended by young people who participate in programs with the Police Athletic League of Buffalo, at city youth centers and Say Yes Buffalo.

At the box office, "Black Panther" has set several records, including having the biggest February opening weekend and the biggest solo superhero launch, according to Forbes.

Among the crowd was Chaston Wallace, a 13-year-old Tapestry Charter School student. He heard about the screening through his boxing program at the Hennepin Community Center. What was he most excited to see?

"A lot of the movies that come out today, 'Spiderman,' 'Batman,' they're white, so you don't really have a lot to connect to, even though you like the comics," Aweng said.

Malik Stubbs, 23, is with Americorps VISTA and works with Say Yes Buffalo's Breaking Barriers Youth Leadership Council, a program that provides support services to males of color in Buffalo.

For the young men in his program, who are between 18 and 24, going out to see "Black Panther" gives them incentives to do well and can provide motivation, Stubbs said.

"Having this can maybe motivate other students of color to maybe make movies and to create more black and people-of-color superheroes in the future," he said.

10 things to know about the Black Panther