On a sunny Saturday, we went out with the in-laws for lunch at the historic North Star Tavern. A sign in front of the structure notes the North Star Tavern was built in 1831 by Martin Taber “to accommodate travelers to Buffalo.”

Closed for several years, briefly opened then closed again, the tavern was purchased by Tim and Joyce Chrostowski, who opened in November 2015.

The Chrostowskis bought the building from the Young family, who had owned the structure since the early 1900s. Caterers for more than 20 years, the Chrostowskis had been renting space in a restaurant kitchen, but wanted a place of their own.

“Joyce came across it on Craigslist,” said Tim Chrostowski. “We did a little nosing around and got in contact with the owners.” 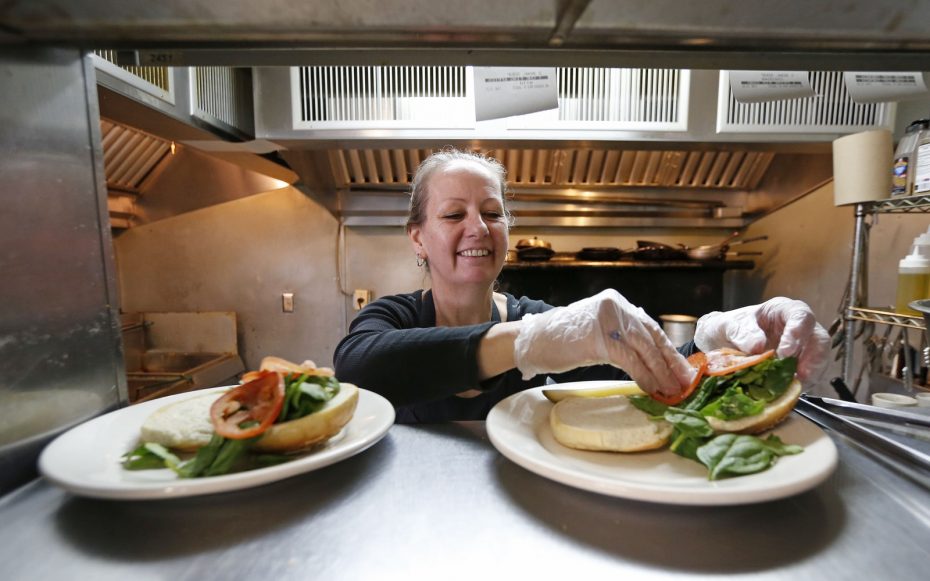 The Chrostowskis renovated the entire structure. Like most renovation projects, it was more than originally planned.

“Before you knew it, we had gutted the place and were insulating and installing new windows,” said Chrostowski. His son is a carpenter by trade, so he did most of renovations. 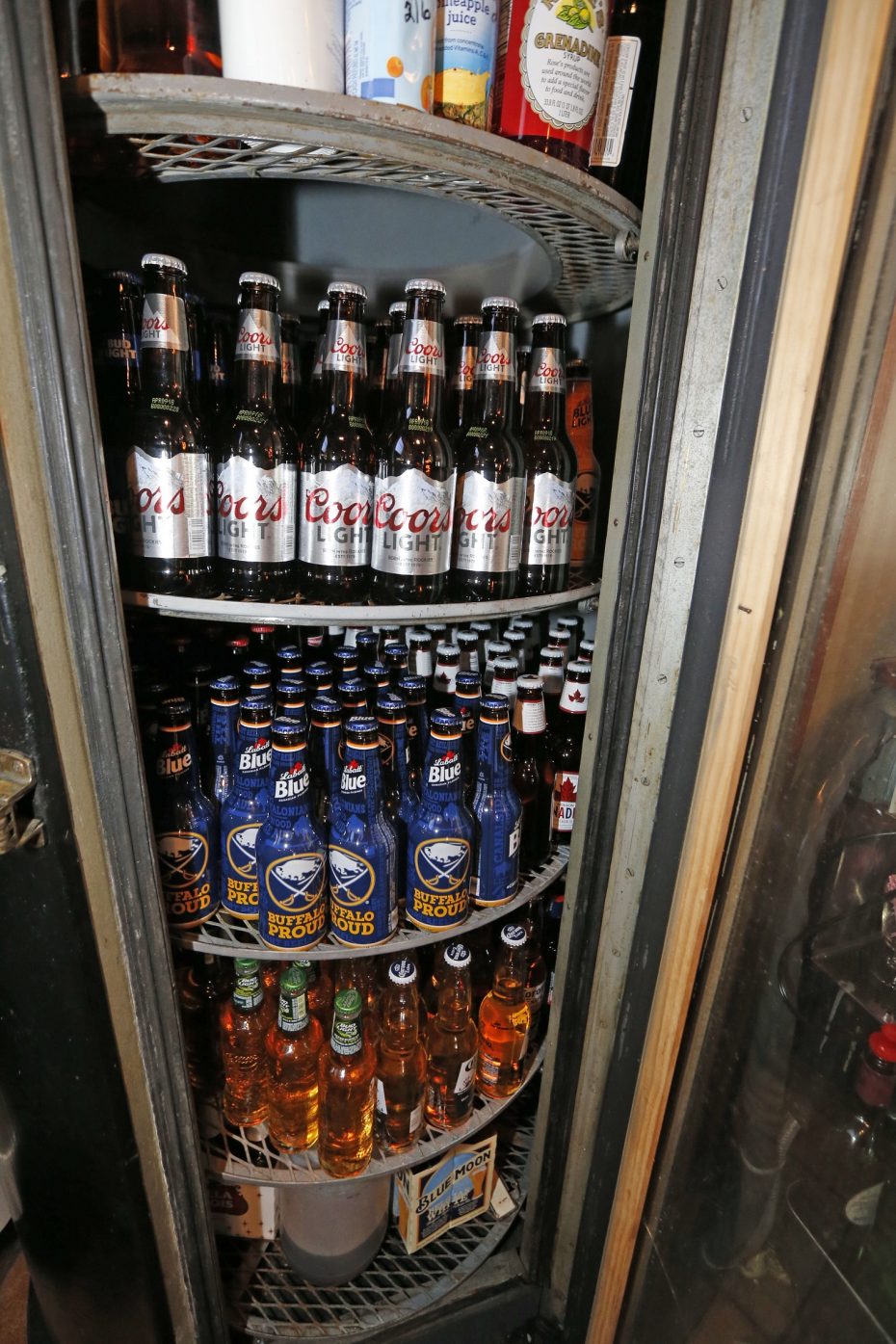 The vintage Beerador has been there and working for decades. (Robert Kirkham/Buffalo News)

The interior is darling, cozy and warm with wooden tables and chairs. Despite the extensive remodeling, the integrity of the building remains, including the fantastic “BEERADOR” cooler behind the bar.

“What’s funny is the Beerador was running with cold beer in it when we bought the place. I shut it off to clean it, and when we went to fire it up, it wouldn’t work. I needed a new compressor,” said Chrostowski.

Another treasure is the Buffalo Lager sign Joyce found patching a hole in the wall. (It’s been cleaned up and hung.)

The gem is the original bar and back bar, each carefully removed, cleaned and re-installed.

The hardwood floor is new, but nicely worn after a couple years of use. The front room leads to a back room, once Marie Young O’Brien’s private dining room. She lived upstairs and was the last of her family to run the tavern.

The Chrostowskis menu is simple and concise, with some Polish items they were hesitant to include.

“We didn’t want to be known as a Polish restaurant, but people convinced us to include a few items. They are our best sellers,” said Chrostowski. It also helps that Joyce is a former three-time winner of the Corpus Christie Dozynki Polish Harvest pierogi contest.

That made us want to try Joyce’s Famous Pierog ($4 each). A perfectly sized pierogi with lovely dough and lots of sauerkraut filling arrived nicely browned with sautéed onions and a dollop of fresh sour cream. 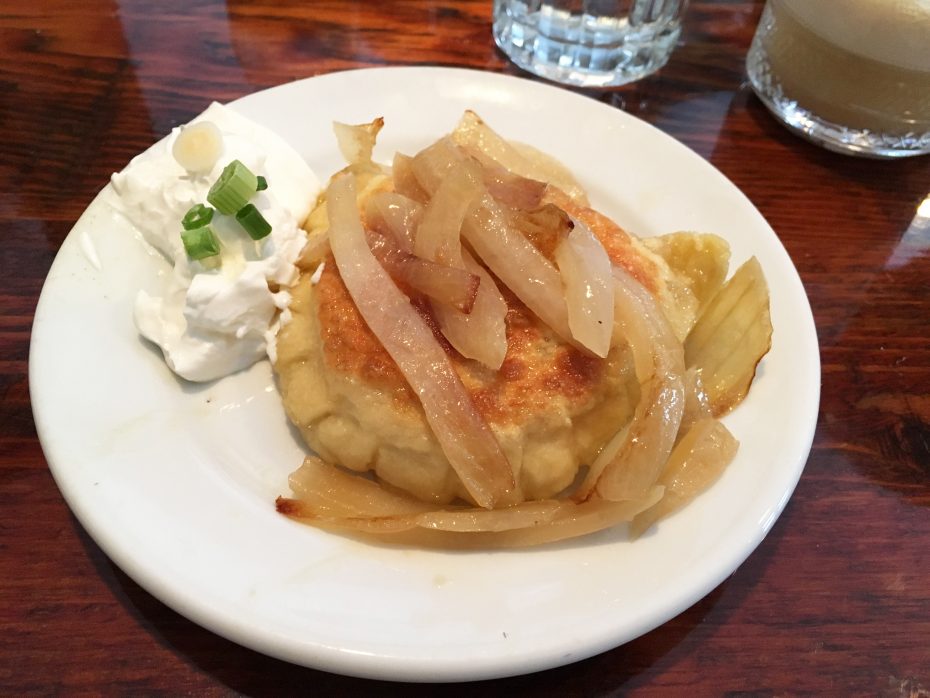 Joyce's famous pierogi are on the menu at the North Star Tavern.

The weather worked in our favor. A blustery, slow Friday night lead to a fish fry bonus on our Saturday visit. Two of us went for the fish ($13 beer battered, $14 Cajun or seasoned, $15 bruschetta broiled).

The fish was fresh and delicious, as was my tangy-sweet German potato salad. A beef on weck ($11) was meaty, as was the kielbasa and kraut ($9), a smoked Wardynski sausage that was grilled and served on a lovely toasted hoagie roll. All sandwiches come with fries. 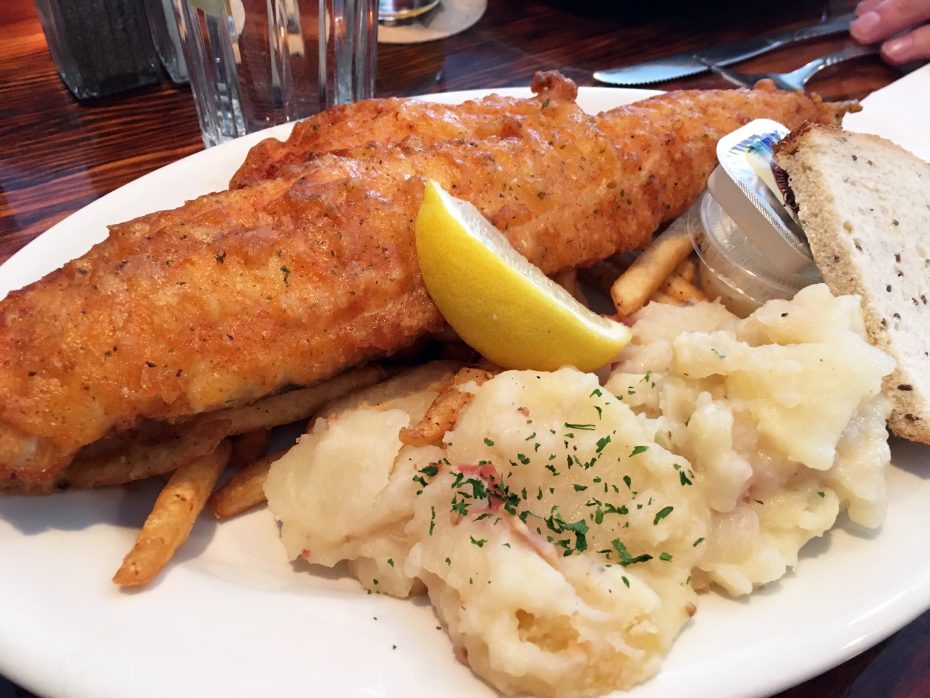 Fish fry is served on Friday's at the North Star Tavern.

A Tennessee pulled pork comes on a pretzel roll with coleslaw, while a Polksa style is with sweet and sour cabbage. Both are $10. Sandwiches include a burger ($12), blue burger ($15), Western New Yorker made with pastrami ($13) and chicken caprese ($10). 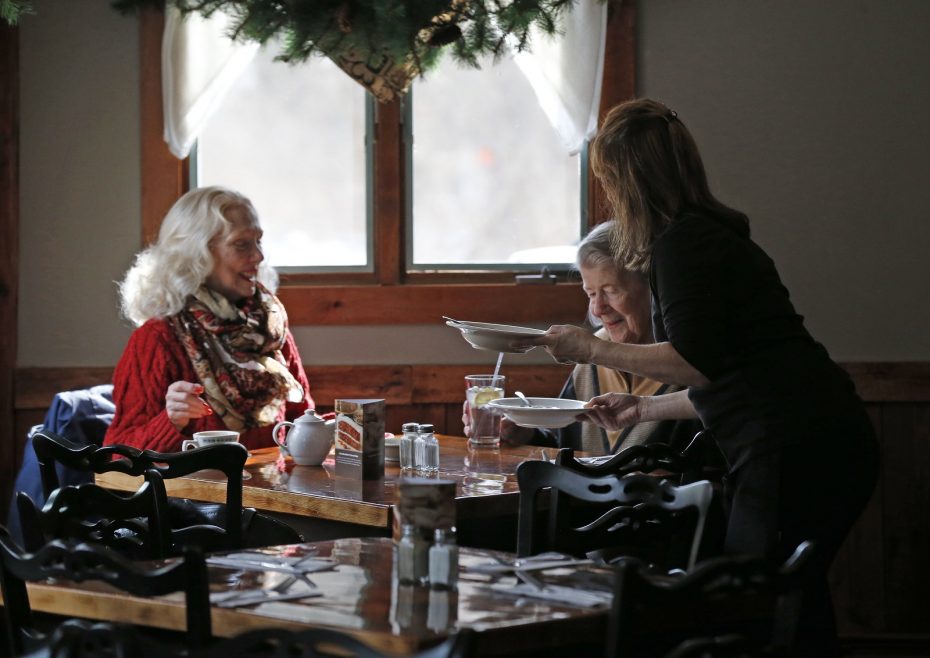 Mindful of the history of the tavern, the Chrostowskis have tried to keep up traditions, like the Kentucky Derby party (the tavern was a stop during the East Aurora hunt and popular with the Knox family, too).

Republicans meet up on election days. “Supposedly it’s good luck to come in,” said Chrostowski. “If walls could talk, the stories this place could tell you. Lots of customers come in and remember Marie too.”

So point yourself toward the North Star Tavern and discover a new place to dine, a little of the Old World on your plate and plenty of delicious history. 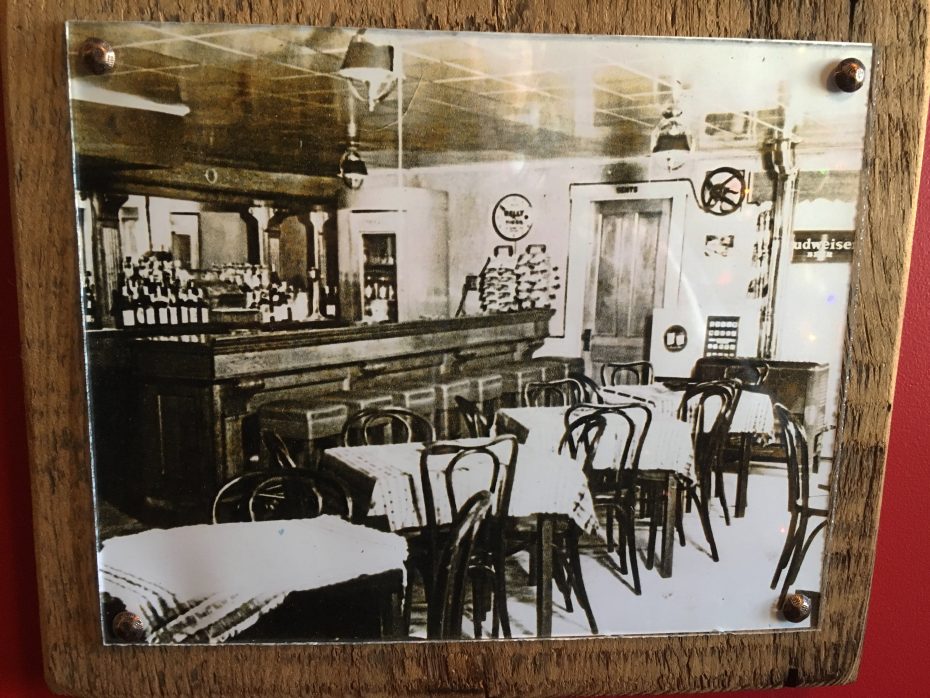 An old photo of the North Star Tavern, with proof of the Beerador's long term of service.