Immigration is a complicated and politically charged issue. Every day we hear stories of people driven from their homes, escaping violence and enduring hardships as they seek a better life.

The estimated two million refugees around the world is a staggering number. In our own country we are all descendants of immigrants, unless you are Native American. I can trace my own family ancestry back to England, Scotland and Wales. My forebears came to America in the 17th century. The reasons for their emigration have gotten lost over the years.

About 12 years ago, I heard Loung Ung speak on NPR. She was talking about her book, "First They Killed My Father: A Daughter of Cambodia Remembers." I was so moved by the interview that I read the book, which was extremely disturbing, yet also compelling. I gave a contribution to the organization Ung was part of. It was drop in the bucket.

I wanted to do more.

A few months later, the church I attend announced it was adopting a family of refugees from Somalia, in partnership with Journey's End Refugee Services. The church needed to furnish an apartment. I purchased towels, linens and pillows and dropped them off. 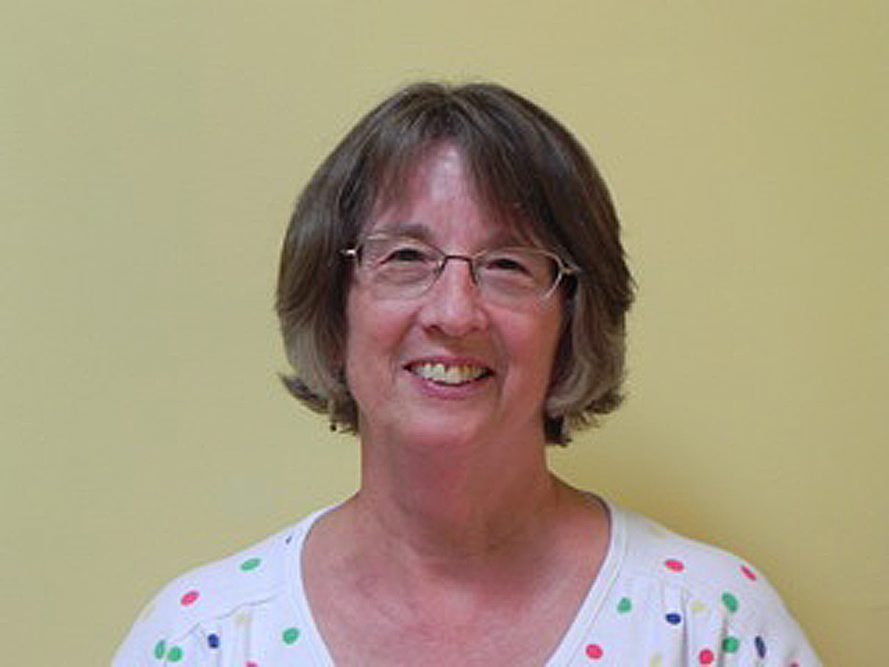 Next, they wanted volunteers to visit the family. Bingo, there it was: the opportunity to help one refugee family. I stepped out of my comfort zone and pledged to visit them once a week for a few months. With trepidation, I made my first visit.

We began with our names. The family of seven (five children, two parents) couldn’t spell them for me, because they didn’t know the English alphabet. I wrote them out phonetically on index cards. The eldest boy, age 12, had picked up a little English in the refugee camp they had lived in for 14 years. He became our “interpreter.” Next, I made flash cards with colors and numbers. We practiced telling time and writing their address. They needed instructions on using a phone, operating a stove and understanding how a thermostat works – all the things we take for granted.

My weekly visits went on for several years. The children learned English and I became a homework mentor. The family needed help interpreting mail, filling out forms, going to appointments and learning to navigate the social service system. Sometimes it was mind-boggling and frustrating. But, it was also one of the best and most rewarding things I’ve ever done in my life.

They’ve become family to me. I heard their stories of walking for days on end from war-torn Somalia to a refugee camp in Kenya, and of the dangers of living in the camp. We learned about each others holidays and traditions. The first year I took the kids out for Halloween, they practiced saying “trick or treat” as we drove to my neighborhood to go door to door. I’ve attended eighth grade graduations and held a four-pound daughter in my arms, just after birth. I’ve seen four graduate from high school, and one get a bachelor's of science degree. Their youngest child was born with multiple medical problems and spent the first two years of her life in Women and Children’s Hospital. I watched as siblings took turns spending nights at the hospital with their sister.

I’ve witnessed their incredible resilience and devotion to family. My life is richer for knowing them. So, I challenge you to get involved. Reach out. Volunteer for Journey’s End, Vive La Casa, the International Institute, or any of our public schools. Get to know one immigrant family. It just might change your life.

Diane Evans of Grand Island says her life is richer by getting to know immigrants.