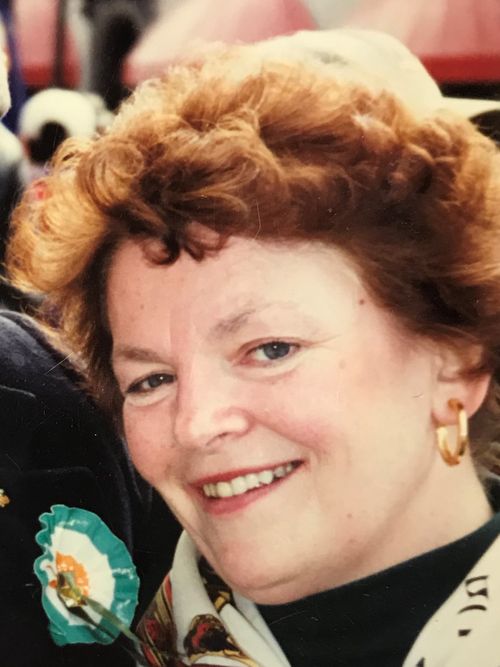 Mary Ann Corbett, a veteran Buffalo Public Schools teacher and church volunteer, died Thursday after a long illness. She was 69.

The oldest of 10 children, the former Mary Ann Bohen was a lifelong South Buffalo resident who was graduated from Mount Mercy Academy. She also earned bachelor’s and master’s degrees from D’Youville College.

For 22 years she worked as an elementary teacher in the city school system, retiring in 2006. She also served for many years as a volunteer at St. Martin of Tours Catholic Church and its school.

A devotee of Irish music and a supporter of the Buffalo Irish Center, Mrs. Corbett also maintained a longtime family home at Angola on the Lake.

She was married for 46 years to David “Dee” Corbett.

A Mass of Christian Burial will be celebrated at 11 a.m. Tuesday at St. Martin of Tours, 1140 Abbott Road.