A Dunkirk woman was arrested on drug charges Sunday afternoon as part of an ongoing investigation into crack cocaine sales in the city. 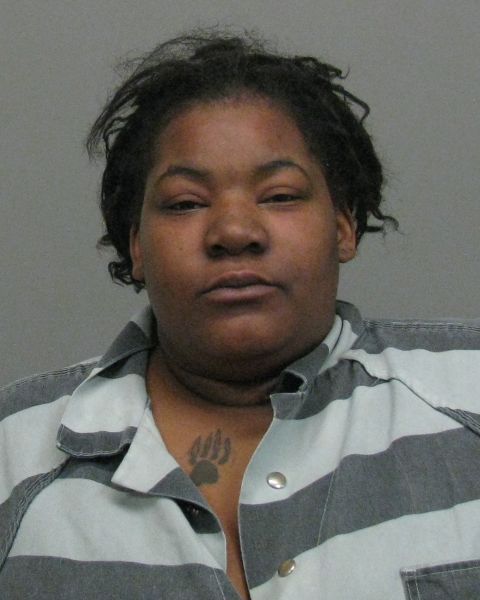 According to the Chautauqua County Sheriff's Department, Thomas was being held in Dunkirk City Jail without bail and additional charges are possible.

The Southern Tier Regional Drug Task Force consists of officers from the Dunkirk Police Department and the Chautauqua County Sheriff’s Department. Anyone who suspects drug trafficking or related activity can reach them at 800-344-8702 or 363-0313.