"He's the Axl Rose of Buffalo classical music," Robby Takac of the Goo Goo Dolls says. "He throws himself into every project he's involved in, with everything he's got."

Takac is referring to Richie English, the classical music prodigy, educator, arranger and pianist he hired as "composer-in-residence" for his GCR Audio recording studio in 2009. While comparing English – at once, one of the most serious and most self-effacing young musicians you're likely to meet – to the Guns 'n' Roses singer might seem to be a case of false equivalency, one gets the point: Like Rose, English is an artist who holds nothing back in his quest for personal and professional excellence.

"I remember sitting in the car while my parents drove, insisting on listening to 'real music' - the classical station - when I was 10," English said. "And it continued from there."

Indeed it did. Cut to Aug. 12 last year, and that precocious 10 year-old is now 32 and a musician of considerable repute, conducting his own orchestration of the Goo Goo Dolls' massive hit "Iris" alongside the band, while some 12,000 fans filling the Darien Lake PAC look on appreciatively.

But, work with famous rock bands notwithstanding, English still saw himself as a missionary bound to spread the gospel of classical music. He loved working with top-flight artists like the Goos. But he loved Rachmaninoff, Brahms, Chopin, Liszt, Scriabin, Stravinsky and, most of all, Wagner, even more.

Fortuitously, shortly after that Darien Lake bow with the Goos, English's mother saw an opening advertised for a part-time broadcast host position at WNED, and her son accepted this as a momentous occasion, one suffused with such highfalutin concepts as "personal destiny" and "inevitability".

English walked into WNED a classical music zealot. He walked out with a new title – classical 94.5 WNED FM evening host.

"I had ideas for shows racing through my mind even when I was just a kid," English recalled. "I’d hear (WNED music director) Stratton Rawson’s utter intellectual command delivered via that mellifluous voice you could trust, and I knew this would be part of the missionary ministry all of my musical life is centered around."

'A different way of thinking'

Hang around English long enough – and I have, beginning when English enlisted my son to accompany him on guitar as he played one of his compositions at the 2014 Music Is Art Festival -  and you get used to the unflagging intensity that seems to fuel his every thought, word and movement.

For him, being a musician is not a job, it's a calling, and he seems incapable of pushing this thought to the side while he concentrates on more mundane realities. Like, ever. 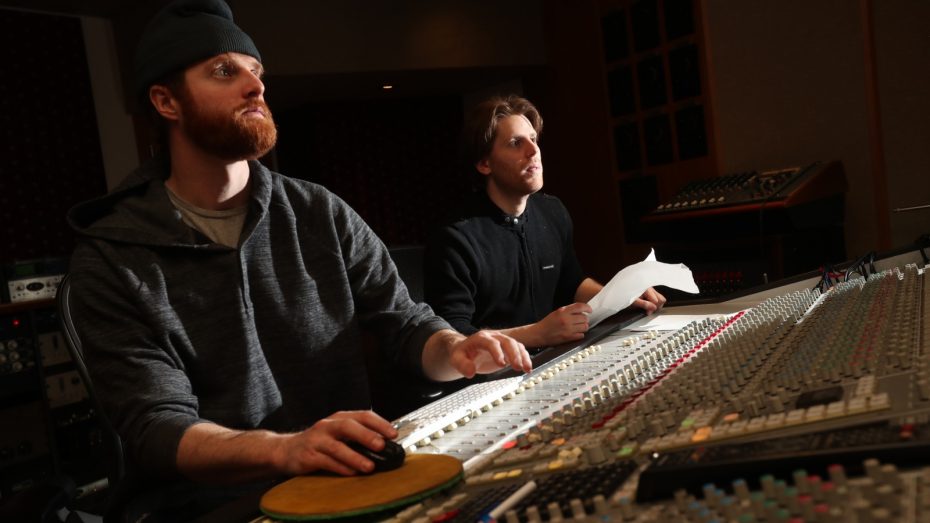 "Richie has a different way of thinking," said Justin Rose of GCR Recording, who has acted as musical partner to English for the better part of a decade. "When we collide, it's always a journey for me to try and translate his vision into reality, no matter how unique it might be. I've grown as a musician and a human being working alongside him."

That "different way of thinking" means that, if you ask English a relatively straightforward question like, "What can immersion in classical music teach listeners willing to take the time to really listen?" you'll get an answer that is an entirely different ZIP code than anything resembling the humdrum.

"People are starving for the real thing, not some pale imitation or approximation," English said, and it's as if he was speaking in italics and caps. "Classical music is the story of characters – themes, melodies, motifs – undergoing a journey. Along the way events occur and transform them – changes of key, tempo shifts, explosive instrumental attacks that fragment the themes, break them down or recombine them.

"Each piece is an absolute allegory for our lives: music begins, undergoes a transformative journey, and ends. Without even knowing it, we’re circumscribing classical music onto our souls, because of that singularly unique parallel.

"The great composers were just like us – they experienced heartbreak, STDs, substance abuse, poverty, all of it. Classical music allows people to observe their own journey, often without even knowing it. But when you do know that it’s happening, you can ask yourself why you’re having the reactions you’re having. That is what art does – it generates visceral reactions from us, horrid or transcendent. We can deepen our experience when we ask ourselves why we’re having that reaction, and just follow it down."

Not surprisingly, the folks at WNED are well aware they've found in English the perfect storm – a deeply talented classical musician who considers it his life's work to both celebrate and share the transcendent and transformative powers of classical music with listeners.

"As both a working composer and a prodigious pianist, he brings a unique insider's perspective to the task of presenting music," says WNED music director Rawson – yes, that same Rawson the 10 year-old English listened to religiously back in the day.

"He can spend the afternoon arranging music for a rock band and later that evening, immerse himself and his audience in the music of Chopin and Schubert and, as they say, not miss a beat. And what fresh ears he has. Richie’s love for music is palpable and comes across directly to listeners of any age, although we have noticed that he does tend to attract younger, non-traditional listeners." 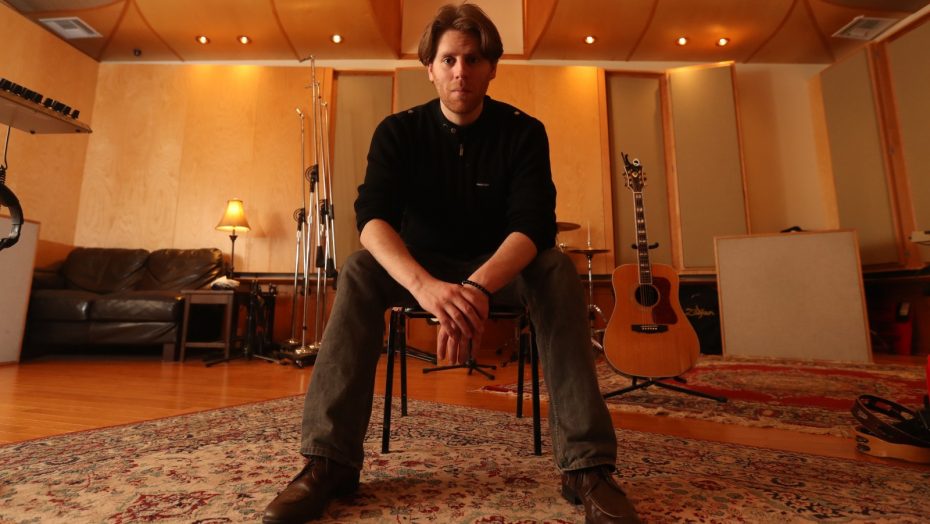 Hearing the words "classical music," "radio" and "younger audiences" uttered in the same sentence in 2018 – when the image of young people immersing themselves in Wagner or Stravinsky via terrestrial radio is as incongruous as the appearance of snow in July – smacks, perhaps, of wishful thinking.

But don’t tell that to English. He's just plain not having it.

"I have a need in me to share this tradition in every way I can, and I consider it a serious responsibility," he insisted. "All the outlets – composer, performer, theorist, historian – I was taught all those elements in every single piano lesson I ever had. Maybe that’s why my absolute favorite composer is Richard Wagner – the singularity of his vision, the fact that he did absolutely everything. That’s what drove him so mercilessly, and that’s what drives me: the need to share this galvanic experience that classical music delivers on such an unimaginable voltage level.

"For me, being on the radio is like being a guide on a mountain tour, and simultaneously, being one of the guided."