"Black Panther." Starring Chadwick Boseman, Michael B. Jordan, Lupita Nyong’o and Danai Gurira. Directed by Ryan Coogler. After the death of his father, T’Challa returns home to protect his people and country. 134 minutes (Rated PG-13 for prolonged sequences of action violence, and a brief rude gesture.)

10 things to know about the Black Panther

"Toli Prema." Starring Varun Tej, Raashi Khanna, andHyper Aadi. Directed by Venky Atluri. Aditya sees Varsha and it is love at first sight for him. What transpires over the next seven years is what makes their love stronger. Now showing at at Regal Elmwood. 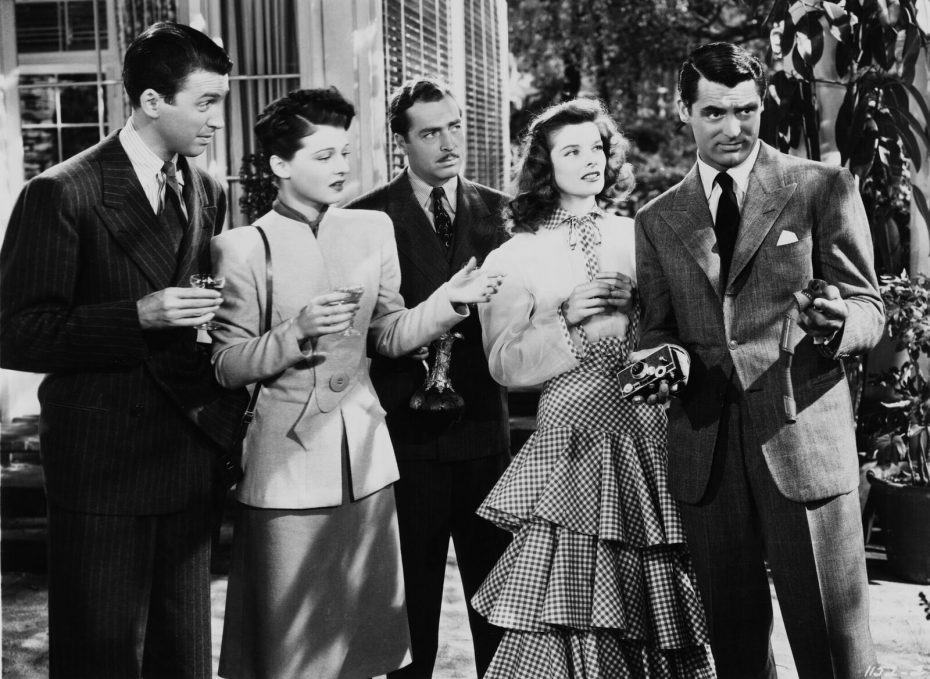 An all-star cast of classic movie greats star in "The Philadelphia Story," showing Feb. 18 and 21.

"Night of the Comet." Catherine Mary Stewart and Kelli Maroney star as teen sisters who survive an apocalyptic comet to fight zombies and shop for clothes. 7:30 p.m. Feb. 22 at the Dipson Amherst Theatre. Part of Thursday Night Terrors.

"Tokyo Story." An elderly couple visits their busy son and his family in the big city in this stirring 1953 drama by Yasujiro Ozu, 7 p.m. Feb. 20 at Dipson Amherst Theatre. Part of Buffalo Film Seminars.