Since the mid-1990s, Buffalo's theater scene has been running on steroids.

Over the past 20 years, the number of professional and semi-professional theaters has approximately doubled, to about two dozen. Those companies, not including community theaters or the nearby Shaw Festival, mount more than 100 productions per year.

The growth has come with challenges: As volume has increased, quality and audience growth has stagnated. The region's already balkanized audience for theater has further fractured into a collection of smaller niches. The region's deep pool of actors and designers has become even more thinly spread across an ever-expanding number of productions.

All of this could change starting in November, when five of Buffalo's largest and most successful theater companies pool their resources for an ambitious co-production of "The Three Musketeers" in Shea's 710 Theatre.

Though plans are not yet solid, the companies plan to mount a new co-production every year, reinvesting the earnings from one show into the next.

The five-way co-production, funded with $136,000 in contributions from local foundations and corporations, will cap off more than two years of planning by Vincent O'Neill of the Irish Classical Theatre Company, Meg Quinn of Theatre of Youth, Randall Kramer of MusicalFare Theatre, Scott Behrend of Road Less Traveled Productions and Michael Murphy of Shea's Performing Arts Center.

The project is the theater community's biggest effort since the closure of the former Studio Arena Theatre in 2008 to set a new standard for quality, to systematically build audiences and tie the region's hyperactive theater scene more directly to Buffalo's economic revival.

Theater's demise inevitable CEO's lack of experience was one small problem among many larger ones for Studio Arena.

It's a tall order, but the group is confident they can achieve it.

"There's a lot of legitimacy right here," Behrend said, gesturing to the group of five artistic directors in the Shea's 710 Theatre lobby during a recent interview. "If this isn't legit, I don't know what is legit. I will say with ultimate bravado that this is the biggest thing to happen in Buffalo theater since the demise of Studio Arena."

For the five producers of "The Three Musketeers," to be directed by Chris Kelly, the project is about much more than producing a high-quality piece of theater that can fill the theater's 600 seats.

If the Buffalo theater scene of years past could have agreed on a motto, it might have been: "Every man for himself."

Now, at least for the members of this long-simmering collaboration, a new ethos is emerging: "All for one."

That, in fact, is the name of the LLC the companies have formed to produce "The Three Musketeers" and what is likely to be a yearly large-scale collaboration designed to grow audiences for local theater. On Murphy's initiative, the group will collect data on audience members and track it to see if those who attend "The Three Musketeers" will patronize other local companies.

Until now, the notion of a serious, large-scale collaboration has evaded Buffalo theater companies hamstrung by tight budgets, divided audiences, dueling egos and a talent pool spread thinly across more than 100 annual productions.

Despite flirtations with collaboration – including partnerships between MusicalFare and Lehrer Dance and a successful four-way co-production of "The Nutcracker" at Shea's – Buffalo has struggled to achieve a major multi-company co-production that drew a significant crowd.

This time, the producers say, is different. 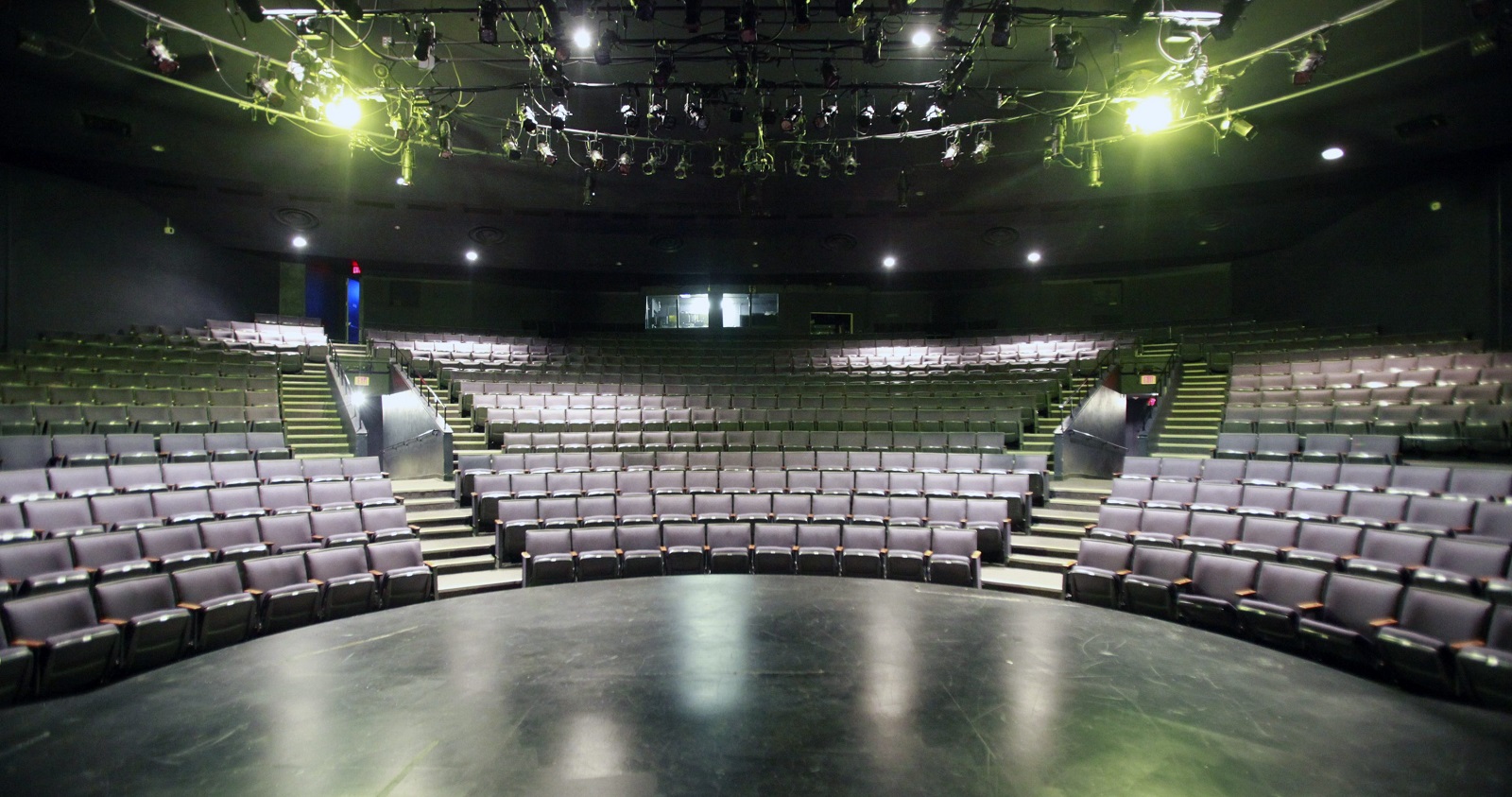 Shea’s 710 Theatre will host a five-way co-production of "The Three Musketeers" in November. (Harry Scull/Buffalo News)

The idea for the project emerged from a series of breakfast conversations among Behrend, Quinn, Kramer, O'Neill and former Shea's President and CEO Anthony Conte. That group, who are also core members of the advocacy group known as the Greater Buffalo Cultural Alliance, all agreed that Buffalo theater was desperately in need of higher production standards if it had any hope of growing its audience.

The solution, they agreed, was an accessible production that would appeal to a wide swath of Western New Yorkers with a low bar for recognition and a high bar for quality. After exploring options like "Tom Sawyer," "Huckleberry Finn" and "Our Town," the producers settled on an adaptation of "The Three Musketeers" they all loved.

"It's an internationally recognized classic, it's a spectacle, it's got dueling, it's got swashbuckling swordsmanship, it's got romance, it's got betrayal, it's got melodrama, and it's kind of epic in its stature," O'Neill said.

The producers held auditions for the show far in advance, going after the area's best talent, as well as its best designers. The show's cast, all local, features Steve Copps, Chris Evans, Anthony Alcocer and Patrick Cameron as the Musketeers and their new recruit, along with Kate LoConti, Peter Palmisano and Chris Hatch.

Chris Kelly, who has brought comic smarts and his trademark sense of playfulness to shows he has directed for MusicalFare, Theatre of Youth and many other local companies, praised the artistic directors for coming together on the project.

"It seems in this case that a lot of mindfulness and care has been put behind this, and lots of pre-planning and lots of thought just about how to make this work," Kelly said, calling the production a "statement piece" that "represents the best of all of us."

For Kramer, the project represents a long-overdue opportunity for Buffalo's theater scene to participate in Buffalo's rebirth and to raise the quality of local productions.

The co-production also presents an opportunity for Shea's and its new CEO, Murphy, who has been charged with a daunting task: To find a sustainable model for the Shea's 710 Theatre, which his predecessor saved from the wrecking ball, but never successfully programmed.

"It's another way of helping to build audiences here, to create and develop programming that is of a high quality, which hasn't necessarily been the case in all of our programming," Murphy said. "This is something that we're all planning on doing going forward. It's not just a one-off."

The Shea's approach to the local theater community, O'Neill said, was a complete 180 from the way Studio Arena acted in its final years.

"When they got in trouble, the community was unwilling to invest in them," O'Neill said. "And I think the major difference here is that Michael, from Day One, has been at every single Theatre Alliance of Buffalo meeting. He's reached out. He's one of us."

If all goes well, the producers – who cheekily call themselves "The Five Musketeers" – expect their project to infuse the region's theatrical landscape with higher standards.

"This is about Buffalo pride, it's about boosting Buffalo and it's about moving things forward," O'Neill said.

"And doing great theater," Kramer interrupted. "All of that's important, but ultimately, it has to be great theater."

Said O'Neill, with a smirk: "No pressure."