Seven months later, they're still trying to complete the next step: agreement on a first contract. The process hasn't been smooth, and reflects the friction that can arise in talks between a union and an employer for a first labor deal.

The workers, represented by Iron Workers Shopmen Local 576, contend the company is dragging its feet in hopes of scuttling their push for a contract. But Wendt's lead negotiator contends the union's bargaining team hasn't been responsive in negotiations and is resisting the workplace flexibility the company needs to run effectively.

Ten of Wendt's hourly workers were put on temporary layoff on Feb. 9, but the two sides have differing explanations for that. The union-represented workers have ratcheted up attention on their contract push, with rallies outside the plant during their lunch break and visits from elected leaders supporting their cause.

Contract talks began last July. James Wagner, a former CWA local labor leader who is assisting the Wendt hourly workers, said the members are frustrated about not getting a deal.

"The members are looking for a fair contract with decent wages and decent benefits," Wagner said.

"One of the problems I think we're dealing with here is, we don't know what kind of promises were made by the union to the employees they were attempting to organize, in terms of how quickly they would be able to achieve a contract for them," she said. 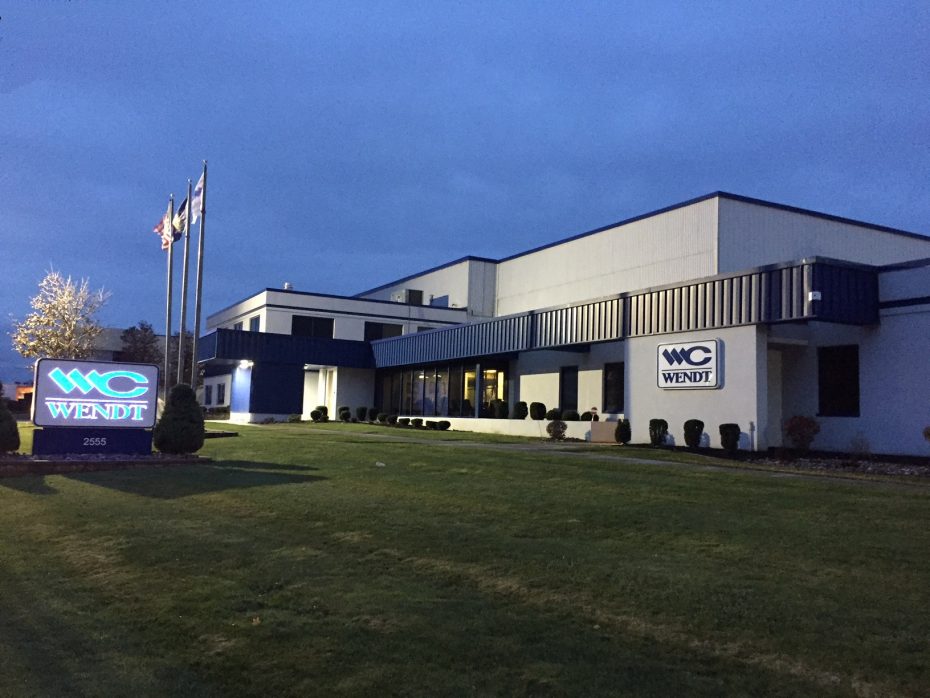 Kate Bronfenbrenner, director of labor education research at Cornell University's Industrial and Labor Relations School, cited data from 1999 to 2003, showing the average number of days to a first contract was 378, just over a year. Research showed 40 percent of contracts were settled within a year, 63 percent within two years, 70 percent within three years and 75 percent within four years.

There was no reason to believe those trends have changed because the numbers have been "very stable" over the years, Bronfenbrenner said. But she noted the numbers are on top of the time it took to bring for workers about an election at a workplace and prevail in voting.

Howard Foster, professor emeritus of organization and human resources at the University at Buffalo's School of Management, wasn't familiar with the situation at Wendt. But speaking generally about labor talks, Foster said first contracts can be a "drawn-out process."

"There is nothing really compelling the process toward closure, unless you think of a strike as doing that," Foster said. "But it's very difficult for unions to mount strikes these days."

Many times, a first contract doesn't do much more than put into writing the "status quo" at a workplace, Foster said. "Then the union hopes to build on that in subsequent negotiations."

Wendt Corp. makes scrap metal shredders at its facility on Walden Avenue. The family-owned business was founded in 1977 by Thomas Wendt Sr., and his son, Thomas Wendt Jr., serves as its president. 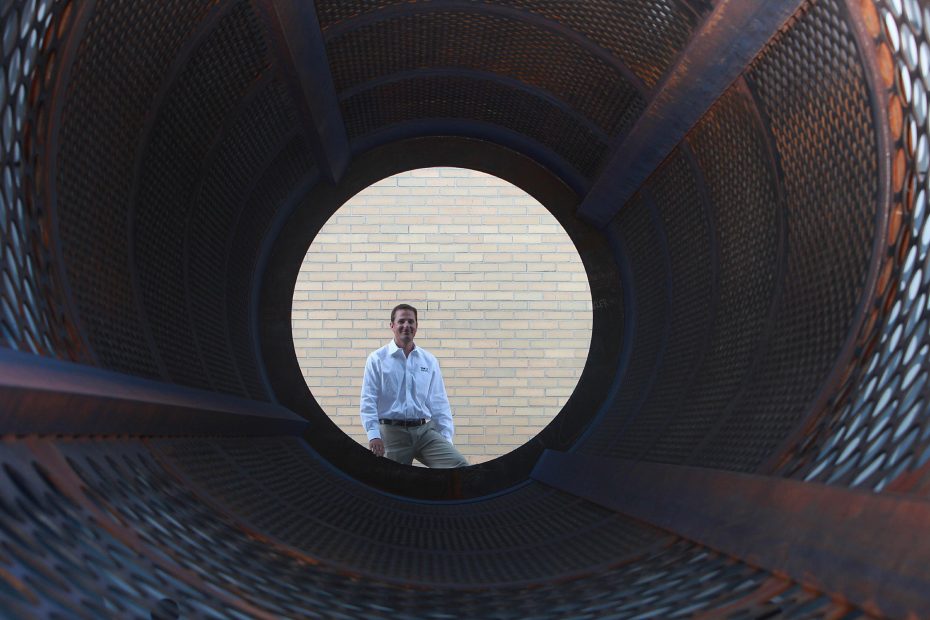 The vote at Wendt was 23-10 in favor of joining the union, according to the National Labor Relations Board. Thirty-six workers were eligible to cast ballots, including janitors, welders, machine operators, maintenance mechanics, fitters, assemblers, painters and machinists. The bargaining unit now consists of 34 workers.

Amid the contract talks, Wendt put 10 workers on temporary layoff for what was expected to be six to eight weeks.

Wagner claims pro-union workers are being targeted. "We believe it's another scare tactic and intimidation tactic to give up their rights," he said.

But Schroder said the layoffs are due to a production lull that often occurs this time of year, as the company waits for new projects to ramp up. In past years, workers were assigned to make facility improvements during the slowdown, but there was no such need this time, she said.

As for the terms of a contract itself, Schroder said the union's proposals would restrict Wendt's ability to subcontract and decide who could perform certain tasks at the plant. "All of those things limit the flexibility Wendt needs to manufacture efficiently and productively and meet customer deadlines," she said. Schroder declined to disclose Wendt's annual revenues.

Tony Rosaci, the union's lead negotiator, disputed that the union wouldn't agree to flexibility with Wendt. He said the company wanted wide-ranging authority in areas like altering the days of a workweek and mandating overtime.

"It's not the issues that are coming up," Rosaci said. "It's the fact they don't really want a union at all."

What will it take for the two sides to reach a deal?

"I'm not looking at a time frame that I guess the union is looking at," Schroder said. "I'm looking to try to get a flexible agreement."