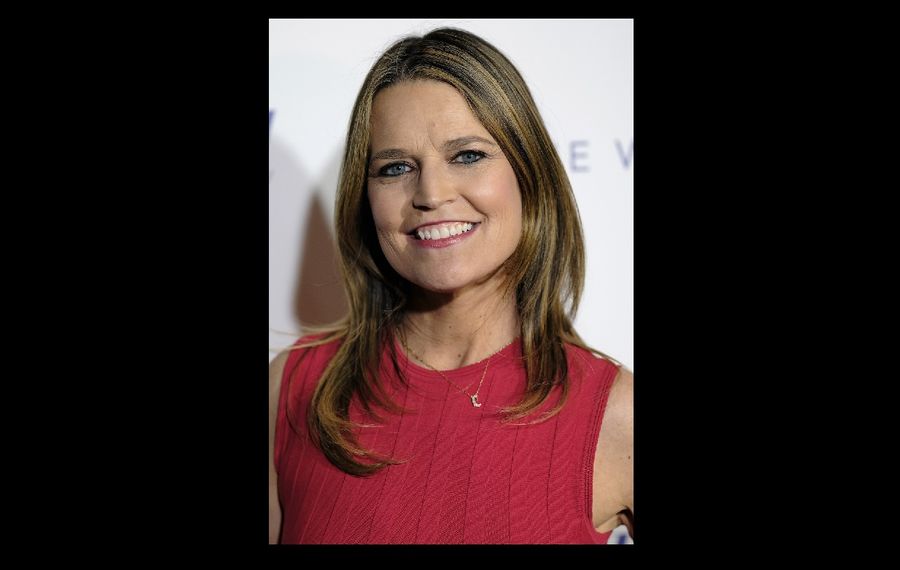 I was reminded why I love "Today" co-host Savannah Guthrie on Valentine's Day.

Guthrie, who has taken a larger role on the popular NBC morning show since Matt Lauer was fired for sexual harassment, can do it all – hard news, soft news and celebrity news.

While Guthrie and co-host Hoda Kotb were interviewing gold medal snowboard winner Shaun White Wednesday morning, I kept wondering if either of them would ask him about a sexual harassment lawsuit he reportedly settled last year with a member of his former band.

White, who NBC has made one of the key American faces of the PyeongChang Olympics, was there to celebrate his third gold medal in four Olympics on a network that is riding the ratings for the Games.

But the question had to be asked.

As any journalism student was trained to do, Guthrie waited until the end of the interview to ask it in a smart way. She told White he had to be aware of the controversy and he had to realize she needed to ask the question.

When he initially danced around the answer, Guthrie persisted. She asked it again in a different way, which won my admiration.

White gave the answer any public relations specialist would approve of, avoiding specifics and saying he has grown.

In these times, I'm not sure that will be – or should be – enough for White.

The sportswriters on the ESPN talk shows, "Around the Horn," and "Pardon the Interruption," noted Wednesday that White had gotten a pass because even they were unaware of the allegations until Tuesday. One of them smartly noted that is the point of the "#MeToo" movement – sexual harassment was pretty much ignored until recently. Another sportswriter hoped that White would just go away now, as had most celebrity males accused of sexual harassment.

Now that White's past indiscretion has been highly publicized because of his gold medal win, the question now is will he still be viewed as an American hero by a forgiving public and will NBC continue to portray him that way? After all, it was an ABC reporter who asked White about the sexual harassment lawsuit in a press conference after his win.

Guthrie and Kotb also impressed Thursday morning with their coverage of the tragic school shooting in Florida that killed 17 people.

They remained in PyeongChang, where "Today" is trying to take advantage of NBC's Olympic coverage every morning. I'm sure they would have rather started the program celebrating with Mikaela Shiffrin, who won a gold medal earlier Thursday.

But the horrific news rightly took precedence for the first 40 minutes Thursday. It included a heartbreaking interview with a student, who told Guthrie the best friend who was shot next to her had died.

The coverage of the shooting made all the so-called "heroes" at the Olympics seem irrelevant for at least one morning. It made you wonder if it would negatively impact viewership over the next 10 days or if the Olympics will be viewed by more people as a welcome relief from the real-life horrors in Florida and the world.