WASHINGTON – The Families of Continental Flight 3407 returned to the capital on Thursday, and they came away from a series of meetings feeling good about their efforts to beat back the airline industry's attempt to weaken the aviation safety law they got passed in 2010.

Several of the family members met in the morning with Ali Bahrami, the associate administrator for aviation safety, and other officials at the Federal Aviation Administration.

"We felt they were committed" to the safety law, including a controversial part of that requires copilots to have 1,500 hours of flight experience before joining a commercial airline, said Karen Eckert, one of the leading members of the family group.

What's more, the families learned that most airlines are voluntarily joining a pilot records database required under the law, which the FAA is just starting to implement, Eckert said. The pilot record database is intended to make it easier for airlines to find out if prospective pilots have a poor training record, as the pilot of Flight 3407 did.

The families held a news conference at the Capitol after the FAA meeting, vowing to keep up the fight against an airline industry attempt to weaken that rule that pilots have 1,500 hours of flight experience.

The airlines have maintained that the rule is contributing to a pilot shortage, but the families stressed that safety should be the overriding concern.

Scott Maurer, who lost his daughter Lorin in the crash, said the families delivered a message to the FAA officials who drew up safety rules called for in the bill. 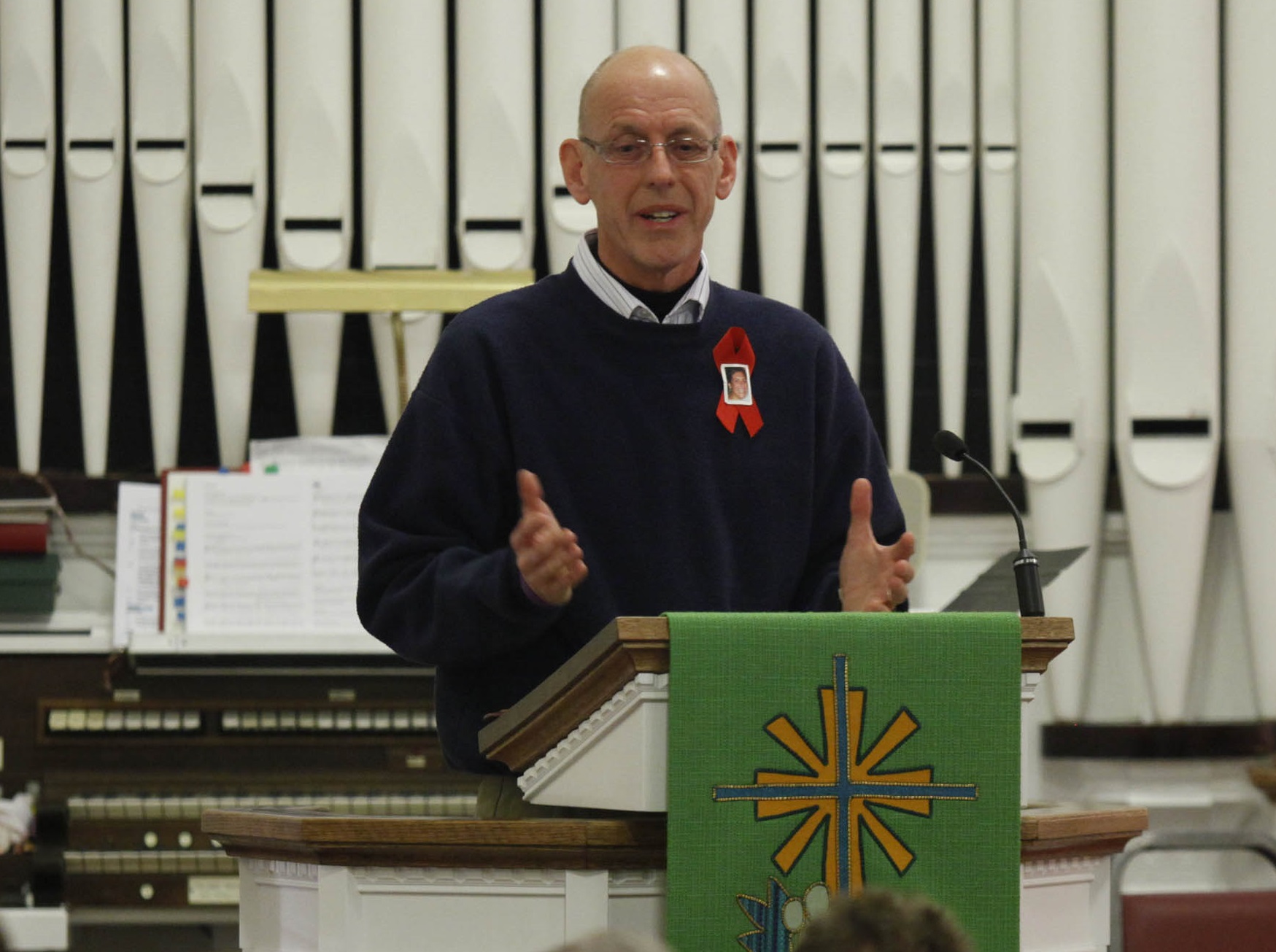 Scott Maurer, here in 2011 speaking at St. Paul's Lutheran Church, was one of the family members of Flight 3407 victims who were in Washington Thursday. (Harry Scull Jr/Buffalo News}

That safety law resulted in new rules on pilot rest, training and experience. Several members of the group said the law had proved its effectiveness, noting that there has not been one commercial aviation fatality in America in the eight years since the law passed.

That being the case, "Why do we want to fix what's not broken?" Maurer said.

Sen. John Thune, a North Dakota Republican and chairman of the Senate committee that oversees aviation, has tried to insert changes to the 1,500-hour rule in aviation legislation, only to be blocked at every turn by Senate Minority Leader Charles E. Schumer, a New York Democrat who worked closely with the families to pass the aviation safety law.

Schumer noted that Collins could be helpful in ensuring that the Trump administration not try to weaken the safety regulations, and Collins vowed to do just that.

"I will continue to work with the Trump Administration to make sure the safety of our flying public is prioritized and that these important pilot training qualifications are not taken away,” Collins said.

The leading members of the group still travel to Washington several times a year to lobby to maintain the safety improvements they pushed through Congress in 2010, but the largest group comes every February, around the time of the crash anniversary.