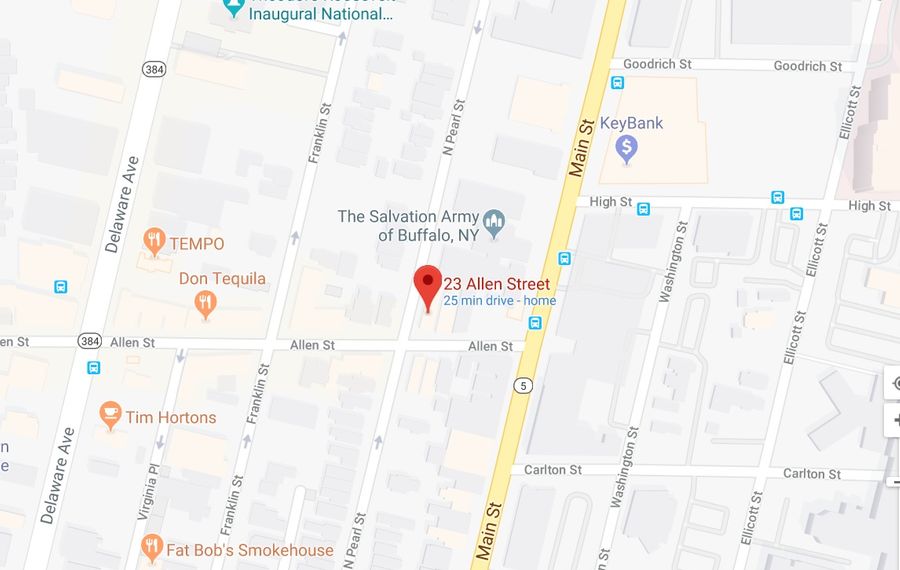 The Buffalo Common Council will review a proposed new restaurant in Allentown, after the city Planning Board Monday night gave its backing to the establishment called A Street Meatball Market.

Dennis Glenn and Robert Burns, of A Street Industries in Tonawanda, want to open the 14-person sit-down restaurant and tavern, offering beer and wine sales, at 23 Allen St., converting an existing take-out business. In their application to the city, the pair called the project a "positive gentrification of an underdeveloped neighborhood."

The board also granted a one-year extension to People Inc.'s project at 1140 and 1166 Jefferson Ave. The $21 million project, which also includes Sinatra & Co. Real Estate and CSS Construction, calls for two three-story apartment buildings, with 85 units, first-floor retail and parking.

The developers are ready to start work, but the existing city approval would expire in March so officials wanted more time to finalize preparations.