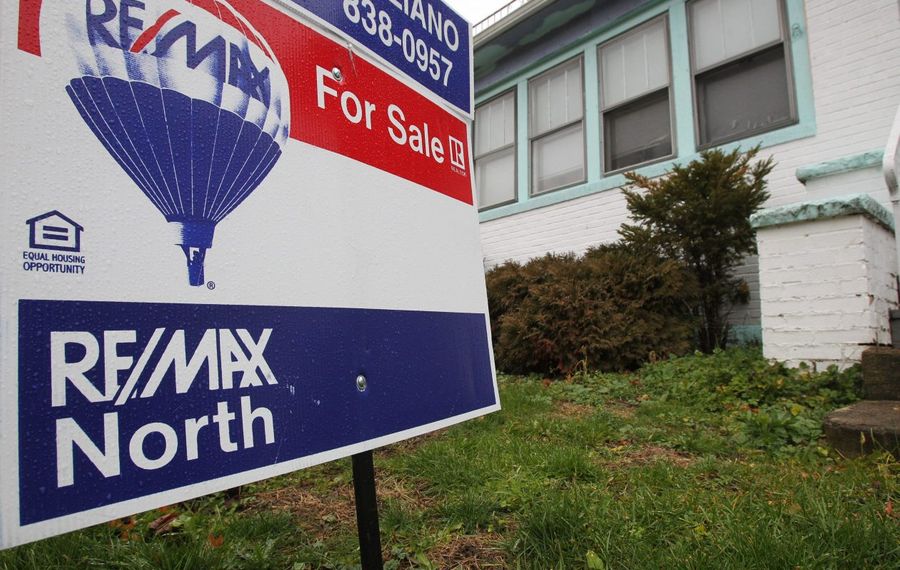 Home prices set another record high in the Buffalo Niagara region during January, as a dearth of available homes continues to drive up home values even as fewer homes change hands.

As a result, buyers continue to compete heavily for the best houses, and pay up when they find them. The average sales price soared 16 percent to $165,021 in January, while the median price – half sold for more, half for less – rose 12 percent to $142,000, according to new data from the Buffalo Niagara Association of Realtors.

Those aren't the highest prices year-round, but they are easily the most for January in both categories, besting the next-highest levels by at least $15,000 each.

The number of closed deals fell 15 percent in the first month of the year, to 705 from 830 a year ago, the real estate group said.

But that's still the third-highest level on record for the month of January since 2000 – only the two previous Januaries had stronger sales – which demonstrates that the pace of sales remains heavy.

Pending sales likewise dropped 7 percent to 762 from 820 in January of last year. Again, though, that's still the third-highest level for the month, after last year and 2007, based on past BNAR data compiled by The Buffalo News.

The winter is rarely a good time to list a home for sale, as the cold weather and snow tends to deter shoppers from going out. But this year was particularly weak, as new listings fell 19 percent to 846 in January, offering little sign that the shortage of available homes is starting to ease.

The new listings were the fewest for any January on record since at least 1999.

Combined with the continued buying, the lack of new additions to the inventory brought the total number of homes on the shelf down 15 percent to 2,531. That's not only at least a 19-year low for any month of the year, but it blew away the previous record by nearly 10 percent.

That means there's barely enough homes to satisfy two months' of demand at the current rate. And it's getting a lot harder for home buyers to find what they want or what will even meet their needs.

And it's only January.

BNAR reports arms-length transactions involving its member Realtors in the eight-county area of Western New York, as well as some deals in Monroe and Livingston counties.