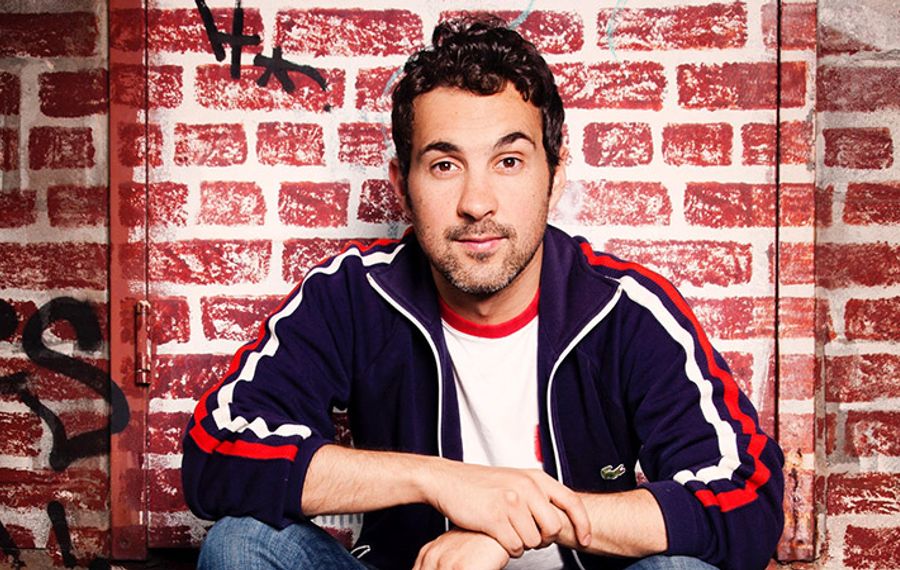 New York City comic Mark Normand is quickly making a name for himself with a half-hour special on Comedy Central, spots on late-night shows like “The Late Show with Stephen Colbert” and “Conan,” and his “Tuesdays with Stories” podcast with Joe List. Normand returns to Buffalo for four nights at Helium Comedy Club. He talked about performing on Valentine’s Day and bringing his relationships to the stage.

Question: Any different approach to a Valentine’s Day show?

Answer: For Valentine’s, I’ll just dread it more. It will be a date night. I’ll probably do more relationship material, but that’s about it. My set’s my set. I’m still working on it, so that’s how it goes and I hope they don’t mind hearing about Jew jokes. It’s pretty much set in stone.

Q: Do you ever run into single people going to a show on Valentine’s Day?

A: I’ll take anything. I assume it was just guys trying to get laid and don’t know what else to do but take a girl to a show. But I don’t know how you would meet anybody because you’re sitting a table by yourself for an hour and a half eating chicken wings. But whatever works, folks, come on out.

Q: When you are in a relationship, how does it go when you bring your own experiences to the stage?

A: If something sticks with you, it’s usually worth writing about. As a comic, you’re constantly going through everything in your life and think, “Oh, that’s kind of funny. That’s boring. That sucks.” If anything is humorous, interesting or weird, or if it makes you angry, you can probably get comedy out of it. Anytime you’re thinking about a gay experience you had, “Was it good? Was it bad? Am I gay?” then there’s comedy there because it’s pretty relatable. We’ve all wondered, “Hey, am I gay?” Everything can be comedy; you just have to find the right angle.

Q: Do you ever bring up a current relationship in your material?

A: That’s a good question. I’ve dated a few gals, and most of them hated it. “Oh, am I just going to be your subject matter? Are you going to make fun of me?” They worry about everything they do. If they fart in bed, they’re like “Oh, it’s going to be in your act, here we go.” But I’m dating a girl now who loves it. She wants to be talked about, because I think she wants the girls in the audience to know that I’m taken. She’s a performer herself, so I think she gets it.