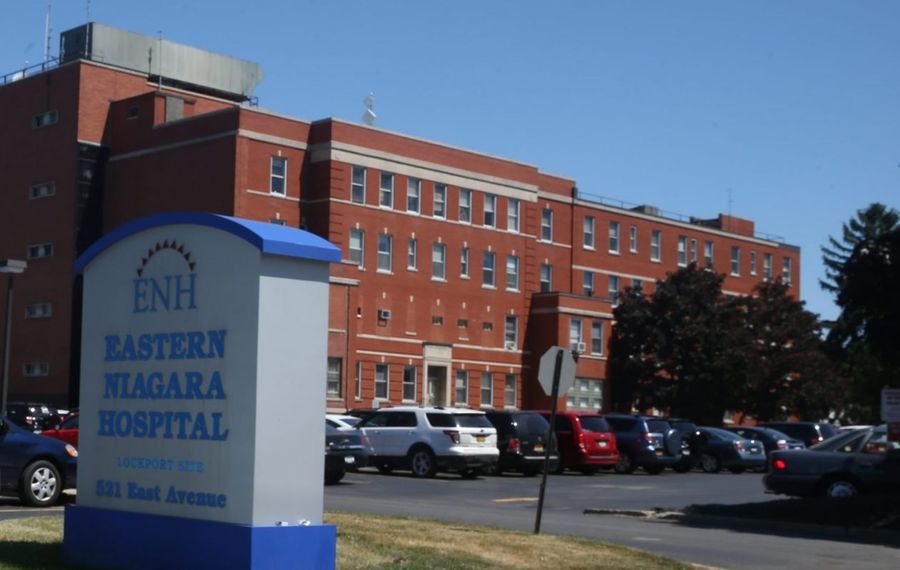 In the summer of 2016, Richard A. Jepson, who lived in the shadow of Eastern Niagara Hospital in Lockport, contracted Legionnaires' disease and died.

Now, his family is trying to hold the hospital accountable for his death.

In a lawsuit filed last week in State Supreme Court, Jepson's survivors demanded an unspecified amount of damages from the hospital.

Two months later, in September 2016, tests confirmed that high levels of the bacteria that causes the illness were found in one of Eastern Niagara Hospital's cooling towers connected to its air conditioning system.

The lawsuit, filed Feb. 2 in State Supreme Court on behalf of his son, Jeffrey A. Jepson of Burt, alleges that the hospital's cooling towers probably contained Legionella bacteria in June or July 2016, but the hospital covered it up. 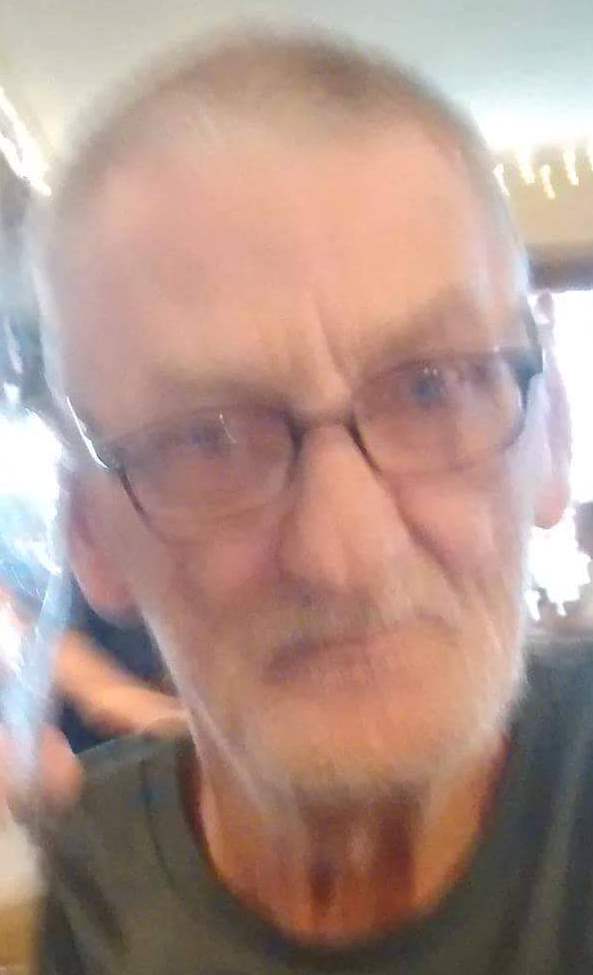 Richard Jepson was one of more than two dozen people in the city or town of Lockport who came down with the flu-like illness that year.

Jepson was one of two Niagara County residents who died from Legionnaires' disease in 2016, out of 44 cases countywide. In each of the preceding two years, there were only 12 cases in the county.

The disease is not contagious, but it is caught by inhaling water droplets that contain Legionella. According to the State Health Department, Legionella has no impact on most healthy people.

"People at higher risk of getting sick are those 50 years of age or older, current or former smokers, those with a chronic lung disease or those with a weakened immune system," the Health Department said at the time of Jepson's death.

Jepson fell into the category of those with a weakened immune system. His family told The Buffalo News in 2016 that he had been diagnosed with bladder cancer in June 2016, the month before he died, and had undergone two sessions of chemotherapy.

The family's attorney, Harry J. Forrest, said Jepson's death certificate listed the cause of death as "acute respiratory distress as a consequence of Legionella pneumonia."

His home on Beverly Avenue abuts the east side of the hospital's property. The U.S. Centers for Disease Control and Prevention says Legionella can travel about a quarter of a mile in the air when emitted from a cooling tower.

"It's a matter of yards," Forrest said. "Unfortunately, it was a rather warm summer. He didn't have air conditioning. His windows were wide open."

Eastern Niagara Hospital spokeswoman Carolyn Moore said the hospital could not comment on patient matters. Jepson was hospitalized there for one day before his transfer to Buffalo General.

At the time of Jepson's death, Niagara County Public Health Director Daniel J. Stapleton said a DNA test on bacteria from the patient's sputum would be needed to prove he contracted the same variant of Legionella that was in the hospital's cooling tower.

Forrest said he has Jepson's medical records, although he's still trying to obtain the state Health Department's investigative report on Jepson's death. He also said there were two other Legionnaires' cases on Beverly Avenue in 2016, and another a block away.

"It would be a tremendous coincidence that Legionnaires' disease affected not only Mr. Jepson but several of his neighbors," Forrest said.

After a major Legionnaires' outbreak in the Bronx in 2015, the state ordered all cooling towers to be tested for the bacteria every 90 days. Although Legionella occurs in the natural environment, it likes to lurk in warm, moist places, such as industrial-strength air handling systems.

Eastern Niagara Hospital has a history with the disease. In August 2014, it had to chlorinate its water system after Legionella was found in the pipes.

In July 2017, another Lockport man, Vincent F. Macaluso, 78, died of Legionnaires' disease. He did not live near the hospital.

3 of Niagara County's Legionnaires' disease cases are in same family