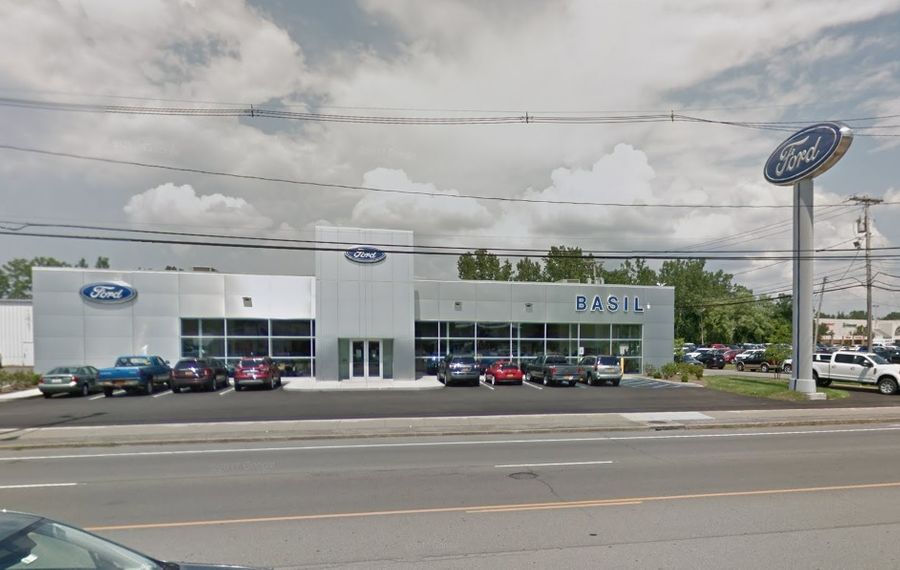 There was some bad news this week from a local car dealer.

Somebody keeps stealing cars from Basil Ford in Niagara Falls.

But here's the good news: The thief brings the car back.

Staff at the car dealership Monday afternoon reported a 2013 black Ford Taurus was missing from the lot where used cars are kept, according to a police report. Employees noticed the car was gone on Saturday but they didn't report it stolen right away.

The sales manager at the Niagara Falls Boulevard dealership told police, "This is not the first time that this has happened and this has been an ongoing issue for the past few months," according to the report.

The last time Basil Ford reported a vehicle stolen, it was later recovered in the parking lot of a Target store just up the road, Trane said.

Niagara Falls Police detectives are working the case and no arrest has yet been made, he said.

A representative of Basil Ford declined to comment for this story.

And there's been no report yet the Taurus has been returned, police said.