The Buffalo Auto Show is rolling into town, with dealers eager to convert visitors' curiosity into sales.

The annual showcase of new cars and trucks runs Feb. 8 through 11 at the Buffalo Niagara Convention Center. Nearly 300 vehicles will be displayed, but the true impact may be felt away from the event. Auto manufacturers allocate post-show incentives at showrooms to stimulate deals.

"They have aggressive post-show programs in Buffalo because they have a short window to capture that excitement," said Paul Stasiak, president of the Niagara Frontier Automobile Dealers Association, which organizes the show.

Buffalo's show doesn't have the status of a show like Detroit's, which draws industry executives and international media to see flashy vehicle debuts and concept cars. But Buffalo's show displays what consumers can buy now or soon, Stasiak said. "We do very well with the pre-production, the soon-to-be car, but more importantly the car someone can drive in four or five months, four or five weeks, or four or five days."

Here are five things to know about the auto industry as the annual show arrives:

New-vehicle sales nationwide may soften this year. New U.S. vehicle sales totaled 17.2 million in 2017, which was down about 2 percent from a record-high 17.55 million in 2016, according to Autodata. It was the first time since the Great Recession that new vehicle sales declined from the year before, ending a seven-year growth streak. Industry forecasts call for sales of about 16.7 million new cars and trucks in 2018.

Locally, new vehicle sales increased 1.3 percent in 2017 from 2016, according to the NFADA. Both years of data exclude figures for powerhouse brand Chevrolet, which does not publicly disclose its sales totals.

Local dealers consider the four-day show the kickoff for their sales year. "We've done very well, from a manufacturer standpoint and from a dealer standpoint, of allowing the traffic and the energy at the show to permeate into sales and information for consumers to buy," Stasiak said. 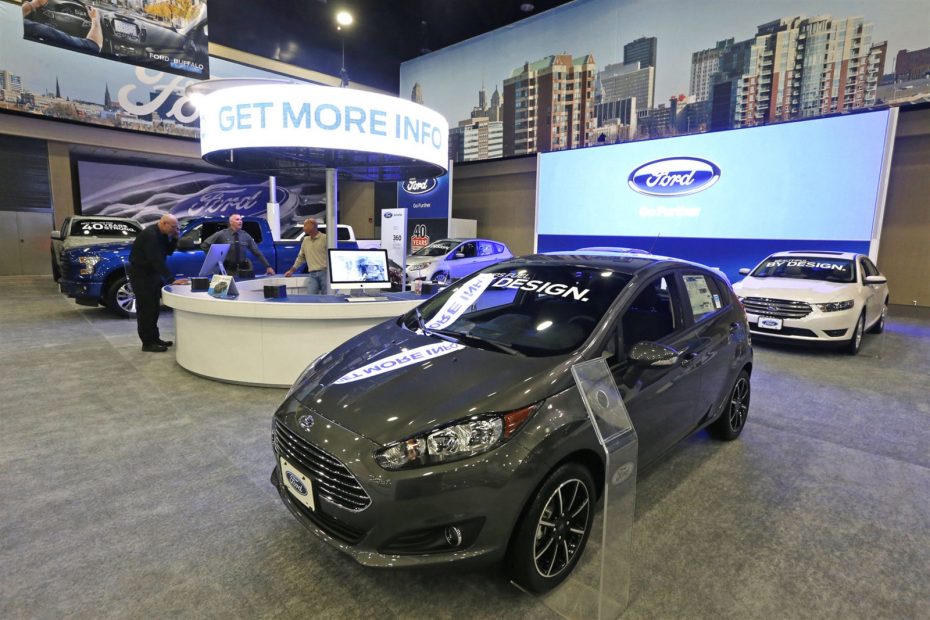 About 65 percent of new vehicles purchased in the Buffalo Niagara region are leased, which Stasiak described as an advantage for the market.

"Somebody's going to be back in the marketplace real quickly, and they've got to do something. They may not necessarily buy a new vehicle, but they certainly are going to buy a vehicle."

Autonomous driving is big — and getting bigger. There's plenty of attention on autonomous vehicles, and how soon they will be sharing the roads with human drivers.

And it's not just traditional automakers involved in developing autonomous vehicles. Technology companies are also developing driverless vehicles or partnering with automakers on projects. A Facebook executive joked that her employer was the only company in Silicon Valley that wasn't building a car.

Don't look for fully autonomous vehicles on display at the Buffalo show. Stasiak said he believes widespread use of driverless vehicles is a "long way away," but he sees autonomous features becoming more mainstream. Technology like lane detection and self-parking systems are catching on.

But interest in autonomous continues to grow. Fiat Chrysler Automobiles just announced it will supply "thousands" of Chrysler Pacifica hybrid minivans to Waymo, which is Google's self-driving car affiliate, to support a driverless ride-hailing service. FCA previously delivered 600 of the minivans to Waymo as part of their collaboration.

Waymo intends to launch an autonomous ride-hailing service in Phoenix this year. It's one example of how automakers and partner companies are pushing to move autonomous from a research and development concept, into real-world driving. People who track the industry say it's applications like ride-hailing and delivery services where the technology will probably start making inroads into everyday transportation.

A host of automakers are developing autonomous vehicle plans of their own. Some of their designs go beyond a traditional car operating without a driver — they won't even have steering wheels or pedals.

Most popular sellers in the region. The Buffalo area has long had a reputation as a market where trucks and SUVs are popular. That's particularly true of Chevy- and Ford-brand trucks, in light of those two automakers' decades-old manufacturing presence.

These are the 10 top-selling vehicles in the Buffalo Niagara market, according to Edmunds.com:

The statewide sales picture was different. The Nissan Rogue was tops in market share last year, at 3.5 percent, followed by the Toyota Rav4, Honda CR-V, Honda Accord, and the Silverado, according to Edmunds. Nationally, the Ford F-Series was No. 1 in market share.

The buyers are eager to capitalize on their new brands, while their competitors will be motivated to respond, Stasiak said. "It's going to step up the game for everybody else." 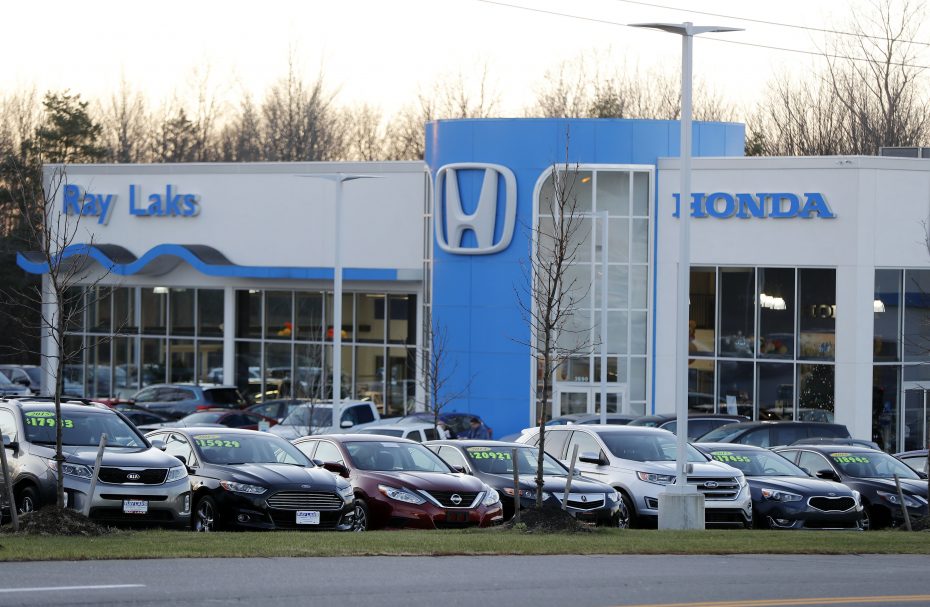 Towne and Northtown added to their already large portfolios. Those dealer groups, along with West Herr, Basil and Transitowne, have become dominant players in car sales in the Buffalo Niagara region.

Lithia marks the arrival of a new competitor in the market. The Oregon-based company is one of the largest dealer groups in the country, and is publicly traded. It's keeping the Ray Laks name on the two dealerships it acquired.

While Lithia was entering, Michigan-based Zeigler was exiting with its dealership sale to Northtown. Zeigler never expanded its local presence beyond its Honda dealership.

Meanwhile, Hamburg Mitsubishi on Camp Road closed its doors, about three years after debuting. Plans are in the works for another dealer to take over the location, but for now, the region's only Mitsubishi dealership is Transitowne's.

Edmunds.com predicted passenger cars will account for only 34.5 percent of new vehicles sold this year, which would be a record low. Passenger cars' share of market sales have fallen for five straight years, through 2017. In 1991, passenger cars accounted for 66.6 percent of all vehicles sold. But they slipped below 60 percent in 1994 and haven't been above that threshold since.

SUVs have also made huge inroads in luxury sales. Small SUVs are expected to account for 29 percent of luxury vehicles sold in 2018, up from just 8.5 percent in 2008, Edmunds said.

Tickets: $10 at gate, children 5 and under admitted free. $8 discount tickets at buffaloautoshow.com or Tops, Noco, Wegmans, Dash’s and Consumer’s Beverages