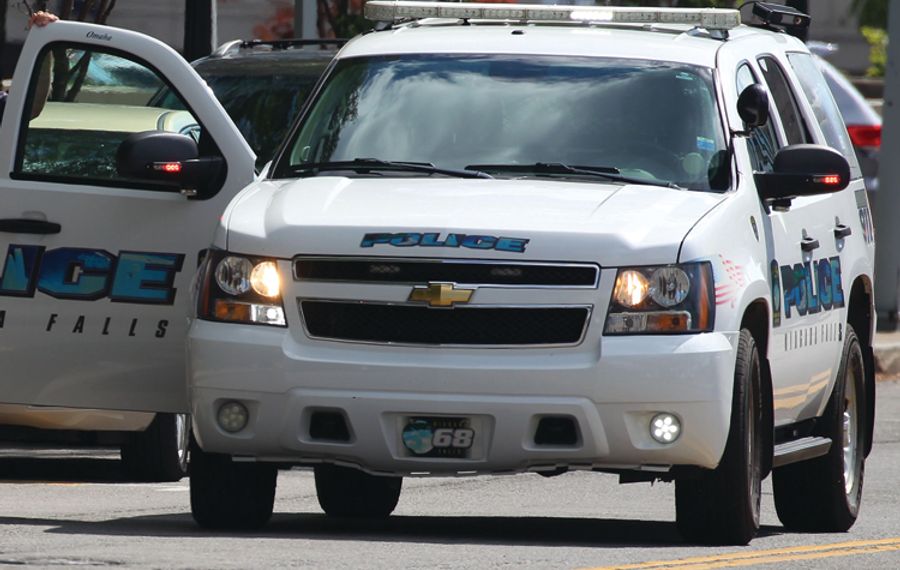 A 400-pound aluminum wheelchair ramp was stolen from the front of a Niagara Falls home, according to a city police report.

The theft happened between about 10 p.m. Sunday and 7:30 a.m. Monday on the 2000 block of LaSalle Avenue. Three people were sleeping inside the house during that time but did not report seeing or hearing anything, according to the report.

A neighbor told police she heard noise coming from the area at about 5 a.m. but did not see anything unusual.