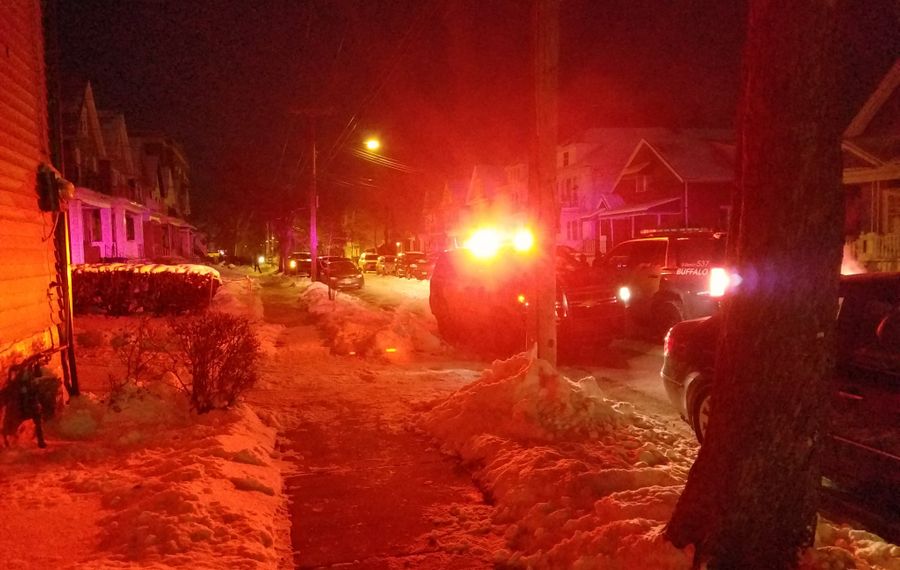 A 45-year North Tonawanda man shot in the leg shortly after 7 p.m. Tuesday in the Black Rock section of Buffalo was listed in fair condition, Buffalo police said Wednesday afternoon.

The victim, identified by police as Scott Whipple of 11th Avenue, was shot inside a vehicle at Amherst and Germain Streets. The suspects then fled with the vehicle, which was later recovered on Clay Street.

Whipple, who was not in the vehicle when the suspects drove it away, was transported by ambulance to Erie County Medical Center.

Police asked anyone with information about the incident to call or text the police confidential tip line at 716-847-2255.