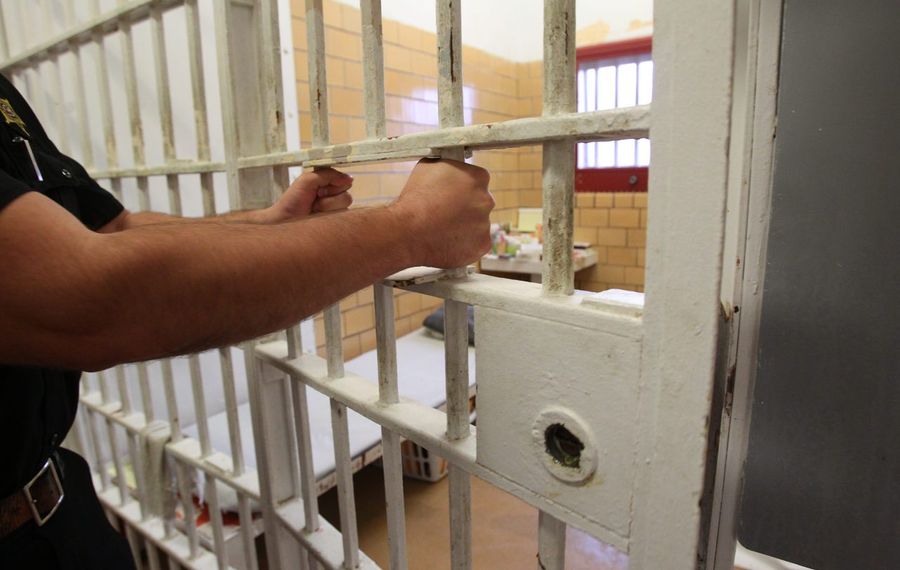 Christopher F. Venti says he was simply trying to help his family and, along the way, made a very big mistake.

A mistake that resulted in three separate fraudulent investment schemes and a $7.7 million loss to the victims, here and across the world, who trusted the former Hamburg man.

Venti, 49, now a Florida resident, was sentenced Tuesday to 46 months in federal prison for his role in the schemes.

"Bottom line, you may not be an evil person, but what you did was evil," said U.S. District Judge Elizabeth A. Wolford.

Wolford also ordered Venti to pay $1.6 in restitution to the victims, many of whom are unknown, and $216,000 to the Internal Revenue Service.

As part of a plea deal with prosecutors, Venti admitted devising and carrying out schemes that defrauded investors by falsely representing the existence and success of those investment opportunities.

The plea agreement also details how Venti, on at least four occasions, stole investor funds and used them to pay personal expenses, including the mortgage on his Holiday Lane home in Hamburg.

"I'm not a monster," he told Wolford at one point Tuesday. "I know I've hurt people. My goal now is to make amends to the people I hurt."

Venti's defense attorney argued for a non-prison sentence and pointed to his client's motivation for his crimes – a desire to financially help his family – and his desire to make restitution to the victims.

"He wants to be able to do that and pay people back," said defense lawyer Michael S. Deal.

Prosecutors argued for a prison sentence and noted that Venti's criminal conduct covered a 10-year period and included more than one scam.

As part of its investigation, the government relied on an undercover FBI employee who posed as an investor and recorded two telephone conversations with Venti. Those recordings, according to court papers, indicate he told the undercover employee that he could earn four times his initial investment without any risk.

In rejecting Venti's plea for a non-jail sentence, Wolford noted that he used about $700,000 in investment funds for his personal use. He also failed to pay taxes on that money.

Venti's sentence is the result of an investigation by the FBI and the IRS Criminal Investigation Division.